It said the business park project - known as Selangor Business Capital - would instead be developed on a 140-acre (56ha) plot in Selangor Cyber Valley in Cyberjaya.

"This development will not affect the Forest Reserve Status of the KLNFR at all.

"We deny claims to suggest that Selangor Business Capital will be built on reserve land and violating the rights of the Orang Asli in that area," it said in a statement Friday (Feb 21).

The article has since been taken down.

The state government has plans to de-gazette about 930ha of the KLNFR for a mixed development project.

The proposal was published in a notice on Feb 5 by the Selangor State Forestry Department and the public has 30 days to voice their objections to the project by writing to the department director at Tingkat 3, Bangunan Sultan Salahuddin Abdul Aziz Shah, 40660 Shah Alam, Selangor. 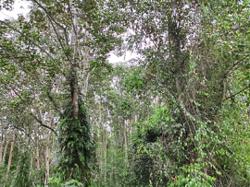 Collective voice a must to save our forests 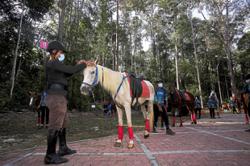