Lim: Still too early to decide

KUALA LUMPUR: The Federal Government has not ruled out the unveiling of a stimulus package to address the economic impact of the novel coronavirus (2019-nCoV), says Lim Guan Eng.

However, the Finance Minister said it is too early to assess the impact from the outbreak, especially for the tourism and aviation sectors.

“We have discussed in the Cabinet that the Finance Ministry is evaluating and planning an economic stimulus package, if needed.

“But it is too early for that at the moment, ” he said in a press conference yesterday after announcing the extension of a mutual agreement of the World Bank Group’s Global Hub in Kuala Lumpur for an additional five-year period. 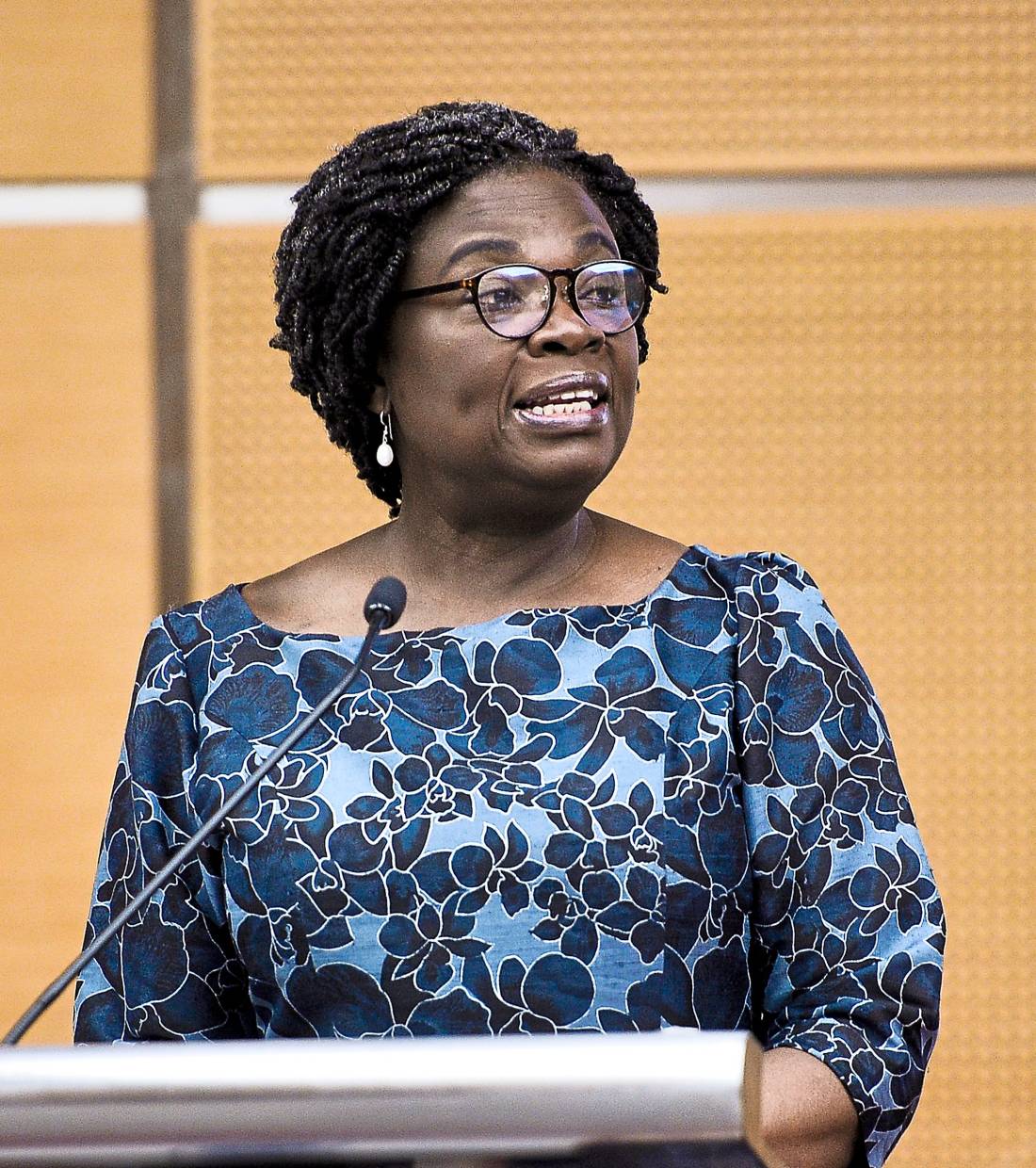 Lim said his ministry has already been planning an economic stimulus package in light of the trade war between China and the United States.

The stimulus package may be expedited should the situation caused by the viral outbreak impact the economy any further.

“Some sectors could be badly impacted, so there are areas which officials from my ministry are looking at.

“However, the focus now should be on saving lives and ways to curb the virus.

“So far, the Health Ministry has done a good job, ” he added.

Lim also said that there are no plans to revise the country’s gross domestic product (GDP) at this stage.

“We need to wait and see.

“We need to be aware that Thailand welcomes about 11 million tourists from China annually, compared with two to three million in Malaysia.

“That is a big difference.

“So there will be impact, but unlike what is faced by Thailand, ” Lim said when asked whether Malaysia plans to revise its GDP following Thailand’s footsteps.

It was reported that Thailand’s Finance Ministry had announced it will cut its 2020 GDP growth forecast to 2.8% from the initial 3.3%, citing weaker exports, a delayed budget and the spread of the 2019-nCoV.

Tourism is among the key drivers in Thailand’s economy.

Meanwhile, Kwakwa said World Bank is monitoring the economic impact from the virus, adding that it has been providing technical assistance to China.

“Of course (assistance goes) to the government of China first, which is the epicentre (of the outbreak).

“The support can be in terms of technical assistance, analysis, sharing experience of similar pandemics, and how they have been controlled, such as SARS (severe acute respiratory syndrome) and Ebola.

“So we are pooling some of this together quickly for the Chinese government to see if there are any lessons that they will find useful, and working through some of the projects that we financed to provide financial support.

“I think it is important to take the time and do the analysis, ” she said.

Kwakwa also said Malaysia has been doing well in terms of handling the outbreak.

It was reported that 170 people have died in China with confirmed cases standing at 7,711 due to the 2019-nCoV outbreak.

As of yesterday, there were eight confirmed cases of 2019-nCoV in Malaysia, all involving Chinese nationals.

High spikes in registration as vaccinations revved up
INTERACTIVE: Letting Go - How Parents of Young Autistic Adults are Teaching Independence
Govt’s intention in line with King’s call, says Azmin
Johor and Penang ready to reconvene when possible
‘Virtual meet not as fruitful’
PMO: Govt has taken note of the view of the Ruler
The voice of the people need to be heard, says Zahid
Sabah leaders back call to not delay assembly
Govt should adhere to the King’s advice, say Opposition leaders
Govt to study financial aid package for phase 2 of NRP