Admiral Mohd Reza also read out the commission order to commemorate Kd Keris being commissioned, as well as installed the command insignia to Commander Mohd Zulkarnain Mohd Rawi, who will be the ship's first commanding officer.

Construction on the ship started on July 31,2018, at the Wuchuan Shuangliu Manufacture Base, Wuhan.

“It has gone through various tests before being handed over to the government, ” the Navy said in a statement.

The ship is among five ships in the Armada Transformation Programme, it added.

“The acquisition contracts between the Defence Ministry and BNSSB were signed on March 21,2017, with the cooperation of CSOC. 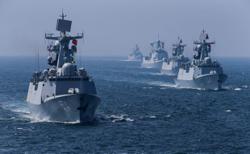 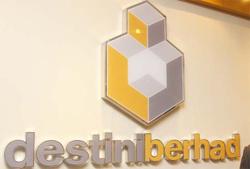