Alcohol may be included in duty-free list on Pangkor island 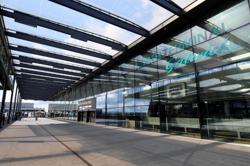 IPOH: There is a possibility that alcohol may be included in the list of the duty free items to be sold on Pangkor island in the future, says Tan Kar Hing.

The Perak Tourism Committee chairman said the state would consider this should there be reasonable requests that could benefit the locals and industry players on the island.

“The state will study it if there are requests – maybe at some specific locations, ” he said.

“If there is no demand, alcohol will not be included.

“For now, it is not allowed to be included in the list, ” he said.

Tan added that the state had instead agreed to include cigarettes into the list of tax-free items.

Pangkor was announced as duty-free during the tabling of the Budget 2019 in Parliament last year.

On preparations for the island’s duty free status, Tan said everything was on track.

He said through several agencies, the state received some RM10mil in allocation to upgrade basic facilities there.

These facilities, he said, included the jetty, lighting, roads, signage and landscaping. 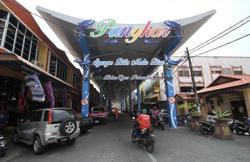