Yee receiving an award at the World Digital Media Awards in Scotland earlier this year. The Star R.AGE editor was selected for a leadership programme with former US President Barrack Obama in Dec. Photo: Wan Ifra

PETALING JAYA: The editor of Star Media Group’s award-winning R.AGE team is among 14 Malaysians selected to join the Obama Foundation Leaders: Asia Pacific programme, which will include a gathering with former US President Barack Obama in Kuala Lumpur.

The gathering on Dec 10-14 will include emerging leaders from across the region as well as former First Lady Michelle Obama, kicking off a year-long programme focused on “values-based, ethical leadership”.

According to a statement by the Obama Foundation, the event will include plenary sessions, skills-building workshops, leadership development training, and networking opportunities.

“Our goal at R.AGE is to use journalism to fight for social justice, and I want to learn everything I can on the programme so we can do that on a bigger scale, not just in Malaysia, but throughout ASEAN and the rest of the world,” said R.AGE executive editor and producer Ian Yee, who has been with Star Media Group for over a decade.

“In many ways, I think we’re just getting started, but none of it would’ve been possible if Star hadn’t taken a chance on us and given us the platform to show what young people are made of,” added Yee.

In late 2015, Star revamped R.AGE from a teen lifestyle section into a documentary and impact journalism outfit, with Yee at the helm.

The team has also worked across sectors with NGOs, government agencies, and corporate brands to deliver several successful impact campaigns.

“Our journalists have done some incredible work, but it has only worked out because so many young Malaysians have supported us by driving social change together, so we owe it to all of them to make the most out of the Obama programme,” added Yee.

The Obama Foundation said the gathering represents its commitment to the region, adding that it believes that these emerging leaders, through the work they do in their communities, have the potential to positively affect change across the globe.

This programme is one of many organised by the Obama Foundation, including a two-year non-residential fellowship programme that selects and supports 200 leaders from across the globe to amplify the impact of their work and “inspire a wave of civic innovation”. 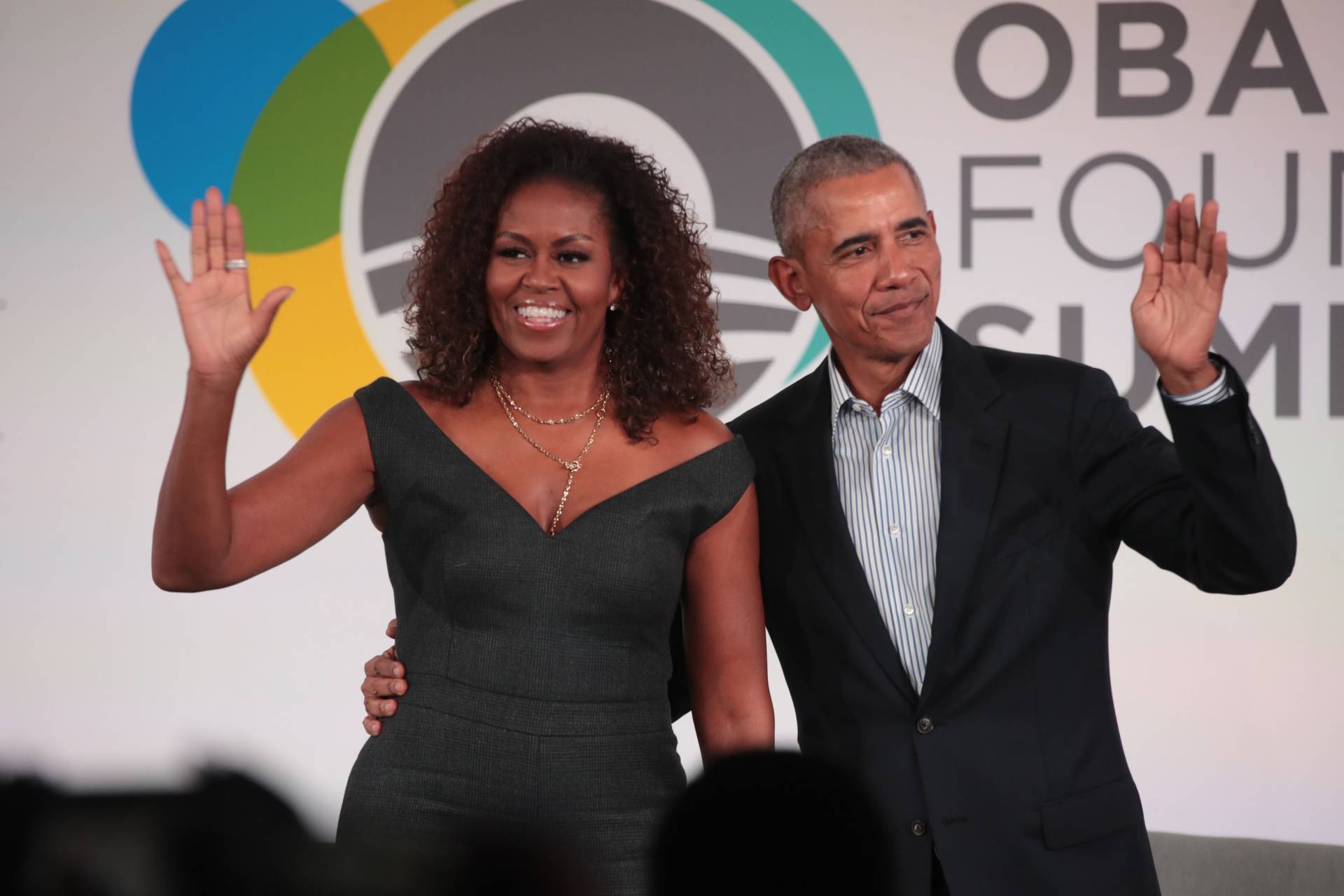 The Obamas will be in Kuala Lumpur in December for the first cohort of the Obama Foundation Leaders: Asia Pacific programme.