Musical affair: Vogiatzakis (back row, in white), flanked on his left by Soratana and on his right by dimsum chief marketing officer Lam Swee Kim, posing for a group photo with the Thai artistes at the launch of Thai Pop 2019 at Central i-City in Shah Alam.

SHAH ALAM: Nine Thai artistes are set to rock the stage tomorrow at the Thai Pop 2019 showcase, which will be held at Ideal Convention Centre here.

At the event launch held at Central i-City in Shah Alam yesterday, fans were thrilled to catch a glimpse of their pop idols. 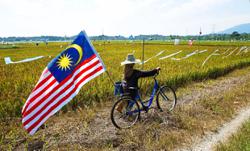 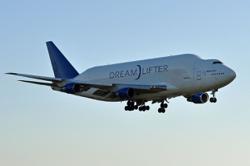