SELAMA: A man was killed when a landslide hit his house in Kampung Teras, Ijok, near Batu Kurau at about 6.30pm on Friday (Oct 25).

Selama OCPD Deputy Supt Mohd Sabri Saad said the victim, Hanudin Bahazim, 60, was found in the kitchen area which was covered with earth.

"We recovered his body using an excavator and he was confirmed dead by medical personnel," he said, adding that heavy rainfall is believed to be the cause of the landslide.

Hanudin's wife, Milah Che Pi, 51, said her husband was sleeping near the kitchen area when the incident occurred.

She said she was performing prayers when she heard a loud noise.

The Fire and Rescue Department said that three houses, including the victim's, were badly damaged in the incident.

Two other villagers were unharmed while two women sustained minor injuries and were given treatment.

The landslide also caved in a 200m stretch of road along Jalan Rantau Panjang-Lata Tebing Tinggi, which is now closed to traffic.

In a statement, Perak Mentri Besar Datuk Seri Ahmad Faizal Azumu said the state would conduct an investigation to find the cause of the landslide.

He also urged all relevant parties to take steps to ensure such incident would not recur. 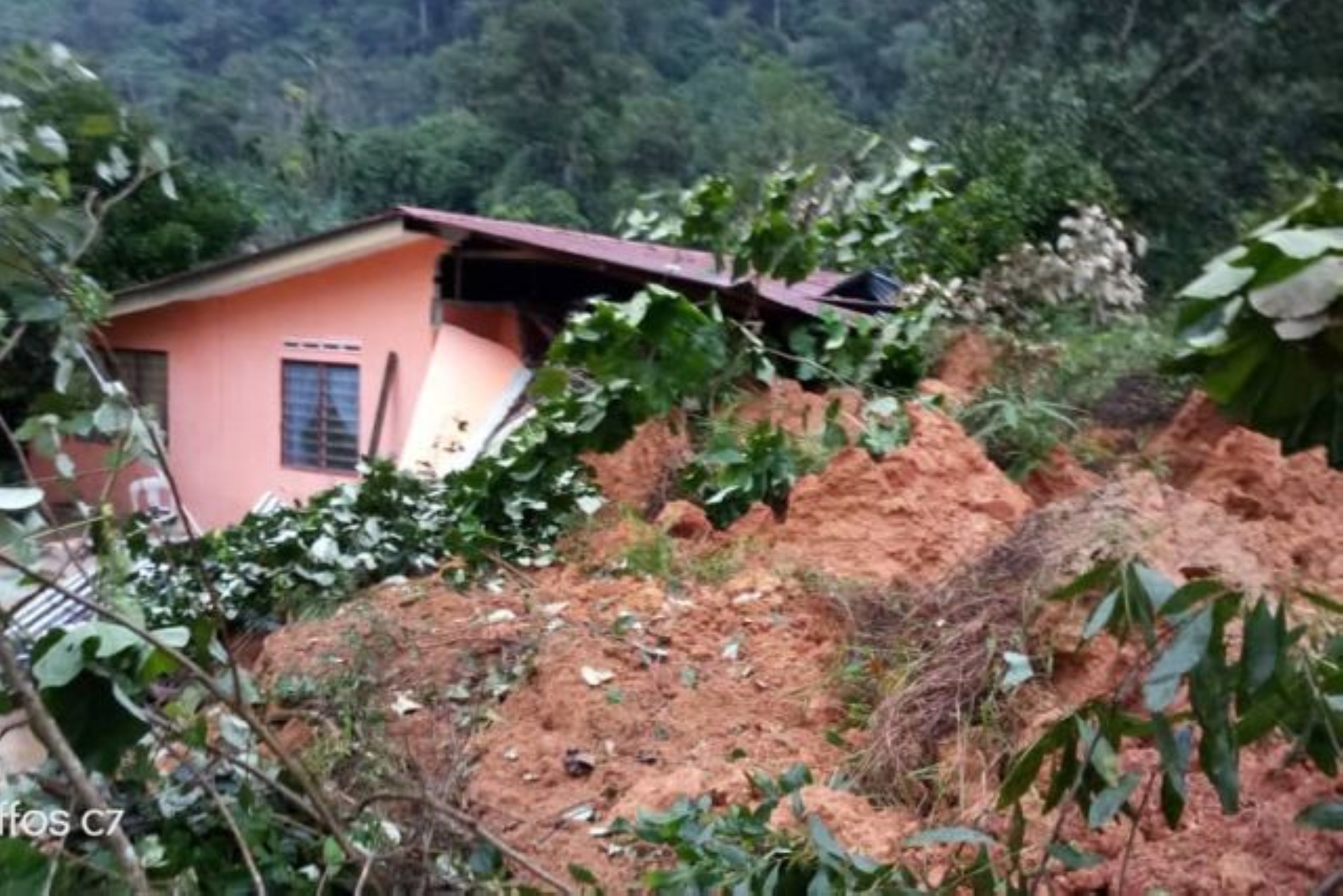 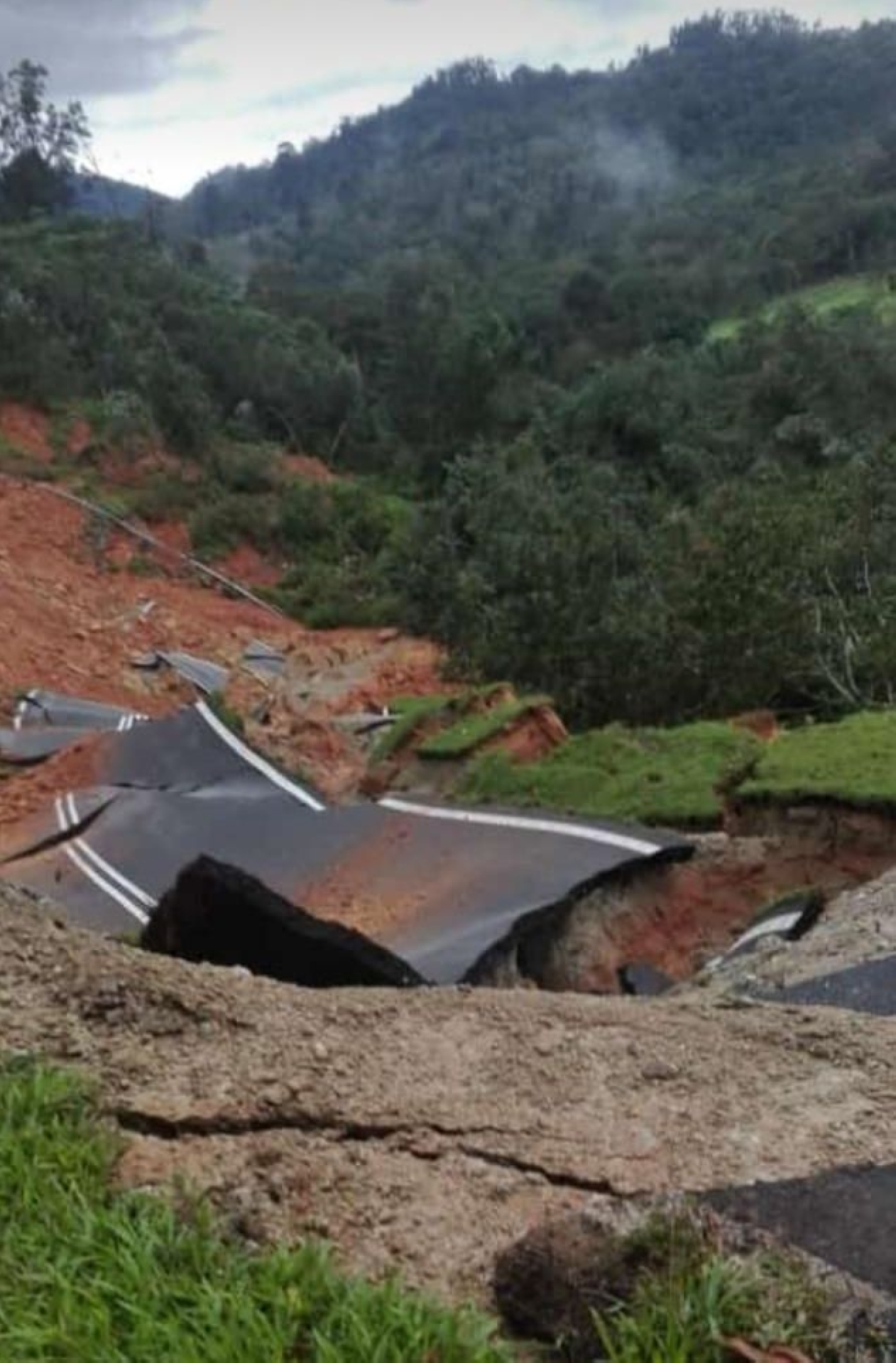