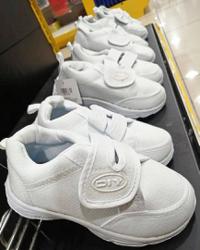 PETALING JAYA: The Federation of Chinese Associations Malaysia (Huazong) is satisfied with Budget 2020 as it has allocated more funds for Chinese schools, confirms the plan for mega-projects and reduces taxes on SMEs.

In a statement Friday (Oct 11), its president Tan Sri Goh Tian Chuan said he was happy to see the new Budget raising allocation for Chinese independent high schools to RM15mil from RM12mil previously.

As a businessman, he said he welcomed the Budget’s confirmation of such construction projects as Bandar Malaysia and Johor-Singapore MRT, and the continuation of the Pan-Boneo Highway project.

However, Goh said he hoped the government could restore the plan to build the Singapore-Kuala Lumpur high-speed rail to stimulate bilateral trade and economic development.

On taxes, Goh said it was good news for small and medium enterprises to enjoy paying less taxes under the new Budget measures.

He also said the plight of rubber and oil palm smallholders, as well as fishermen, was being heeded.

“There is a special feature in this Budget: the Federal Government has increased allocations for East Malaysian states by 100%. This shows the current government is paying more attention to the people’s interest.

“And by raising allocation for Education Ministry, of which RM78.3mil is to be used for repair and upgrade of schools, it shows the emphasis given to education, ” said Goh.

Overall, Goh felt the government had given the people a “painless” Budget.

“The government should be commended for adopting smart measures and prudence in coming out with a 'painless' Budget that has given due consideration to the lower segment of society, given that the country is still facing high national debts, ” said Goh. 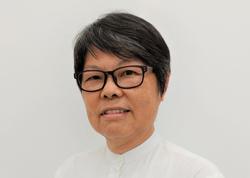