Search for clams ends in death of man

Tragic find: Fire and Rescue team collecting the body of Zulfadhli who drowned near Pantai Kuala Muda in Penaga, Kedah.

KEPALA BATAS: Two brothers and a 13-year-old friend’s bid to search for clams on the beach turned tragic when one of them drowned after being swept away by strong currents in Kuala Muda.

The body of Mohamed Zulfadhli Mohamed Johari (pic), 23, from Penaga, was found in the sea at 11.20am yesterday after he went missing for 17 hours. 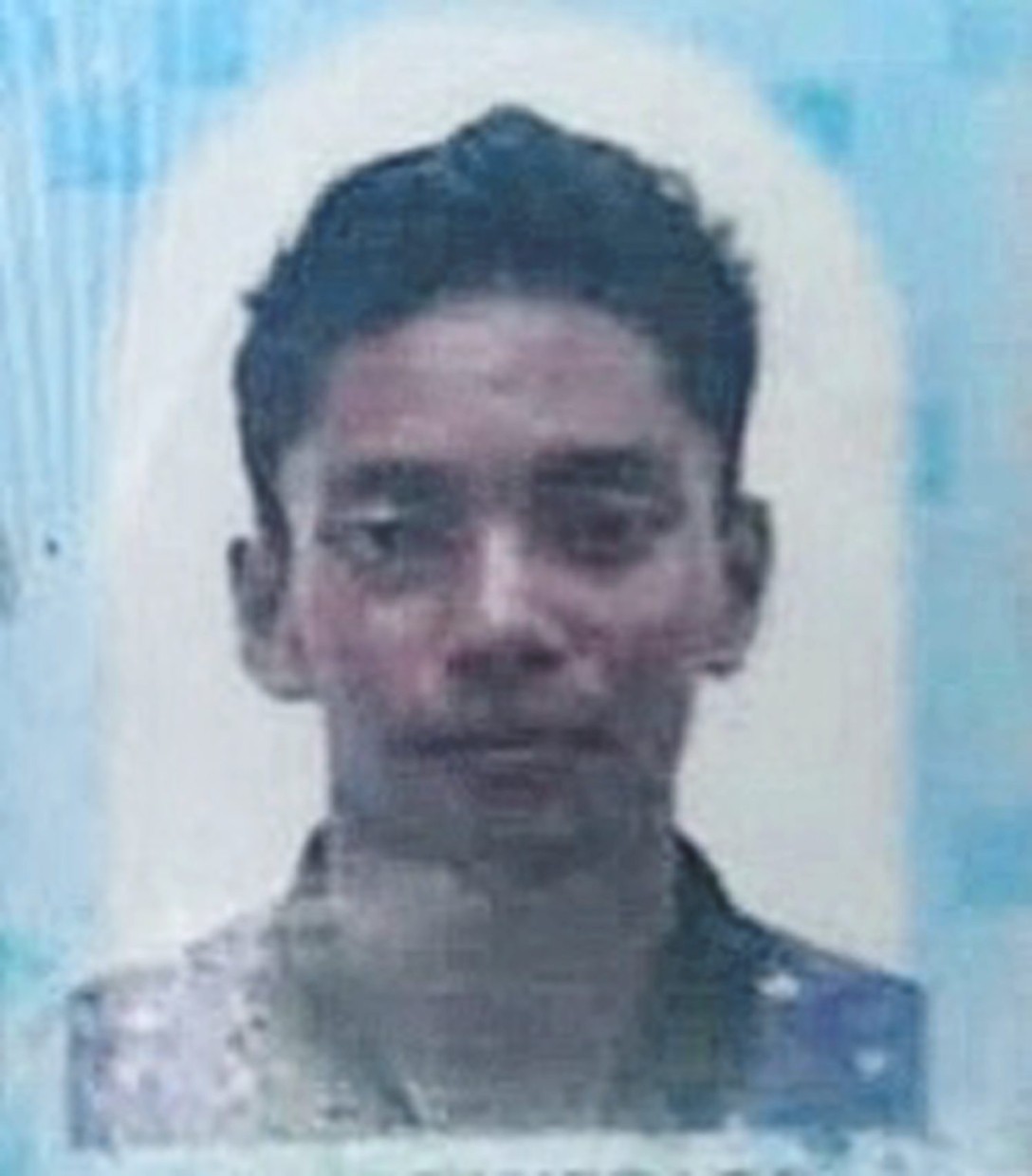 His brother Mohamed Zulhusni, 17, said Zulfadhli had tried to save their young friend Azlan Asri before they were all dragged by strong currents into the sea during the incident at about 6pm on Wednesday.

“When we saw Azlan washed into the sea, we swam to him.

“But the currents were too strong and all of us were pulled into the deeper part.

“I managed to swim to safety and fishermen in the area rescued Azlan, but Zulfadhli was nowhere to be found, ” said Zulhusni at the scene yesterday.

Zulfadhli’s body was found floating in the sea about two nautical miles from where they were looking for clams.

His body was sent to Kepala Batas Hospital for a post-mortem.