One SPAD and five JPJ officers charged with corruption

The six are part of 18 people facing charges following the discovery of a lorry protection racket in Penang.

They face charges under the Malaysian Anti-Corruption Commission (MACC) Act 16 (a)(B), which provides for a jail term of up to 20 years and a fine not less than five times the amount of the bribe or RM10,000, whichever is higher, if found guilty.

They are accused of accepting cash as an inducement not to take action against lorry drivers who had committed road offences.

Forty charges were read out to them, with Muhammad Rozaidi facing the most with 10 counts.

All six pleaded not guilty. 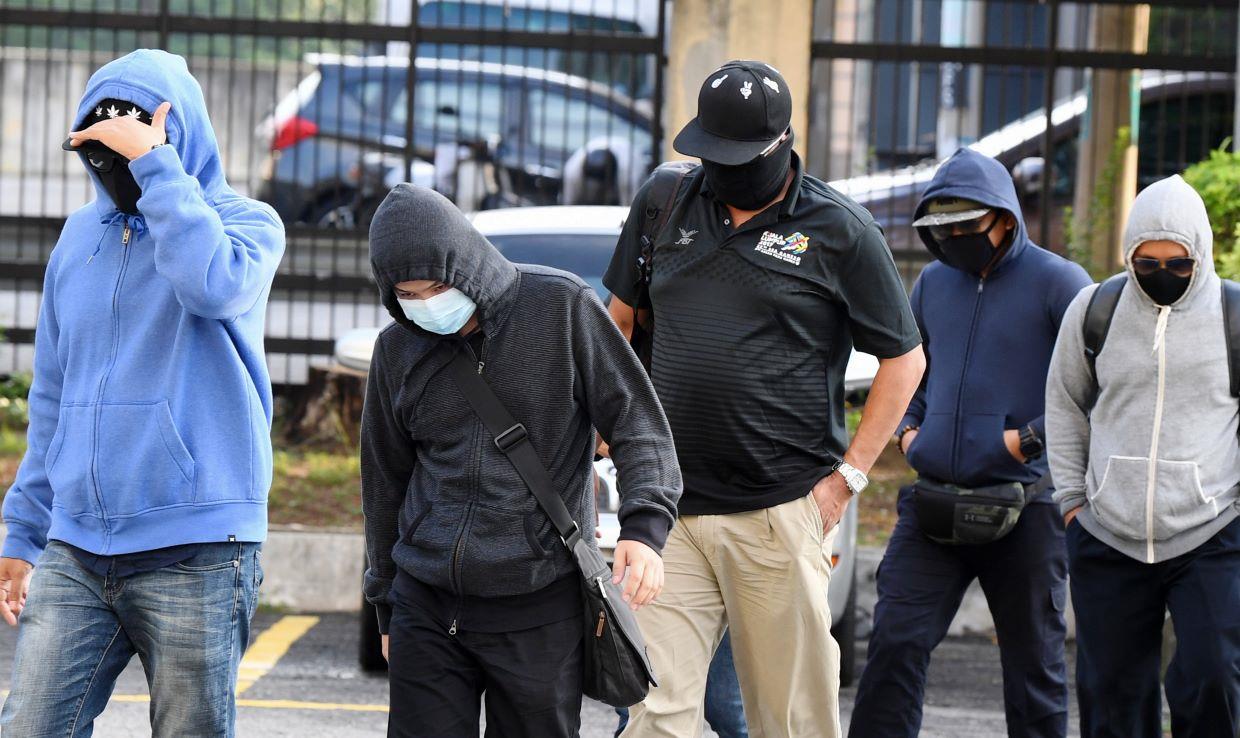 The bail amount was fixed at RM10,000 each for all five JPJ personnel and RM8,000 for the SPAD officer by Judge Nizam Zakaria. She set bail for each of them with one surety.

All six accused were also told to surrender their passports to the court.

The JPJ personnel were represented by lawyer Datuk Naran Singh. The SPAD officer Chandrasegeran, who has been suspended, was unrepresented.

They were said to have committed the offences at various banks in Seberang Prai between 2015 to 2018.

The case mention has been set for Sept 12.