Why should Malaysia join international conventions? 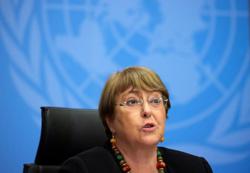 Despite the Foreign Affairs Ministry having given the green light, signing the Rome Statute was not so straightforward - and barely a month after, we pulled out of it.

With support on opposing ends, it's worth questioning our participation in international conventions.

After World War 2, countries decided to discuss and debate on future issues - with the intention to avoid launching into yet another grand scale war.

Conventions, treaties & protocols have been some of the methods used to have focused discussions in between nations.

But how useful are they really? In regards to the Rome Statute - is it worth pursuing while potentially jeopardizing the sanctity of our Rulers? 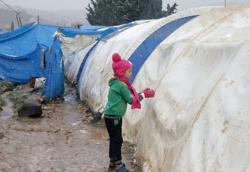 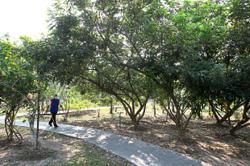