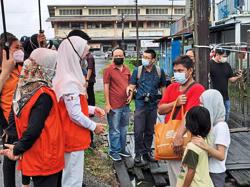 KUCHING: Sarawak is concerned about the rising trend of sexually transmitted infections (STD) like syphilis, gonorrhea and HIV/AIDS, especially among married women, in the state.

"More housewives and mothers have been detected to have STD.

"This is due to the fact that they undergo prenatal check-up once they get pregnant, and it is through the check-up that their condition is detected.

"The question arises whether they were infected before or after they got married, or – in the case of HIV – whether they contracted it through blood transfusion," she said on Tuesday (March 5).

Fatimah said awareness programmes, particularly for married couples, would be stepped up to address the issue.

"We need to increase awareness on how the disease is transmitted and what should be done in terms of prevention and protection," she said.

She added that those diagnosed with STD should seek treatment and avoid infecting others.

STD surveillance data for Sarawak showed that syphilis cases rose by 20% from 2011 to 2018 while gonorrhea increased by 11%. 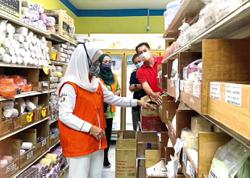