Rising threat: Cases of mule accounts are increasing in Malaysia and spreading to school, college and university students.

PETALING JAYA: Money ruins friendships. There is some truth to that, especially when one over-extends their trust by sharing their private banking details with friends.

A quick survey by The Star showed that one out of four students share their bank accounts, debit and credit card details and personal identification numbers (PIN) because they trust their friends.

However, some unfortunate ones eventually realise that their accounts have been used as mule accounts for scams. By the time they find out, the damage is already done.

Cases of mule accounts are on the rise alongside the increasing number of scams in Malaysia and are slowly spreading to school, college and university students.

A check with 40 respondents showed that six students aged between 20 and 22 shared their online bank accounts with their friends.

Another four said they shared their credit card and debit card details, including their PIN, because their friends needed help to receive or transfer money.

In the survey, a 20-year-old university student also admitted to being accused of a scam involving RM500 after allowing his secondary school friend to use his bank account to receive money.

He said he did it out of compassion, believing that his friend did not have a bank account and that he was less fortunate than others.

On Wednesday, it was reported that 17-year-old Siaw Yik Zhen learned that her primary schoolmate Zhang Xiao Ying had used her bank account to run an online scam to swindle RM13,686.

Xiao Ying had told Yik Zhen that she needed it to receive money from her grandmother and that Yik Zhen would withdraw the money for her.

Yik Zhen only realised that Xiao Ying was using her bank account as a mule account when a man contacted her on Facebook telling her that he was scammed into paying RM590 to her bank account for a pair of shoes.

“Students and members of the public alike should be more vigilant and never allow their personal accounts to be used or handled by any other person.

“They may come up with an excuse just to use your account. Making friends and having a level of trust is okay, but not to this extent,” Lee added.

He said PPIM had received many cases of mule accounts, ranging from women being conned by their boyfriends to people using their younger siblings’ bank accounts.

Nadzim also called for further steps to be taken, such as reviewing the laws involving mule accounts.

“We need to have a new perspective because it is a grave injustice to some mule account holders who are innocent.

Besides bank accounts and card details, students are fond of sharing their social media accounts. 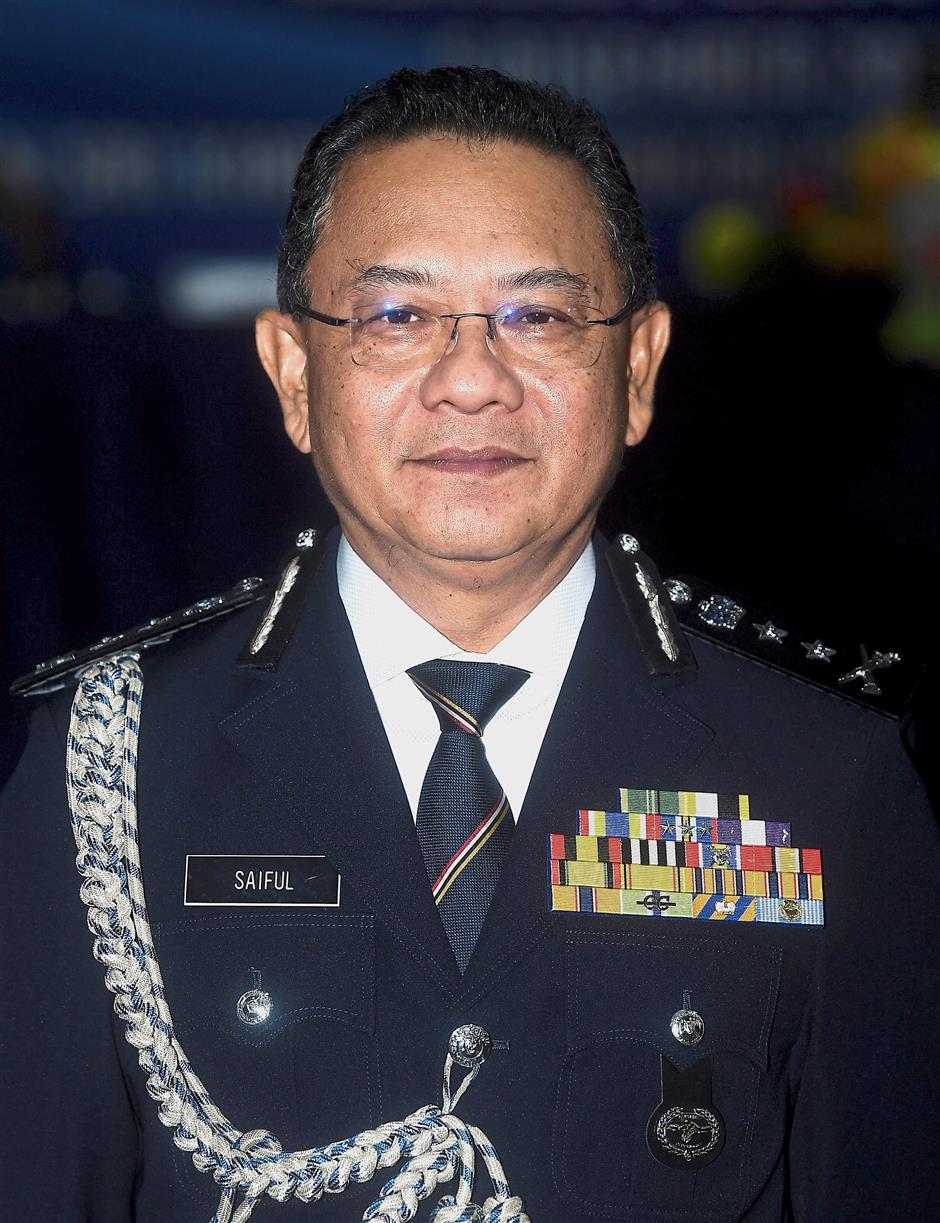 Bukit Aman Commercial Crimes Inves­tigation Department (CCID) acting director Deputy Comm Datuk Saiful Azly Kamaruddin (pic) said members of the public should be careful not to share their bank accounts and personal details as to prevent it from being used for mule accounts.

He also urged the public to log on to ccid.rmp.gov.my/semakmule to check whether their accounts or others were used in any fraudulent activities.

It was previously reported that the CCID had set its sights on close to 40,000 bank account holders said to be providing mule accounts for online scammers here.

According to CCID, the number of mule accounts had increased almost eight-fold since 2015.

Don’t believe all you read online