Tengku Fa-iz was appointed Tengku Mahkota in October 2010, and as the Regent of Kelantan in December 2016 following ascension of Sultan Muhammad V as the 15th Yang di-Pertuan Agong.

The 44-year-old Tengku Fa-iz, who holds a master’s degree in Ancient History and PhD in History, has also studied Italian language and literature. The Regent had, during the opening of the state legislative assembly sitting in July this year, expressed his desire to see Kelantan shed its dirty image.

Noting that the social media was all abuzz about severe lack of cleanliness in Kelantan, Tengku Fa-iz called on the local authorities to intensify enforcement activities and continuously implement campaigns to promote hygiene-embracing culture.

Agong’s youngest brother Tengku Fakhry, 40, prefers to opt for legal recourse to clear his name and fight for his right.

In 2010 the High Court ordered Fakhry’s ex-wife Manohara Odelia Pinot and her mother Daisy Fajarina to pay RM6mil in damages for defaming him.

Tengku Amalin, who read law at Malaysia International Islamic University, had served as a magistrate court judge in Kota Baru for three years before she was appointed as Kuala Lumpur High Court deputy registrar. 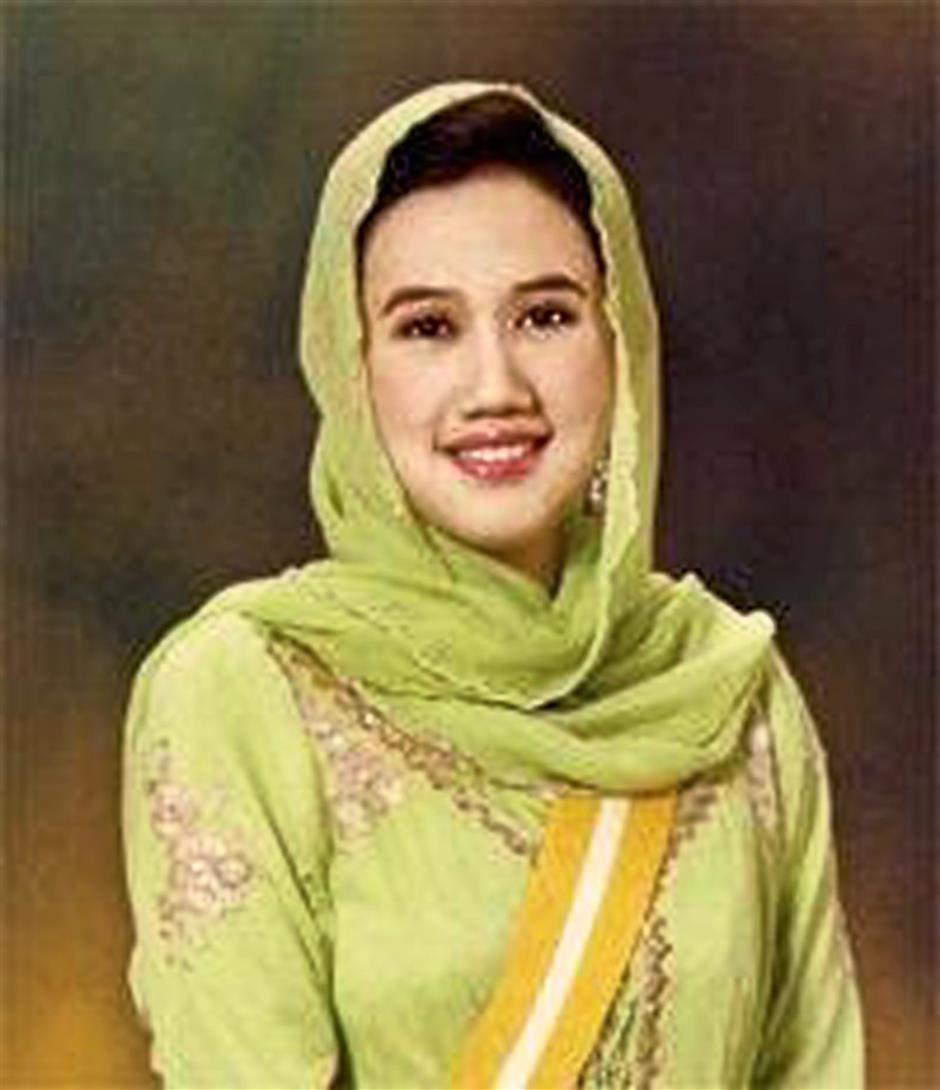 Tengku Amalin also faced criticism for imposing jail sentence against a tabligh (missionary) member who was charged with riding motorcycle wearing turban in 2009.

Tengku Amalin is one gutsy princess who dares to take action without fear or favour.