He said he has been pushing for the Sabah IC to be issued and will continue fighting for it with the help of the Sabah Chief Minister and the Prime Minister.

Leiking said having a Sabah IC or Sabah Card does not mean that the person will not have a MyKad anymore.

"We are part of the federation (of Malaysia), so of course we will still have the MyKad.

"But for genuine Sabahans, they can apply for a Sabah Card to identify themselves as Sabahans," he said.

He said holding two cards would not be redundant as those with the Sabah Card will have unique benefits or entitlements for Sabahans.

Leiking said only those with MyKads can apply for the Sabah Card, so any concern that these cards would be given to illegal immigrants will not arise.

"My proposal is that Sabahans can use this Sabah Card like a 'touch and go' at airports to other parts of Malaysia instead of having to go through (Immigration) counters like the rest," he said.

He also suggested that medical and other benefits be included for Sabah Card holders.

He said Sabahans will have their welfare better taken care of with the cards.

"But of course, this is just my opinion and what I hope to achieve as long as I am in the government," Leiking said.

He also explained that taking away existing MyKads and replacing it with the Sabah Card seems impractical due to possible legal implications.

He said as for those who got their citizenship and MyKads through dubious means, it was best to leave this issue to the Federal Government to rectify. 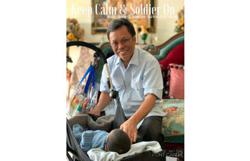 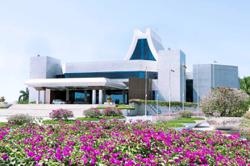