Diabetes is a silent killer - soft drinks are a big source of sugar.

KUCHING: Malaysia has the highest rate of diabetes in Asia and one of the highest in the world, probably next to Saudi Arabia, said the National Diabetes Institute (Nadi) executive chairman, Datuk Dr Mustaffa Embong.

He said there are about 2.5 million adults with diabetes in Malaysia, those aged 18 and above.

“According to Nadi records, statistics suggest that almost half of Malaysians do not know that they have diabetes.

“Most of the time, Type 2 diabetes does not have any symptoms at all until you develop a heart attack, stroke, kidney failure, go blind or have amputations,” he said.

He was speaking to Bernama when met at the 10th Diabetes Complications Conference and Grand Rounds (DCOM 2018) held here on July 24.

Hence, Dr Mustaffa said diabetes is one medical condition that is called a "silent killer".

“With this conference...new treatments for people with diabetes will be presented to address the problem,” he added.

A total of 11 diabetologists from the United States, United Kingdom, Australia, Europe and Asia will present topics at the conference. About 200 participants comprising medical practitioners are attending the two-day conference. — Bernama 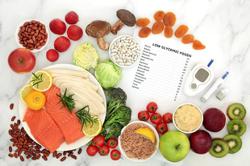 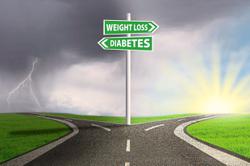