Donation to help centre for kids

BENTONG: For Chan Moi Chin, Persatuan Kebajikan untuk Kanak-Kanak Istimewa Kampung Perting is where her 37-year-old son can learn to socialise and pick up self-care skills.

Her son, who has a mental disability, has been going to the welfare centre since it was built about 20 years ago.

“Before this, there was nowhere I could send him, and I was always worried about him,” Chan, 61, said.

Her son now goes to the centre at least twice a week.

Upon seeing how much he has benefitted from it, Chan decided to serve as a committee member. 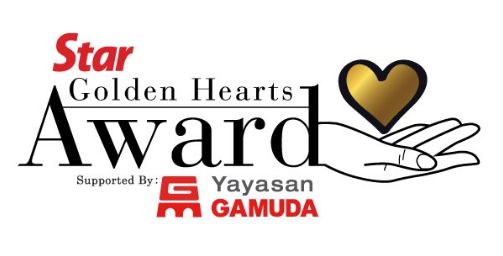 Another woman, who wished to be known as Soo, said her daughter, now 17, has been going to the centre for six years.

“It was hard for me at the time because her father had cancer, so I couldn’t provide the care they both needed,” she said.

She said her daughter, who has a walking disability, receives proper care from the centre’s teachers and supervisors and participates in various activities such as drawing and singing.

The centre’s chairman Cheong Teng Loke said the establishment, which is under the Social Welfare Department, aims to develop self-care skills training.

He said the 28 students training there, aged between two and 44, are those who are unable to enter schools that provide special education.

“The money donated by Star Foundation would be used to fund activities for the dependants, such as a trip to Penang and festival celebrations,” he said.

There are currently five teachers at the centre, he added, excluding committee members and supervisors.