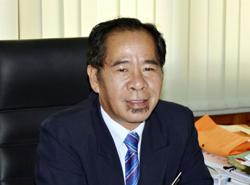 File photo of a monkey being kept in a cage, which is illegal.

Sabah Deputy Chief Minister Christina Liew said the department received reports from the public on the matter and dispatched an enforcement team after obtaining search warrants from the court to check and raid the premises in Kepayan and Kg Kibabaig, Penampang, near here.

Liew who is also the state Tourism, Culture and Environment Minister said the owner of the premises aged 63 and 48 years old respectively, failed to show permit to prove legal ownership of the animals to the enforcement team.

“In the first premise (in Kepayan), the enforcement team found one White-browed Shama, one Magpie Robin and seven Blue-crowned Hanging Parrots being kept in several small bird cages. All the birds are listed under Part I of Schedule 2 of the Wildlife Conservation Enactment 1997.

“Meanwhile, at Kg Kibabaig, Penampang, the enforcement team found someone keeping a Long-tailed Macaque in a cage,” she told in a press conference at the sideline of the Sabah State Legislative Assembly sitting here, today.

Liew said keeping the birds without a permit is an offence under section 41(2) of the Enactment which, upon conviction, is liable to a fine of between RM30,000 to RM100,000 or a jail term of between six months to five years, or both a fine and jail.

“Keeping the monkey without a legal permit also carries the same penalty because the species is also listed under Part 1 of Schedule 2 of the Enactment,” she said, adding that the birds and the Long-tailed Macaque were confiscated for further investigation.

Liew said the SWD thanked the public for providing the information on the animals and the department also welcomed information from the public on all wildlife-related matters.

All information can be forwarded to its head of SWD's enforcement unit through WhatsApp /SMS/or direct calls to 012-816 6818. -Bernama 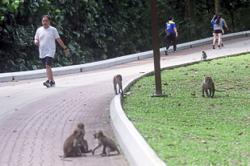 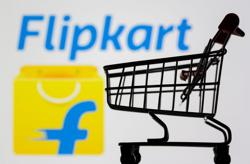