The former premier said this after chairing a Pakatan Harapan presidential council meeting at Menara Yayasan Selangor here on Tuesday.

It was a retort to Hadi's recent statement that Dr Mahathir should serve as a government doctor at Klinik 1Malaysia instead of contesting in GE14, one day after the 93-year-old confirmed he would contest in Langkawi.

"He shouldn't have entered politics. He should be an ustaz. He teaches in kampung (villages), where he is adequately qualified, but he knows nothing about politics. It's a far cry from matters of administration," said Dr Mahathir. 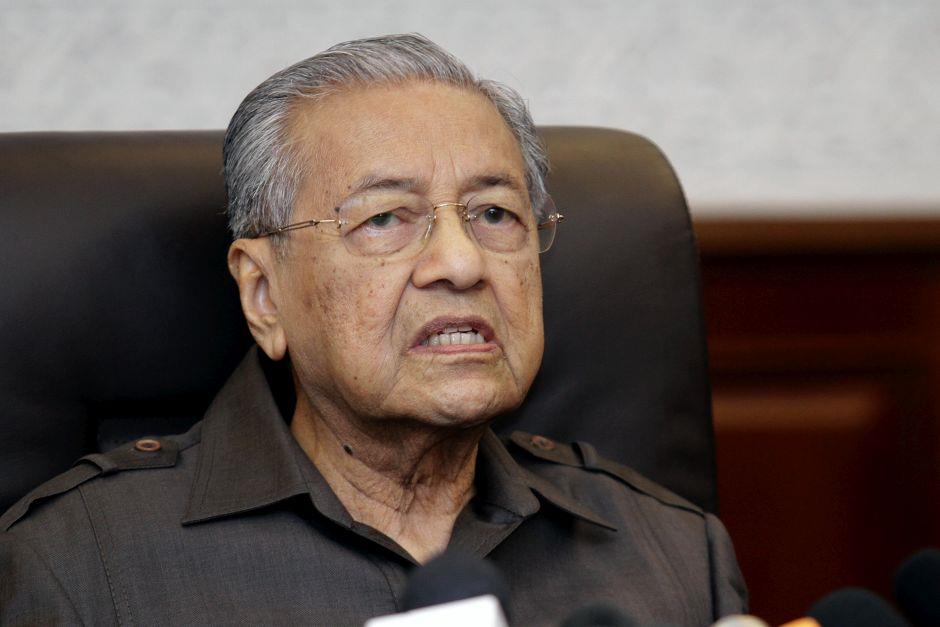 He also advised Hadi to go back to schools and teach religion.

"When he got to administer Terengganu, what happened to Terengganu?" said Dr Mahathir in reference to Hadi's single term as mentri besar of the state from 1999 to 2004.

"I think he should go and study some more, so his understanding of Islam grows deeper. Then he can come back here – and if he's clever, we'll let him be a lecturer in Universiti Islam," he said.