Bruising encounters on the cards

Alliances are being forged and broken at a furious pace among Sabah’s splintered Opposition parties in the struggle to forge a united front that can take on Sabah Barisan Nasional.

They remain divided, with no indication that a deal might be struck before the 14th General Election is called.

However, the east coast warlord is being shadowed by locally based coalition Gabung­an Sabah and smaller native-based parties. Shafie: His Warisan is emerging as Sabah’s key Opposition force.

Standing in their way is an entrenched Barisan led by Chief Minister Tan Sri Musa Aman, Sabah’s longest-serving chief minister with 14 years under his belt.

Shafie, the Semporna MP, has been pushing his multiracial Wari­san across the state for 18 months since leaving Umno in 2016 after his suspension, but observers and analysts are divided over the impact he and his party will have on GE14.

Some see him as a major threat to Musa, once his arch-rival in Umno. Others argue that Warisan is unlikely to make any more gains than Pakatan Rakyat did in 2013, when the combined Opposition won 12 out of 60 state seats and three of the 25 parliamentary seats.

The once politically volatile Sabah has remained firmly with Barisan, led by Sabah Umno, since 1994.

Shafie has pushed for Sabah rights and autonomy under the Malaysia Agreement 1963 as his battle cry, with Barisan parties and his other opponents arguing that he only took state issues seriously after quitting Umno.

The state government, meanwhile, has been working with the Federal Government to reinstate some of those rights and is expected to include that in its manifesto.

Political analyst Rahezzal Shah said the Shafie factor, real or perceived, seems to be felt in many parts of the state and this election will test Sabah Umno, unlike in 2013.

Five years ago, its biggest concern was renegade Datuk Seri Lajim Ukin, whose sphere of influence was mainly in Beaufort district. Shafie has been playing hardball with his Opposition rivals, drawing them into seat talks or accusing them of being Barisan-friendly.

He has made it clear that Warisan will contest the lion’s share of the seats and has offered only token seats to potential partners Sabah DAP and Sabah PKR.

However, both native-based parties have seen top supreme council members quitting and likely to move to Warisan.

Some observers believe Warisan has been gaining numbers mainly from disenchanted supporters of the weakened Sabah PKR and Sabah DAP, which lost nine of their 14 assemblymen and parliamentarians to various parties and Barisan after 2013. Some analysts argue that apart from Semporna, Sabah Umno re­­mains secure in its Muslim bumiputra strongholds with hardly any movement of members towards Warisan.

“We have not seen any major movement out of Umno-held areas,” said a political analyst who declined to be named.

Others believe that Warisan is gaining traction by selling the “Sabah brand” of multiracial politics and suggesting the state should be ruled by a local party, as in Sarawak.

Analysts say that while the Opposition causes may be similar, the personality differences, ego and mutual suspicion among their leaders have curbed any deal between Warisan and Gabungan.

After Sabah Barisan’s non-Muslim parties lost heavily from the state PKR and DAP’s gains in 2013, three component parties – Parti Bersatu Sabah, Upko and Parti Bersatu Rakyat Sabah – have rallied under the call of Misom­puru or “Bersatu (united) within Bari­san”.

“Misompuru is basically all for one and one for all,” said Upko information chief Albert Bingkasan.

“We no longer work along party lines. All Barisan components work together to support the Barisan candidate irrespective of which party the candidate comes from.” 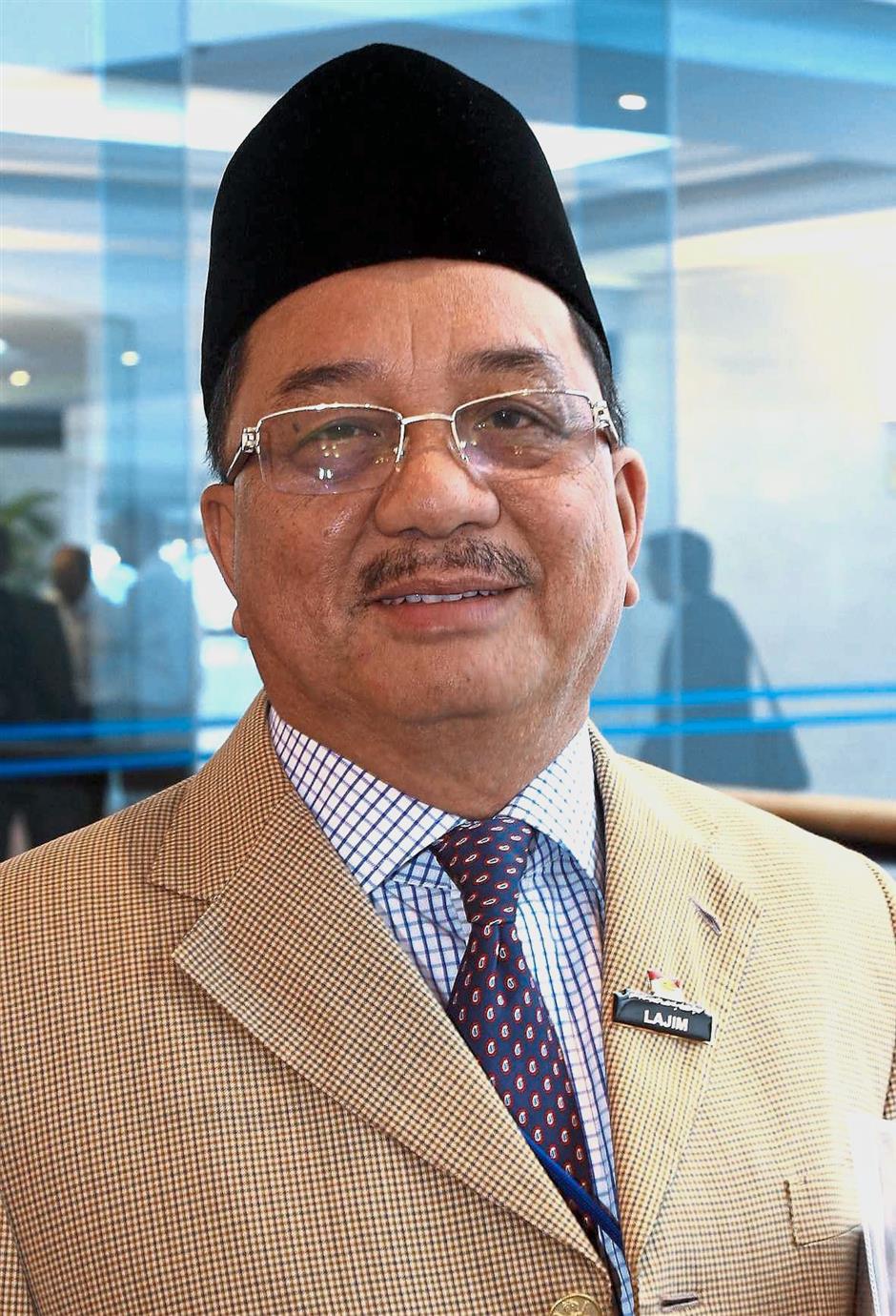 Lajim: Sabah Umno’s main point of concern in the 2013 elections.

For the urban Chinese-majority seats, a clear arrangement has yet to emerge among Warisan, Sabah DAP and Sabah PKR, which is making it difficult to assess where the votes might go this round.

Barisan leaders admitted the urban seats were a tough fight in 2013.

“But with all the party-hopping and some disenchantment among voters, Barisan will have the advantage now,” said political observer Dr Lee Kuok Tiung.

While most analysts believe Sabah Barisan remains firmly in control of the state, they foresee some bruising fights in the coming polls with both sides suffering an unexpected knockout or two.

As the saying goes in the Land Below the Wind, the tail of the typhoon is always felt.