PUTRAJAYA: The Court of Appeal on Thursday acquitted activist Adam Adli Abdul Halim (pic) on a charge of giving an allegedly seditious speech at a public rally in 2013.

Mohd Zawawi who led the bench said it was the court's view that there were many misdirection of law by the Sessions Court judge rendering Adam Adli's conviction unsafe.

The misdirection of law rendered the decisions of the Sessions Court, in convicting Adam Adli on the charge, and the High Court in upholding that decision, was untenable, he said.

He said among the serious misdirections of law was that Adam Adli was ordered to enter defence under Section 3 (1) (a) of the Sedition Act 1948 for allegedly bringing into hatred against any ruler or against the government. 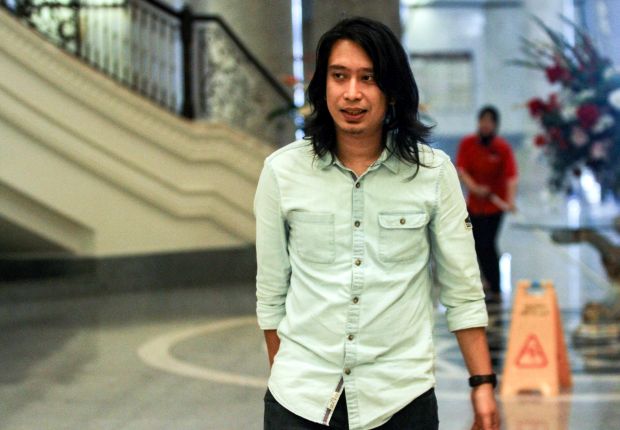 Mohd Zawawi, however, said Adam Adli was found guilty for insulting the judiciary or the subjects of the king or promote ill feelings among the multi racial society in Malaysia which had no connection to his speech.

Adam Adli, 30, was charged with giving seditious speech at a rally in the Kuala Lumpur and Selangor Chinese Assembly Hall in Jalan Maharajalela, Dang Wangi here, between 8.55pm and 11.15pm on May 13, 2013.

On Nov 19, 2014, the Sessions Court found Adam Adli guilty on the charge and sentenced him to 12 months' jail.

Adam Adli lost his appeal at the High Court in 2016 which had upheld his conviction but substituted the custodial sentence to a fine of RM5,000 in default two years' jail.

In today's proceeding, Adam Adli's lawyer Gurdial Singh Nijar submitted that the charge preferred on his client was defective as he was convicted for an offence he was not charged with.

Deputy public prosecutor Faizah Mohd Salleh argued that the Sessions Court had considered the words uttered by Adam Adli as a whole and had found the words to have seditious tendencies. - Bernama 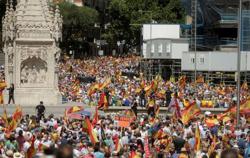