Dong Zhong chief: Adenan will be remembered for UEC recognition

"It's something which we feel very sad about as he departed so suddenly," said the leader of the Chinese education group.

"He had been trying to make many changes in the state, including pursuing greater autonomy from the Federal Government," he said.

He added that Adenan will be remembered for his administration's recognition of the United Examination Certificate issued by Chinese schools.

"The last time was last year when he gave us RM5mil, which was a great help to Chinese schools. It is unfortunate that Sarawak has lost such a great leader," he said.

"I was shocked and also sad. He was a good man. I could see that he had been trying to do the best for Sarawak even though he might have had certain constraints.I pray that his family will have peace and comfort. My condolences to them," she said.

"He was someone who comes along only once in a while and Sarawak was lucky to have him as chief minister, though only for a short while.

"We will remember him for his openness, his prudent policies and for being fair to all communities.

"He was indeed the CM for all Sarawakians," he said.

Sarawakians in a sombre mood 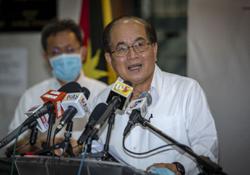 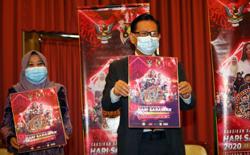 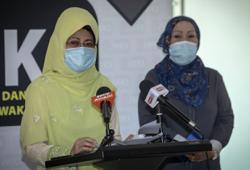