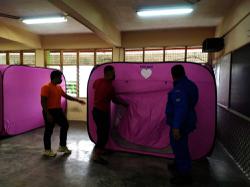 KUANTAN: Pahang Civil Defence Force (APM) on Saturday denied there was a mishap involving a snapped cable of the Genting Skyway Cable Car which went viral on Facebook.

Its director, Zainal Yusoff, said the department had verified the matter with the management of the Genting Highlands Resort and was informed that the cable car service was functioning well.

"We hope the public will not be influenced by or believe such news, as well as join in spreading the (false) news," he said.

He said the department had refuted the allegation on the incident on its official Facebook page to avoid panic. 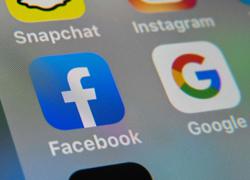 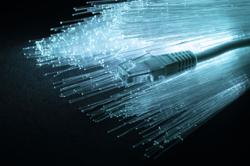