Friends and associates pay their respects to pilot

Fondly remembered: The wake for Fournier at Xiao En Centre in Cheras.

Fournier was one of the six killed in the helicopter crash in Semenyih on Saturday that also took the lives of Rompin MP Tan Sri Jamaluddin Jarjis, his bodyguard Kpl Razkan Seran, the principal private secretary to the Prime Minister Datuk Azlin Alias, businessman Datuk Tan Huat Seang, as well as a female widely believed to be Kyrgyz national Aidana Baizieva, 25. 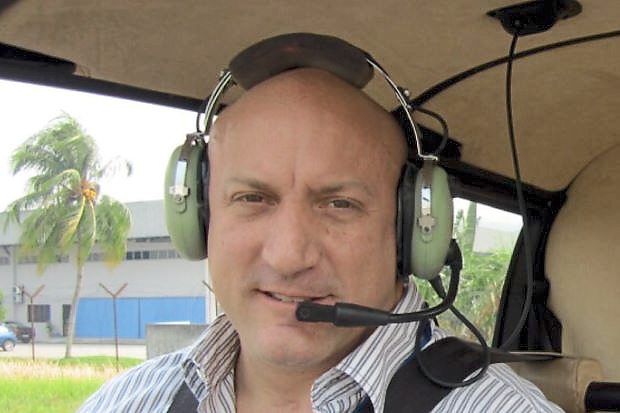 Fournier was at the controls of the Eurocopter AS365 (9M-IGB) Dauphin 2 helicopter aircraft when it went down at about 4.45pm.

The aircraft was operated by aviation company Cempaka Aviation.

Fournier’s wake saw friends and associates, including those from Singa­pore, attending. However, media personnel were barred from the wake, which ended at about 10.30pm.

A memorial will be held today (Thursday) starting at 9.30am, at the same venue. Hailing from Minnesota, the United States, Fournier leaves behind a wife and four children.