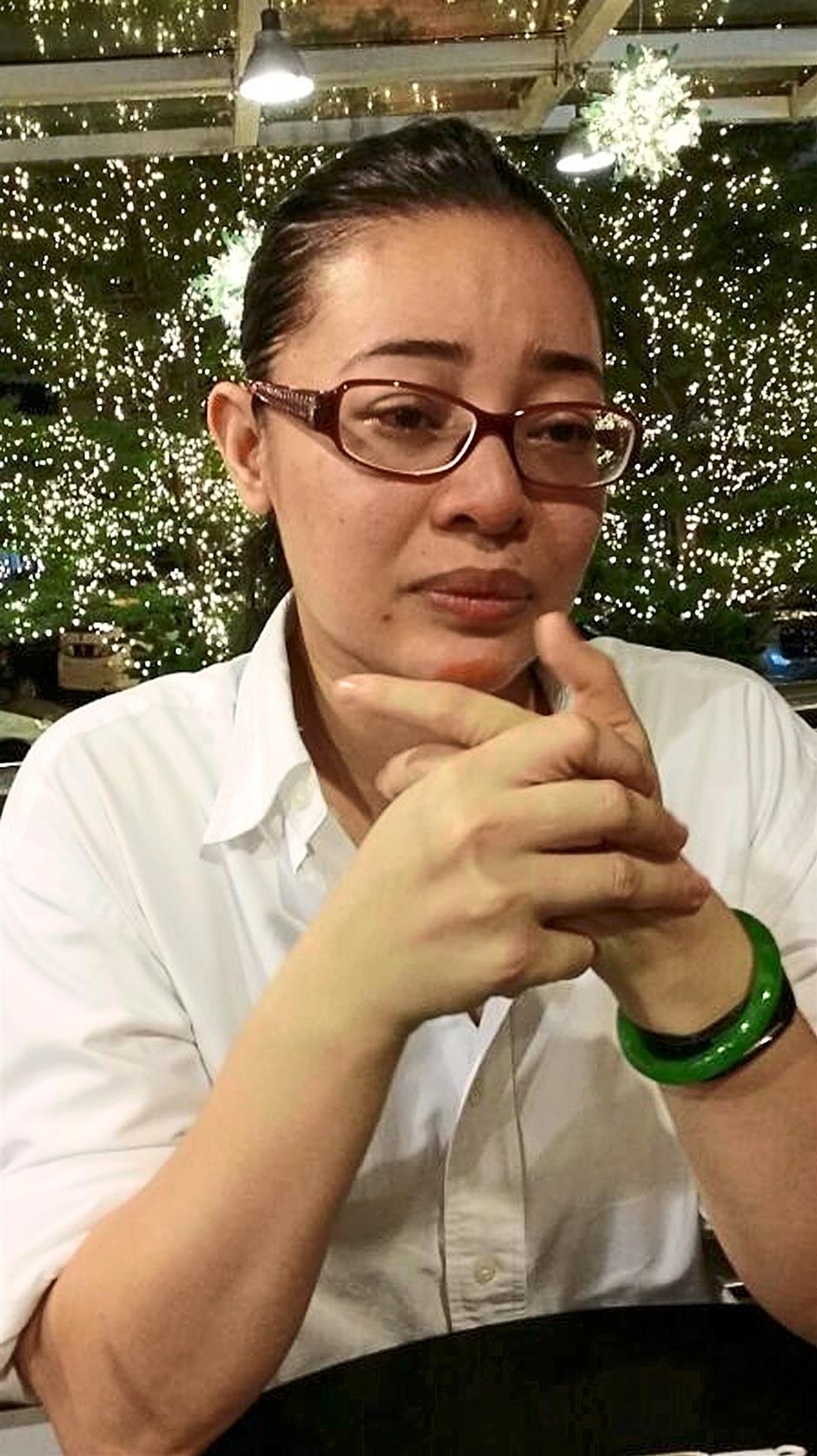 The IG user, who writes on the online photo-sharing site as @mygothsoul, was said to be the one who first advised Rozana to make a police report on the alleged assault by her husband.

Now, Rozana has turned out to be the target of attacks by @mygothsoul, who she believes is female, because of bad media publicity against the singer-actor, whose real name is Ahmad Azhar Othman.

Rozana had chosen to distance herself from @mygothsoul’s caustic comments, saying: “There are plenty of other things I would rather do than waste time on someone who does not matter in my life.”.

She advised the IG user to stay out of their lives, adding: “Before minding other people’s business, it is better that she looks into the mirror at herself first.”

Regarding the couple’s three children who are now in Awie’s custody, Rozana, said: “I long to celebrate Hari Raya with them. If it is not to be, I pray we will be reunited sometime in the future.”

Awie, 45, was charged in a magistrate’s court in Ampang on July 4 with assaulting Rozana, 36, at their home in Hulu Kelang on June 6.

The case is fixed for mention on Aug 11.

> An elderly woman helped her sick husband into the driver’s seat of their car.

Then, as she walked round the front to the passenger’s seat, the vehicle suddenly jolted and ploughed into a restaurant, dragging the woman beneath its wheels.

It stopped only after ramming into a wall, reported Sinar Harian of the 2.20pm incident at Puchong Jaya on Friday.

A restaurant worker, identified only as Tan, said he heard the loud revving of a car and was shocked to see a Proton Saga surging into the restaurant.

“The woman’s body was trapped beneath the car. Her husband appeared to be traumatised,” said Tan.

It is learnt that the couple, believed to be in their 70s, had just visited a nearby clinic where the man, a stroke patient, had received treatment.