PETALING JAYA: Veteran pop diva Kate Bush has issued a statement apologising for any misconceptions over a concert poster that pictures her as a victim lost at sea.

Bush who is returning to the stage soon after a 35-year absence said in a statement published on her official website (katebush.com) that “the image that was chosen to advertise the shows originates from a conceptual piece called The Ninth Wave that was released in 1985. It is about a woman who is lost at sea but is rescued in the end.” 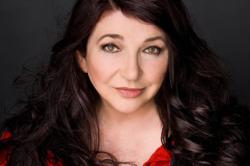 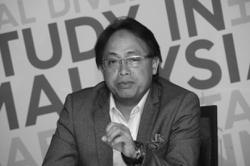