Till debt do us part

Weddings are pricey affairs, but it is important to stick to a realistic budget.

Planning for a wedding can be stressful, especially when you have a tight budget to stick to.

With their wedding coming up this August, preparations are already in full swing.

“We started planning for the wedding from last August, so we have a full year to get everything done. The first thing we did was to book the venues for the wedding,” Justin says.

With two separate functions on the cards (as they are both from different states), Justin says they will be sticking to a relatively tight budget.

“To make things simple, Justin will foot the bill in Johor, while I will cover the expenses in Ipoh. Because of the two receptions, our expenses will definitely be more, but we’re trying to save wherever possible,” Anila explains.

“Justin’s mum will prepare the wedding cake herself, so we’ll save on that. We’re also trying to get local make-up artists and photographers (in JB and Ipoh), so there won’t be any additional costs for their travel and accommodation.

“I initially wanted a small wedding, just for close family and friends. But my mum and dad needed to invite the extended family, their bosses and colleagues as well,” she says.

Sofea and her engineer husband Rizal Salleh*, both 26, hosted four events for their wedding – the akad nikah (solemnisation of the marriage) and three receptions.

“One reception was for my fami­ly, another was for Rizal’s family, and the third was a reception held at my dad’s kampung.

“My mum paid for most of the first two functions, Rizal paid for his reception, while my dad paid for the kampung reception. I paid for items like the decorations, photo­graphy, my three wedding outfits, make-up and other expenses.

“For my wedding dresses, I’m very particular about quality, but I was unwilling to spend anything more than RM4,000, since it’s something I would likely only wear once, so I capped my akad nikah dress at RM3,000 and my reception dresses at RM4,000 each,” she adds.

For general manager Calvin Lee*, 30, and his wife Adeline Chan*, 29, who got hitched last November, simplicity is key. 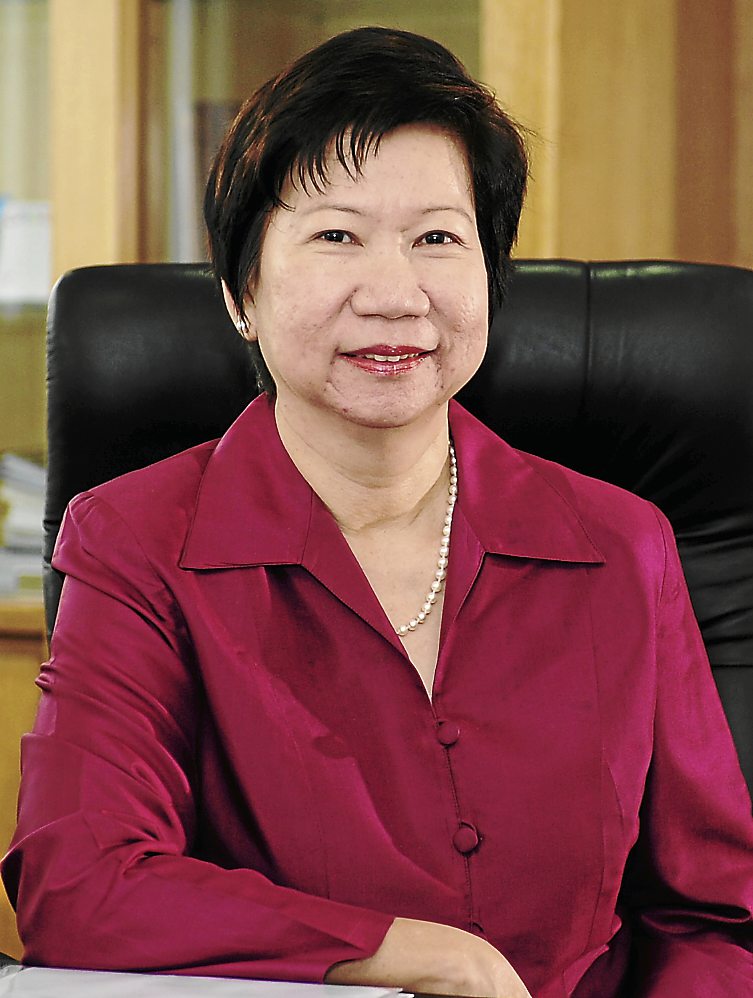 Koid: ‘Marriage itself requires huge adjustments. You don’t need to add financial problems to it from the start.’

“We had a joint reception in Kuala Lumpur with 360 guests, and another one for my family in Kuantan where we invited 120 guests.

“I’ve heard a lot of people say that you will always end up spending more than your original budget, so I decided to start small. But as the wedding drew closer, the cost went up as we had to include a few items that we had not paid enough attention to earlier,” says Lee, who held both his receptions in Chinese restaurants.

“In our case, my mother-in-law requested for a roast pig (in line with Chinese customs), which cost about RM1,000, and I wanted to give her parents a good dowry too. For the Kuantan reception, karaoke was a must,” he says, explaining that even the little things had to be factored into the expenses.

For the invites, however, Lee and his wife decided to go green.

“We decided not to send cards and instead sent our invitation via Whatsapp. That may have also helped us reduce some cost.

“Weddings are definitely expensive, but I think couples need a realis­tic budget to know what is achievable. But at the end of the day, my wife and I were very happy ... that’s what mattered the most,” Lee says.

Wedding planner Stephen Foong, who has been in the industry for about 25 years, says wedding costs have shot up over the last 10 to 15 years.

“There’s been tremendous change in the cost of products and trimmings (referring to items such as wedding gowns, suits, photography, videography, flowers and decorations). Prices have gone up by more than threefold,” he says.

He cites hotel pricing as an example.

“So realistically, if a couple wants to host a 50-table wedding at a five-star hotel, they should be prepared to fork out at least RM150,000,” he says.

But the priciest weddings he’s had to handle are destination weddings.

“It’s very expensive because the host has to cover all the travel and accommodation expenses of the guests as well. So if you’re looking at an island wedding for between 150 and 180 guests, you’re looking at a bill of between RM500,000 and RM600,000. 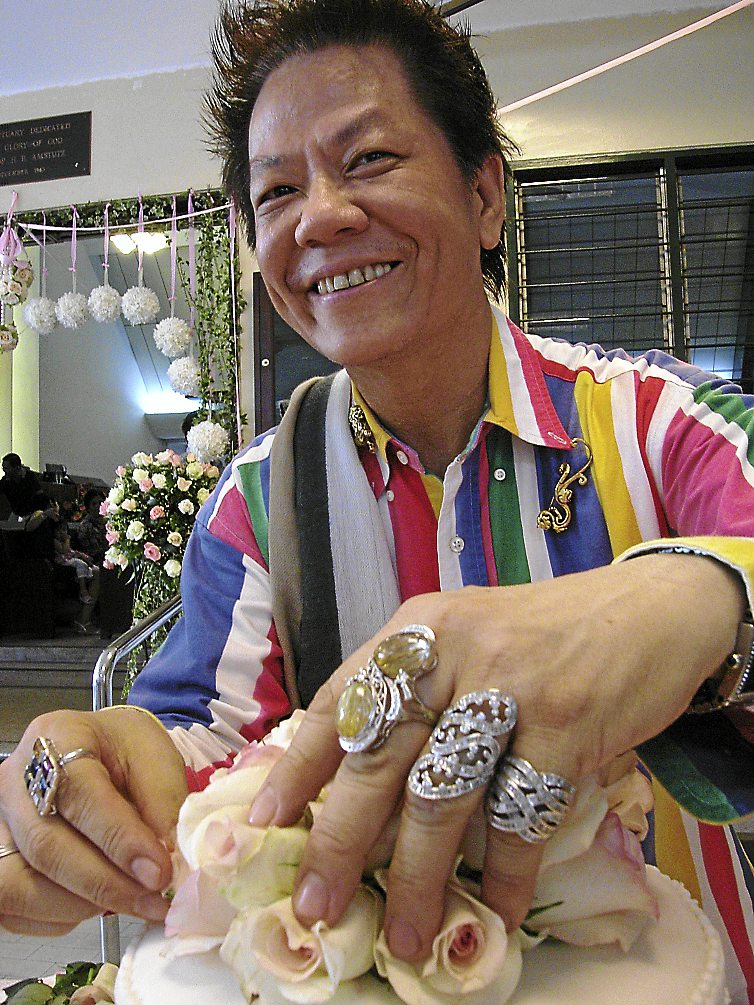 Foong: ‘Your wedding is just one day, your marriage is a lifetime. You should fix your priorities and be realistic.’

“Not everyone can afford a destination wedding,” he quips.

Foong adds that there have also been cases of couples going overboard in their spending.

“If they want everything to carry designer labels ... of course it’s going to be expensive!” he exclaims.

Recently, a Singaporean couple made headlines after their dream wedding in October 2012 proved too costly for them. More than a year after the wedding, they are still struggling to settle their debts.

Foong has this advice for young couples: “Your wedding is just one day, your marriage is a lifetime. You should fix your priorities and be realistic.

“If there is something you really want, but it’s out of your budget, look for alternatives.”

“We classify cases which involve wedding expenses under ‘Poor financial planning’, and that makes up the top 22.8% of why our customers default on their loans,” she says.

She remembers a case of a couple who came to AKPK after splurging on their honeymoon.

“They maxed out their credit cards for a honeymoon that spanned three locations – China, Korea and Taiwan. After that, they came to us.

“Sometimes, a couple overspends because they want their ‘dream wedding’. Sometimes, it’s the parents who are the reason for splurging. I know in many cases, the parents have high expectations of throwing a grand wedding, and they fork out their EPF money for it. But that’s also not encouraged – that money should be saved for their retirement,” she says.

Also, couples should not expect that their guests’ angpows will be enough to cover their wedding expenses.

“This should never be the case,” she says, adding that a host should also remember that his wedding may not be the only wedding his guests have to attend during that period.

“Marriage itself requires huge adjustments. You don’t need to add financial problems to it from the start.

“Don’t start your marriage by going into debt,” she advises.

*Names of the couples have been changed to respect their privacy.