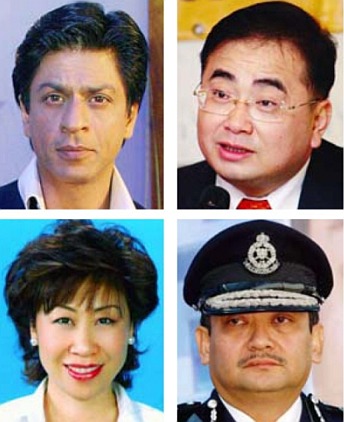 A total of 758 awards will be given out this year compared to 1,183 in 2007. Omar said this was because no awards were bestowed on Umno personalities in line with the party’s Code of Ethics which prohibits the conferment of titles six months before and after party elections.

Among the journalists to be awarded are the Chief Minister’s press secretary Daud Awang and Nanyang Siang Pau state manager Lee Eng Cheong who will receive the Darjah Seri Melaka.