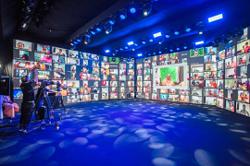 KUALA LUMPUR: Efforts are being made to set a world record by gathering 1,000 people from different races to participate in the People’s Ponggal 2004, which is being staged in conjunction with the festival celebrated by the Indian community.

Organising chairman P. Kamalanathan said the participants would need to cook rice in an earthen pot at the SRJK (T) Rawang on Jan 15. This follows a tradition practised by the Tamil farming community for more than 5,000 years.

“The festival is being organised to tell the world that Malaysia enjoys racial harmony and that Malaysian Indians have the freedom to celebrate a traditional festival without any problem,” he said.

“We would also invite single mothers and representatives from orphanages to participate,” he said, adding that more than 5,000 people including foreign tourists were expected to witness it.

Kamalanathan said the organisers would attempt to get into the Guinness Book of World Records for the largest family participation and would also be giving a certificate issued by the Malaysia Book of Records to each participant. 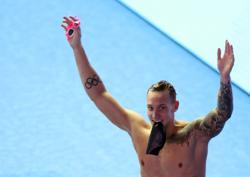