Malacca most important port for Zheng He

MALACCA: Malacca was the most important port for 15th century Chinese explorer Admiral Zheng He, who used it to launch his colossal fleet to discover the world, said author Gavin Menzies.

The best-selling writer of 1421: The Year China Discovered the World said the abundance of food and natural resources was ideal for Chinese ships to replenish their supplies.

“Malacca was a key port after China, no question about it.

“This place is absolutely fundamental because every single voyage was from Malacca.

“It was from here that the discovery of the Americas, Australia and New Zealand took place.

“Secondly, it was a hub for Far East trade. Malacca was the most important port in South-East Asia.

“Thirdly, it was a centre of intercontinental trade. There is a saying; ‘He who controls Malacca has his hands on the throat of Venice.’

“Venice was the centre of European trade with the east,” he said after a visit to several historical sites here yesterday.

However, Menzies said that the rise of Malacca as a trading port was also due to Zheng He’s ties with the Sultanate.

He said Malacca was under constant military threats, especially from Siam (Thailand) and Java, and the Chinese presence liberated Malacca as it quashed all designs of invasion from its neighbours.

He said the world should know about Malacca and its importance during Zheng He’s 600th anniversary celebrations in 2005.

Menzies is in the country on a series of lecture tours organised by The Star with the Asian Centre for Media Studies, Malacca Museum Corporation and the Royal Asiatic Society Malaysian Branch.

He gave a lecture here yesterday.

Menzies is scheduled to speak in Kuala Lumpur today, Petaling Jaya on Sunday and Penang on Monday. 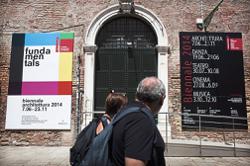 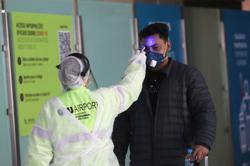 WHO says the Americas are new epicenter of coronavirus pandemic 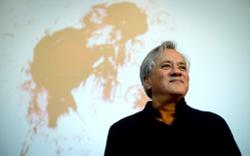