A STABLE government is what voters want most in the 15th General Election (GE15) for a better future for Malaysia, says political analyst Prof Dr Kartini Aboo Talib @ Khalid.

"The people also want a government that will take care of their welfare and all their needs.

"I also see the need for a government that has integrity and will use people's taxes for the well-being of the people.

"At the same time, people want a government that can guarantee economic prosperity and manage inflation effectively as well as one that can manage the social deficit, that is, agree to agree and agree to disagree with a peaceful approach," says the deputy director of the Institute of Ethnic Studies (KITA), Universiti Kebangsaan Malaysia. 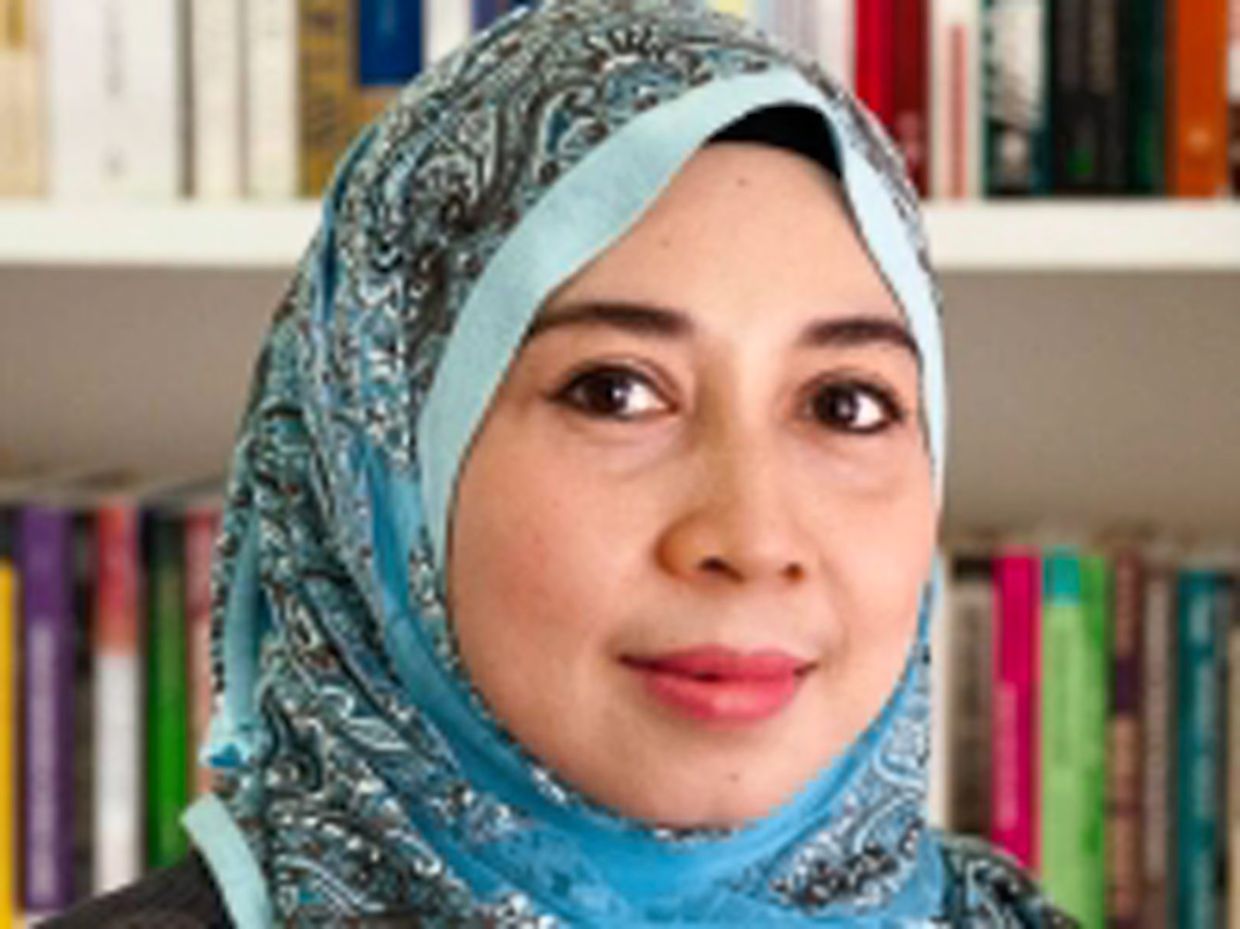 Prof Dr Kartini notes that most Malay voters want a Malay-led government that can lead various races in a power-sharing manner and a government that will protect the Constitutional Monarchy.

The problem of corruption that is often associated with political leaders has also led to people’s demand for elected leaders to be cleaner, more efficient and trustworthy.

"Of course, they also need a government that respects the 'separation of power' and does not interfere in the judiciary," she says.

"An approachable leader who is friendly, listens and solves the people's issues is certainly a dream, in addition to a government that cares for the vulnerable. – Sinar Harian/Media in Arms

Here are what some Malay voters say: Elections are the best way to choose a leader that the people like, but as a woman, I hope that whichever party wins will not appoint a controversial leader who lacks trust among the people. Elevate women to compete internationally, not only in the professional field but in business as most of them are now involved in that field. – Cosmetics founder from Kelantan, Siti Norzalizan Ramli, 46 The return of stability in the country's politics if Barisan Nasional can be restored in GE15, as well as the preservation of Malay institutions that had been torn apart previously. I also hope that the Biro Tata Negara and the National Service Training Programme will be restored because they can shape the identity of the people. – Retired teacher from Pahang, Salehuddin Mat Rasat, 64 I will vote for a qualified candidate, not just a party. We need leaders with integrity, are caring and always there for the people – not those who ‘now you see and now you don’t’. – Council consultant and activist from Melaka, Azlin Othman, 45 I hope that the government will continue to pay attention to the needs of smallholders who also contribute to the national income. Help raise the economic standard of farmers in the face of the rising cost of living. – Rubber tapper from Terengganu, Wan Mustafa Wan Hasan, 57 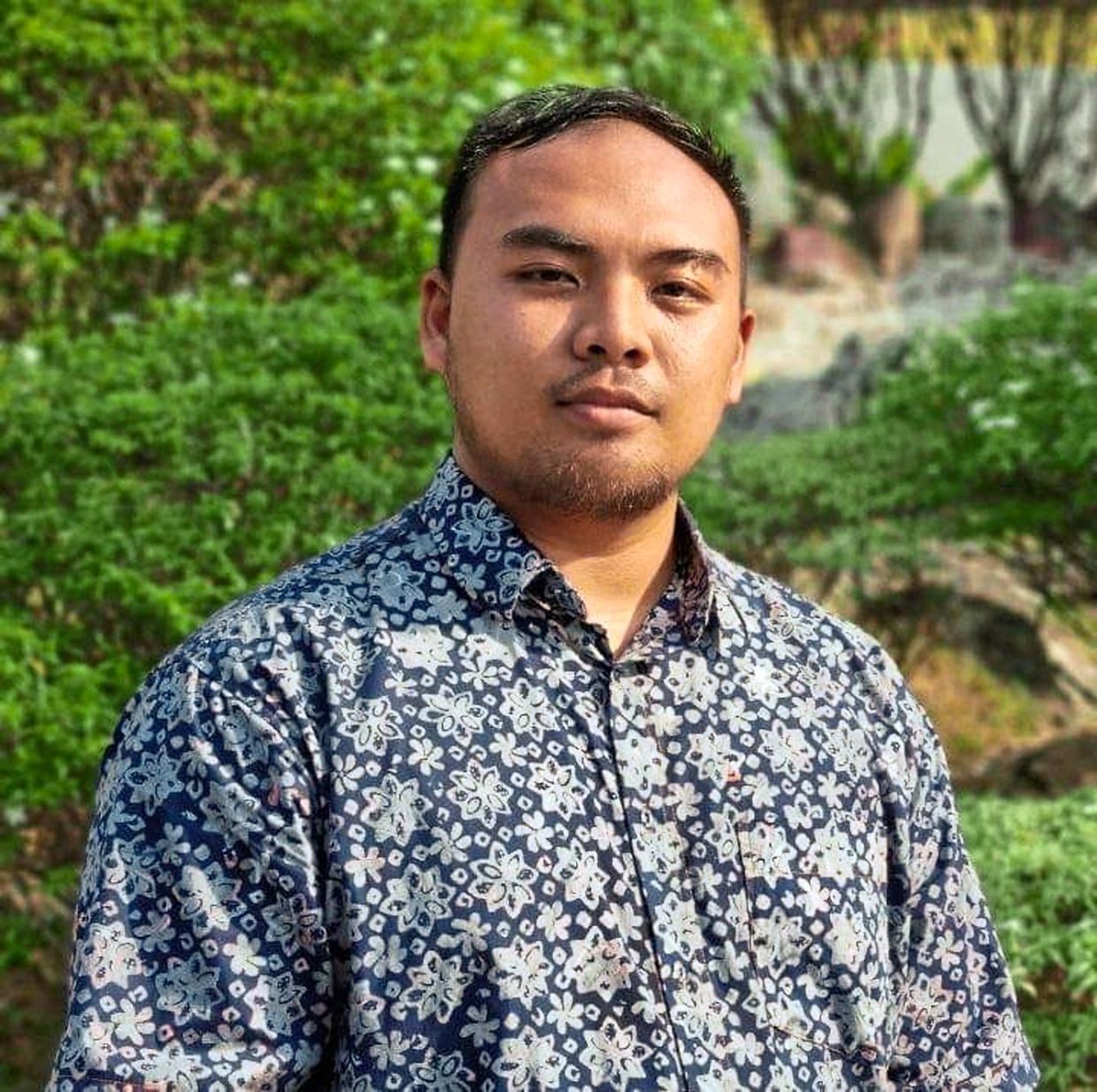 As a university graduate, I hope for a government that can fight for the young people without just talking about promises but finding the right solution in dealing with the main problem facing today's young people, which is unemployment. – Graduate from Penang, Muhammad Abrar Sadiq Azizi The people want every political party to nominate a candidate who has the spirit of the rakyat, always listening to the pulse on the ground and fighting for the rights and demands of the people. Someone who is diligent, kind, caring and always sensitive to the local issues. – Entrepreneur from Negeri Sembilan, Nurulazma Shafiqah Khairul Azhar, 31