AS the clock struck nine at the London Stock Exchange on the early morning of Sept 7, 1981, a clandestine plan years in the making unfolded.

Less than four hours later, a Malaysian government-linked investment company had pulled off a historic takeover of one of the biggest British-owned plantation groups, catching its former majority investors napping.

A moment of pride and symbol of economic independence 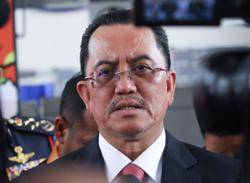 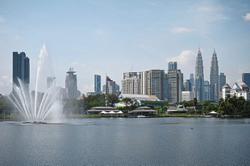