Learning for a reason: Students enrol in higher education courses in the hopes of securing employment upon graduation. — File photo

In Malaysia, when the graduate employability rate drops, people tend to blame the HEIs, he noted.

Ignoring other elements such as economic and political stability, they believe HEIs are the sole factor in determining the employability of graduates, he said. “The demand and supply of the courses being offered, and the resources, facilities and manpower to teach these courses effectively also contribute to the employability rate.“But these two can be controlled by the HEIs unlike the economic and political situation,” he shared. Prof Mohammad Shatar said local HEIs, both public and private, have been struggling with graduate employability.

However, he said there is a marked difference in the numbers between those in the public and private sectors, with technical and vocational graduates having the highest employment rates.

In an effort to boost employability, he said the MQA has been encouraging HEIs to introduce value-added courses to their programmes.

Parents, he said, want to know the job prospects before sending their children to a university to study for a diploma or degree as this involves a substantial financial investment.Agreeing, Malaysian Association of Private Colleges and Universities (Mapcu) president Datuk Dr Parmjit Singh said parents invest in their children’s education with certain aspirations in mind.

“They want their children to do something (with that qualification),” he said. 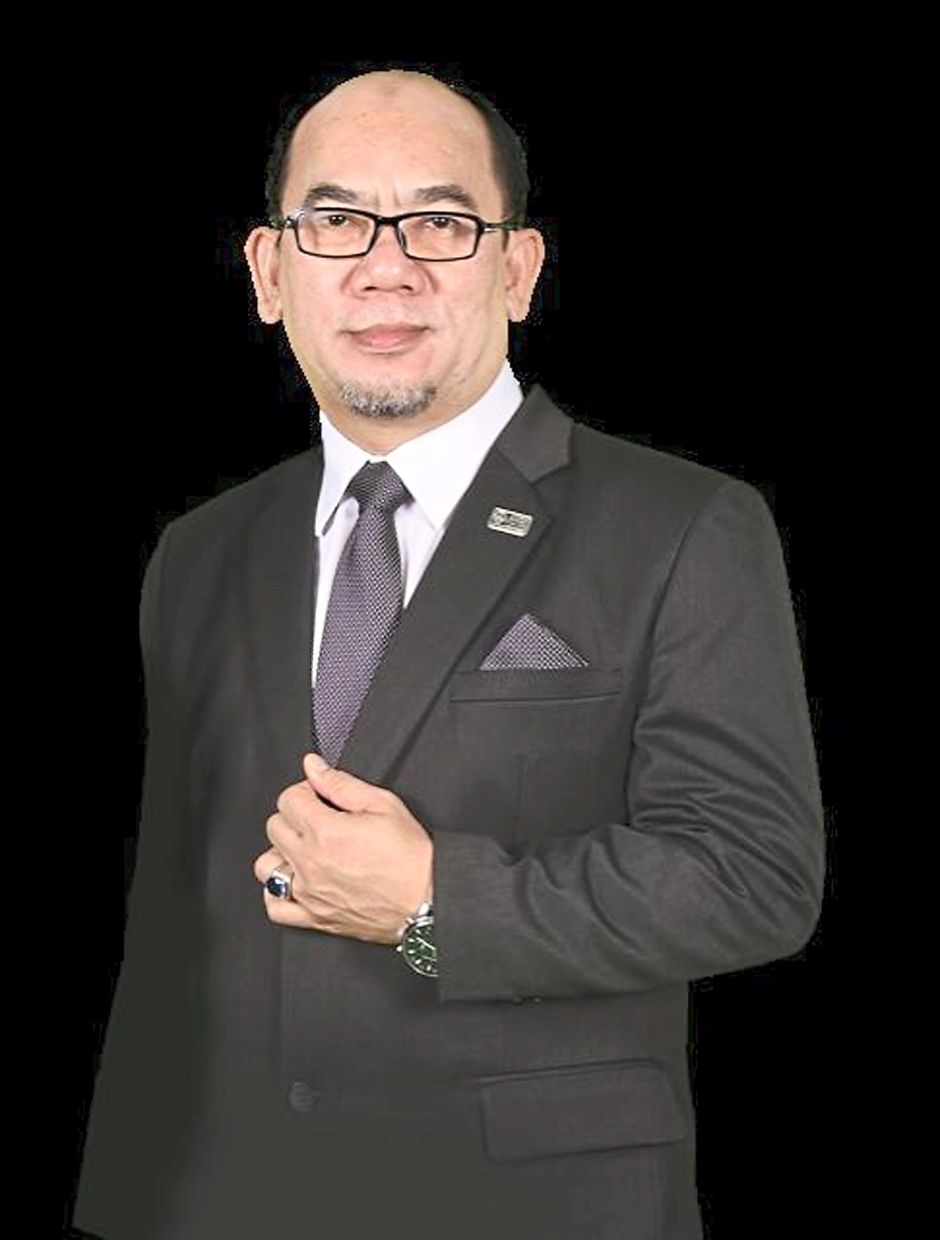 It is not only the parents who want to see a return-on-investment – their children do as well, he added.

“The kids who come to university want to become somebody,” said Parmjit, who is also APIIT Education Group CEO.

Higher education involves an investment of both money and time.

“Someone spends three to four years of his life on campus and if employment is not delivered upon graduation, it would all have been a waste of time and effort,” he said, adding that there is no pride in producing unemployable graduates.

HEIs should be making sure that everyone who graduates from their institutions is employable and able to secure a bright future, he added.

This is especially true since graduate employability and employer reputation have also become part of university rankings with the Quacquarelli Symonds (QS) World University Rankings and now, the AppliedHE rankings, taking these two factors into account,” she said.

“Rankings still play a part when it comes to attracting foreign students, who turn to ranking charts when trying to decide on which country to study in,” she said.

Prof Raha, who is the vice-chancellor of Universiti Teknikal Malaysia Melaka (UTeM), said the varsity is determined to ensure that their students are ready for the job market, and to become future entrepreneurs.

The goal, she said, is to produce holistic graduates who can adapt to the changing landscapes. Prof Lee: It is now more crucial than ever for those in higher education to improve and pave the way forward for the sector.

Sunway Education Group CEO Prof Dr Elizabeth Lee said due to the challenges brought on by the Covid-19 pandemic, it is now more crucial than ever for HEIs to explore, improve and pave the way forward for the sector.

This, she said, includes doing what they can to improve their graduate employability rates as it is a necessity in attracting students to the country.Private education, she stressed, is a substantial contributor to the nation’s economic growth.

Sunway University president Prof Sibrandes Poppema said there is more to graduate employment than just getting hired.“I don’t quite like the word employment because it insinuates that you have to find employment. Prof Poppema: HEIs should also focus on developing an entrepreneurial attitude in their students.

“What is important is to teach our students that they are prepared and able to create their own employment,” he said, adding that HEIs should also focus on developing an entrepreneurial attitude in their students.

“It is not just whether we produce people who fit into the jobs of the day or even the jobs of tomorrow. They have to be able to create jobs,” he said.

Global University Systems chief academic officer and University of Europe for Applied Sciences rector Prof Dr Maurits van Rooijen said solely gaining knowledge is an old-fashioned way of thinking about education.He said the goal for HEIs now, as has been embraced in Europe, is to produce “successful human beings”.

“Skills such as having an entrepreneurial mindset, working in multicultural teams, and self-leadership are things you don’t learn in the classroom, but gain through experiential learning,” said Prof van Rooijen, who is based in the United Kingdom.“That will get you not only employment, but also various forms of employment in the future. It makes you future-proof,” he added.

Note: The academics featured in this article were speaking during the “Higher Education and The New Normal: Economics, Employability and Education Sustainability” webinar on Aug 5.