A SHORTAGE of teachers in our national and vernacular schools is a perennial problem.

Despite being dubbed a “noble profession”, the teaching profession has failed to attract the right talent that will stay on to educate the nation’s future leaders.

Recently, Education Minister Datuk Dr Radzi Jidin announced that a special one-off initiative will be conducted to recruit 18,702 teachers in Sarawak, Sabah, Selangor and Johor that are facing teacher shortages.

The application for the special recruitment of grade DG41 education service officers opened on July 7 to enable these teachers to be placed in schools, in stages, beginning October.

To attract the right talent, he said the starting salary would range from RM2,018 to RM3,040, depending on the qualification.

This, he explained, was part of the ministry’s effort to create employment opportunities for university graduates who are interested in teaching as part of the National Recovery Plan.

Addressing the shortage, he said, would ensure home-based teaching and learning are carried out smoothly while schools remain closed.

The move would also prevent schools from being shorthanded when teachers leave the service or retire, he added. 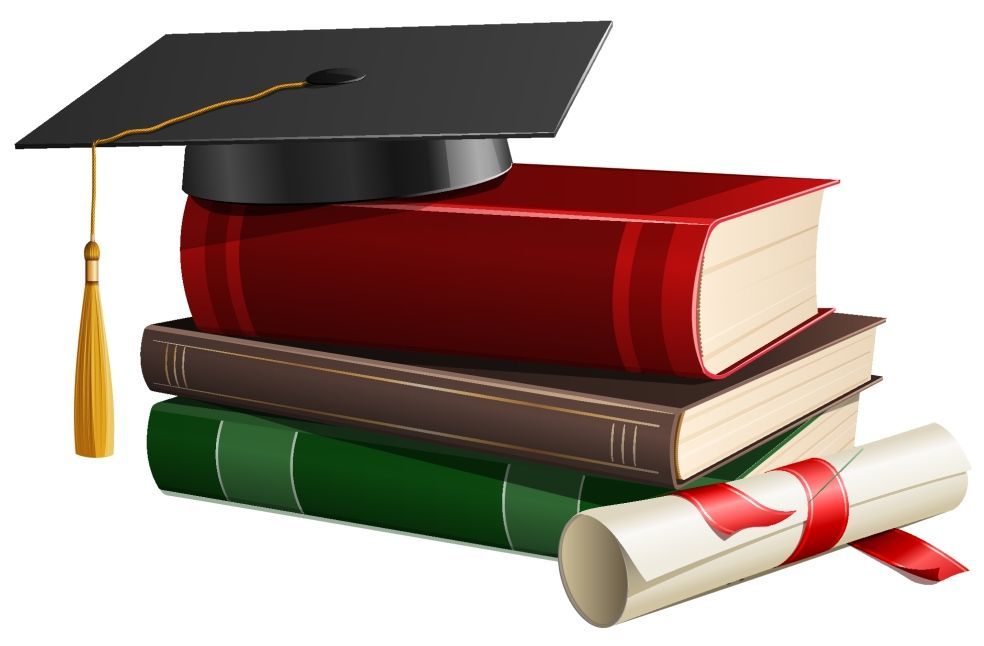 Dr Mah, Sin Chew reported, noted that over the last five years, the number of teacher training openings allocated to Chinese vernacular schools have never been fully taken up despite the offer of teacher training courses to 20 graduates of independent Chinese schools every year since 2011.

In April, the vernacular daily reported that the Bachelor of Education Programme for Unified Examination Certificate (UEC) graduates to train as teachers would be carried out concurrently with the recruitment of religious school graduates. Last September, Dr Mah said the ministry had endeavoured to recruit 1,000 teachers specifically for Chinese schools on a yearly basis but the vacancies were never taken up.

The number of Chinese applying for teacher training was 10 times less than that of other races, which could worsen the problem in Chinese schools if not addressed, he was reported as saying.

Only 1,054 of 1,460 vacancies in Chinese schools were filled last year, and a shortage of teachers for Physical Education, Design and Technology, Visual Arts, Special Needs, Science, English, Music, and Counselling subjects, were recorded.

Faced with a shortfall of 700 teacher trainees, a second intake of the Bachelor in Teaching Programme (PISMP) was announced.

Over the years, the ministry has been trying to raise the quality and quantity of teachers nationwide.

To tackle the imbalance between the vacancies available and the number of Institute of Teacher Education Malaysia (IPGM) graduates being produced, RM48mil was allocated to recruit a total of 21,656 replacement teachers in 2019 as there were only 1,676 graduates available. The vacancies were for 6,000 teachers.In 2018, the ministry pledged to increase the number of English language option teachers in the country and to raise its standard through the redeployment process and the implementation of Add Option Intervention Programme (Pito) after the National Union of the Teaching Profession (NUTP) warned of a severe shortage of qualified English teachers.And in 2017, it was announced that primary schools with fewer than 30 pupils would have to combine their classes to address the nationwide shortage.

What is puzzling is that despite the shortage, there are still cases of graduate teachers left waiting for placements.

Last year, a group of 70 qualified teachers, who claimed to have graduated from the programme in August 2019, lamented how they had to endure a wait of more than a year before being invited to apply for a permanent full-time position.

In December 2017, some 50 Tamil language teachers were faced with the same predicament. — By REBECCA RAJAENDRAM

Many keen to become teachers

Schools to get teachers soon