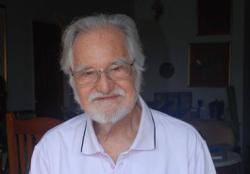 PM: He contributed to development of M’sia

THE works of the late Royal Prof Ungku Abdul Aziz Ungku Abdul Hamid had been the catalyst for poverty eradication among Malaysia’s rural communities.

During a recent virtual tribute to the longest-serving vice-chancellor in Malaysia, Prime Minister Tan Sri Muhyiddin Yassin said “Pak Ungku”, as he was fondly known, contributed tremendously to the development of Malaysia, especially in the field of rural development.

“His solutions were based on field research where he himself immersed in the day-to-day life of the rural folks, ” he said, adding that Ungku Aziz created the “sarong index” to measure rural poverty at that time.

Muhyiddin, who was taught world economics by the outstanding economist and scholar during the 1960s, said his other important contributions included setting up the National Cooperatives Movement and Lembaga Tabung Haji.

“I sincerely hope this tribute will serve as an avenue for all of us to discuss the issue of poverty eradication and equitable development in the country, ” he said during his speech at a tribute held by Universiti Malaya (UM) on March 8 to honour Ungku Aziz’s contributions.

“As the leader of this university, Ungku Aziz paved the way for generations of graduates who would propel the country to greater heights in various fields while at the same time, conscious of their history, culture and identity through various initiatives, ” he added.

UM vice-chancellor Prof Datuk Dr Mohd Hamdi Abd Shukor said varsity members were deeply saddened at the demise of Ungku Aziz, who had set the university on its path to serving the nation and impacting the world. 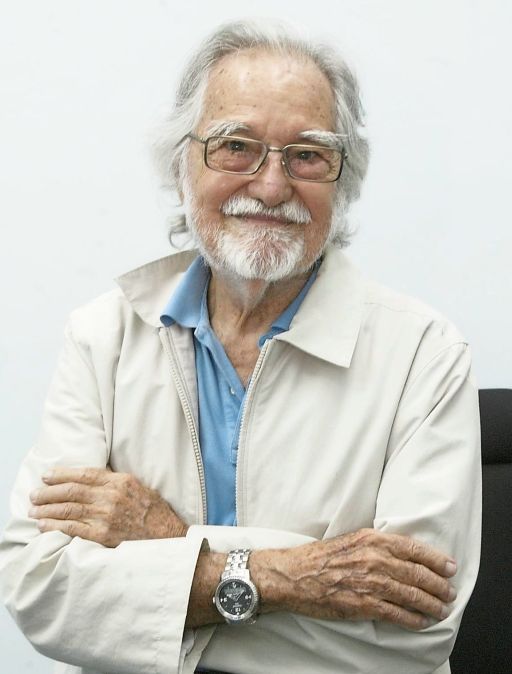 A national hero: The late Royal Prof Ungku Abdul Aziz had dedicated himself to helping the country’s underprivileged.

UM Faculty of Economics and Administration (FEA) dean Prof Dr Edmund Terence Gomez said Ungku Aziz knew that in order to eradicate poverty, he had to create core institutions such as UM’s FEA.

“He created a faculty that was not solely focused on economics, ” he said, adding that until today, the faculty remains multidisciplinary.

Like Muhyiddin, Prof Edmund Terence was also a student of Ungku Aziz.

Former professor in UM’s Department of Anthropology and Sociology Dr Syed Husin Ali said Ungku Aziz not only wanted his students to know the plight of the rakyat, but also the general public to be aware of them.

UM emeritus professor and Khazanah Research Institute senior advisor Dr Jomo Kwame Sundaram said that although Ungku Aziz was “born into a life of some privilege” and had many options available to him, he chose to work for the nation.

Ungku Aziz’s daughter Tan Sri Dr Zeti Akhtar Aziz said her father was a “man before his time” and his early works had led to the implementation of policies to help the rural poor and bring about balanced development for the nation.

Zeti, who is the former Bank Negara governor, added that Ungku Aziz gave 40 years of his life to UM and used to stress on the importance of nutrition.

He said that inadequate nutrition due to poverty led to poor physical and cognitive development, she added.Zeti said Ungku Aziz had recommended the government many times to provide daily meals to schoolchildren but due to budget constraints, it was never implemented nationwide.Born in Hampstead, London, in 1922, Ungku Aziz was a renowned economist, administrator, academician, sportsman and writer.

He was accorded Royal Professor in 1978 – the sole person to have been awarded the status in the country to date.Ungku Aziz passed away on Dec 15 last year at the age of 98. 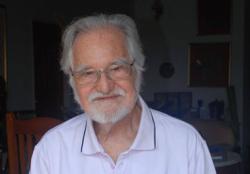