The stories chosen are classis legends, myths, fables and folklore from around the world rewritten as modern news or feature stories. Young readers and adults will enjoy reading the likes of William Shakespeare’s Macbeth and Hamlet, and Mary Shelly’s Frankenstein in a modern news format.

But these stories are not just good yarns. They touch the soul, nourish the mind, and give readers a better sense of their place in the world. By studying the plots and characters, readers can make the stories a part of their lives.The tale behind the story The stories that Shahrazad (also spelt “Scheherazade”) told the Sultan to avoid being executed make up a collection of tales known as The Arabian Nights, or The Book Of One Thousand And One Nights.It is believed that they originated in Baghdad during the reign of Caliph Harun AI-Rashid during the eighth century.

At that time, Baghdad was an important cosmopolitan city, very much like New York is today. Merchants from all over the world went there to trade and do business. As they gathered, they shared the myths and folklore from their hometowns.

Eventually, an Arabian storyteller, Abu Abd-Allah Muhammed EI-Gahshigar, gathered all these stories into a book, which was then translated by Sir Richard Burton in 1885 into the English version we know today.

THE kingdom let out a sigh of relief yesterday as the Sultan finally lifted the death sentence on all his brides.

His reason? He has fallen in love.

This could not be more different from his feelings three years ago, when he stunned the international community by ordering his first wife killed because she had been unfaithful to him.

The once kind and popular ruler then shocked the subjects of this tiny Arabian kingdom by marrying a string of women after her, and executing each one after the wedding night.

He reportedly told his ministers: “All women are wicked.”

The deaths sparked criticism from the United Nations as well as human rights groups, which have called on other countries to stop trading with the oil-rich state.

But the Sultan ignored all warnings, saying the executions were his way of protecting himself from being betrayed again.

Every evening for a few months, he married a new woman and had her strangled the next morning in front of his Chief Minister, whose job it was to find these unlucky women.

Every family with daughters feared for their lives.

The Chief Minister himself had two girls, Shahrazad and Dinarzade.

Shahrazad told him: “Don’t worry, Dad. I have a way to stop this butchery.”

She asked if she could be the Sultan’s next bride. The Chief Minister was horrified by this idea, but she pleaded till he gave in, say palace insiders.

After she married the Sultan, she asked if her sister Dinarzade could sleep in their room – “to keep me company”, she said.

It was all part of her plan. An hour before dawn on the day she was to be executed, she told Dinarzade to wake up and ask for a story.

Shahrazad, a gifted storyteller, would then weave one of her charming tales while her sister and the Sultan both listened.

But cleverly, she ended her story with a cliffhanger just as the sun came up. The Sultan wanted to know how the yarn ended, so he let her live another day.

Every morning after that, Shahrazad cunningly ended the previous night’s tale and started a new one in such a way as to leave the Sultan enraptured, so she would not be executed.

This continued for a thousand and one nights. During that time, she bore the Sultan three sons and convinced him of her faithfulness and love.

Yesterday, the palace released a statement saying the death sentence had been lifted.

But the Sultan’s critics aren’t satisfied.A spokesman for Amnesty International, the human rights group, said: “He hasn’t even apologised properly. He should be tried for murder at the International Criminal Court.”

The controversy has not hurt Queen Shahrazad’s new career, however. She is in talks to publish some of her stories, which include Ali Baba And The Forty Thieves, Sinbad The Sailor and Aladdin. 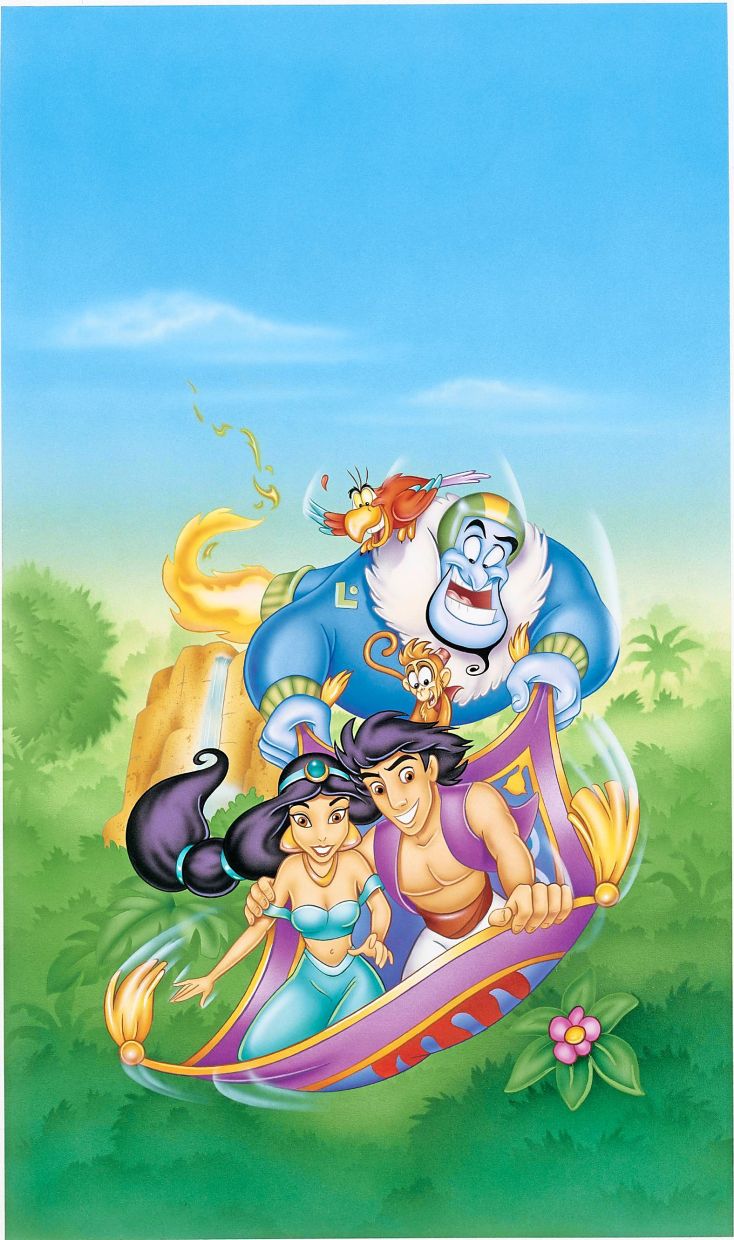 CRITICISM – Negative remarks about something

INSIDERS – People who have special knowledge due to their positions

RELEASED A STATEMENT – Made an announcement, usually in writing, about a subject that concerns several people

PUBLISH – To turn into a book or article

> The Flag Of Childhood: Poems From The Middle East by Naomi Shihab Nye

> Aladdin And Other Tales From The Arabian Nights by W. Heath Robinson

The Little Big Story Book: Tall Tales That Made The News by Alison de Souza.