When consenting is a crime

Many boys don’t realise it’s an offence to have sex with a girl under 16 even if it’s consensual (file photo posed by model).

THE new health education syllabus on the PEERS (reproductive and social health education) curriculum will see general information on statutory rape being included in the Year Six textbook. And, in Form Five, the topic will be further discussed in the context of sexual assault starting next year, the Education Ministry told StarEdu.

Delivered in formal and non-formal settings, PEERS uses an incremental, spiral-curriculum approach that starts at an early age and builds new information on previous learning.

“Under the new health education syllabus which took about a year to develop, statutory rape will be a topic under sexual behaviour in the Year Six textbook.

“It will again be addressed with Form Five students in the context of sexual assault.”

The content, assured the ministry, would be “age-and-developmentally-appropriate” according to local culture and context.

The new syllabus, it said, is important as it provides students with opportunities to explore and nurture positive values and attitudes towards sexual and reproductive health, and to develop self-esteem and respect for human rights and gender equality.

PEERS, said the ministry, empowers young people to take responsibility for their own decisions and behaviour, and the ways in which they may affect others.

“It builds the skills and attitudes that enable young people to treat others with respect, acceptance, tolerance and empathy, regardless of their ethnicity, race, social, economic or immigration status, religion, disability, sexual orientation, gender identity or expression, or sex characteristics.

“Sexuality is present throughout life, manifesting in different ways and interacting with physical, emotional and cognitive maturation. 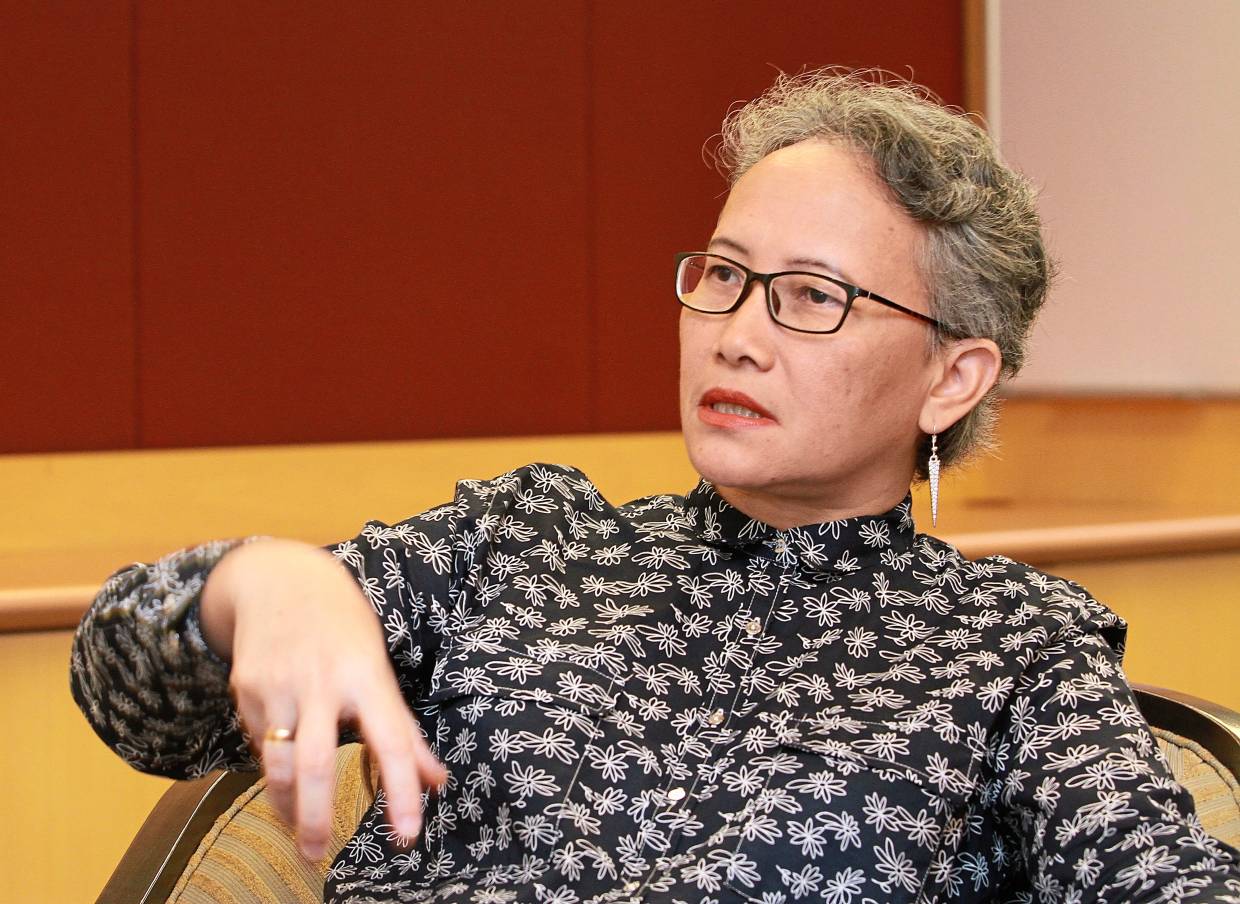 Noor Azimah says parents must do their part.

“PEERS is a major tool for promoting sexual well-being and preparing children and young people for healthy and responsible relationships at the different stages of their lives.”

National Union of the Teaching Profession secretary-general Harry Tan said any new and relevant information – especially those concerning students and the law, are welcomed.

But, it must be incorporated into the current subjects offered so as not to burden the students.

“We want to reduce fatigue among students, not add to it. So, whatever we introduce to the curriculum should not make their school life more regimented, ” he said, adding that teachers are happy to educate children especially on content that can prevent abuse.

There is no “appropriate age” to teach anything that concerns one’s welfare and safety, he said.

The earlier children are taught, the more aware they will be of their bodies.

This is important for them to protect themselves, he said.

“It’s no different from how we teach students about the harms of drug abuse and how trafficking is punishable by death.

“It’s not that we’re teaching them the law school curriculum – we’re just giving them basic information so that they’re aware that there are laws on consent.” Tan said teachers are up to the task.

“The focus on statutory rape as part of the PEERS and CSE (comprehensive sexuality education) module, is possibly because of the alarming statistics and the rising number of rape cases, incest, and those aged 16 and below admitting to having sexual relations with multiple partners, ” she said, adding that while parents should be the ones to provide the basic information and to monitor their children’s activities and well-being, they do not have the knowledge to give a detailed view and may shy away from giving the correct information.

“We need well-trained teachers and instructors to conduct these classes and to make sure that they impart knowledge that is beneficial to students.

“Students who know their rights and self-worth won’t succumb to pressures by anyone – especially family members – who may take advantage of them.”

The first seven years of a child’s life is critical for a healthy mental well-being. While it is very important to introduce statutory rape at primary level, Year Six is too late, she said.

“And why is it only taught again when the student is about to leave school? Does the ministry think the child is safe from Forms One to Four?” she said, adding that children must learn to protect their bodies from abuse and they must know the difference between appropriate and inappropriate touching.

“If children come from an abusive environment, what are schools doing to help?

“Does the Education Ministry have crime prevention measures in place?” 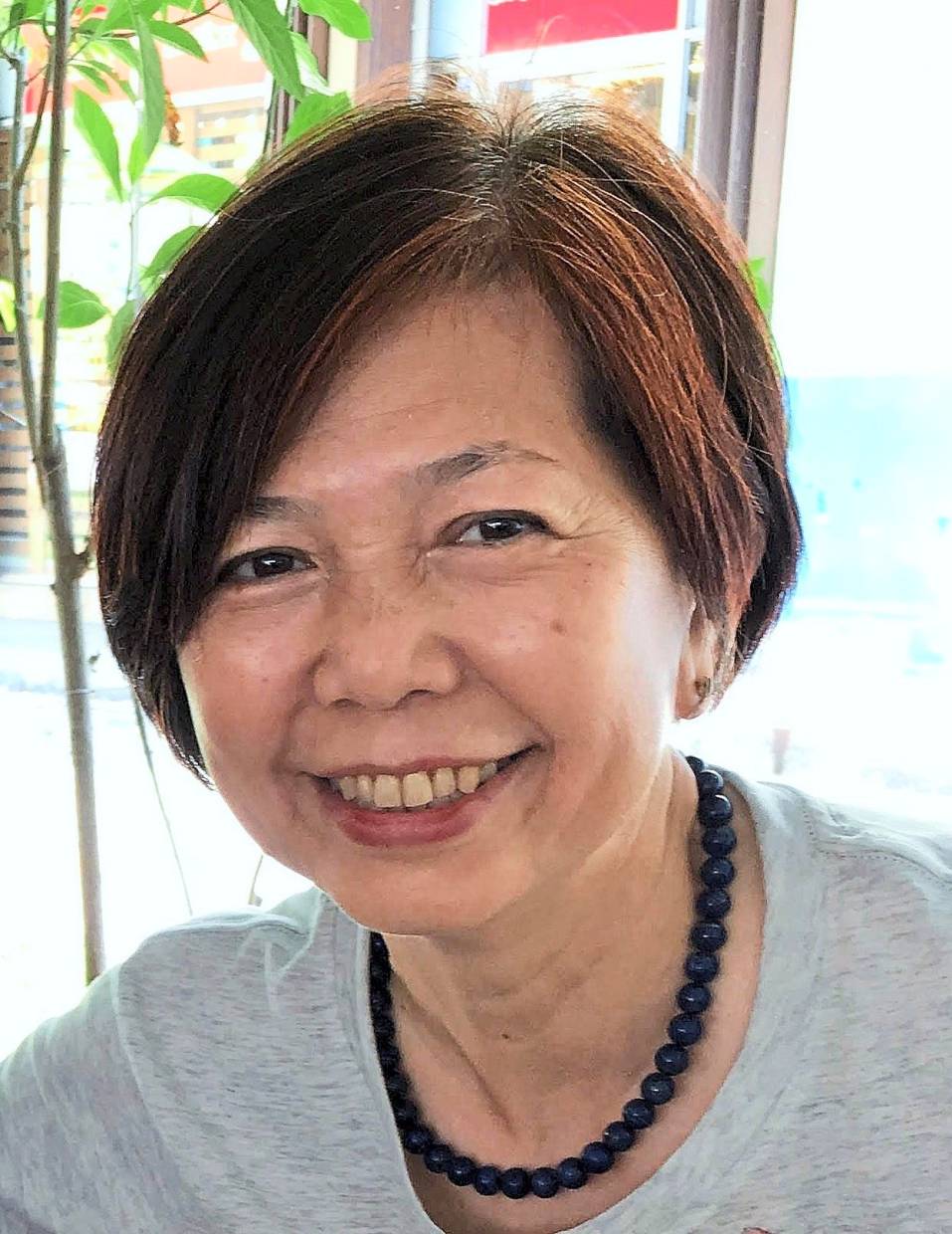 Ho wants statutory rape to be taught from year Four.

Ho, who regularly conducts anti-bullying workshops for children, is also the co-founder of Creativity at Heart, a non-profit child guidance centre for youngsters.

She said children are generally ignorant of the law and are having sex despite being below age 16. As it was consensual or suka sama suka, they don’t think it’s a big deal.

“A 16-year-old boy charged with statutory rape was very angry that the girlfriend’s mother reported him. He felt that it was unfair that only he was arrested.

“One 17-year-old said his girlfriend had sex with him willingly and only lodged a report after they broke off. He too, was angry.”

Parents, she said, play a crucial role in educating their kids from a young age. “Parents must teach character building and a healthy lifestyle.

“Why are they so fearful of teaching sex education when the subject is so important in their children’s lives?” 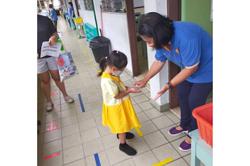