Society has to do its part

KNOWLEDGE gained from Civics Education must go beyond the classroom.

“The values learnt must be translated to real life by getting students to participate in more programmes involving society.”

Instead of incorporating Civics Education in existing subjects, Magpie suggests introducing a new common subject for students of all races.

This new subject should emphasise Civics Education where human rights, citizenship, equality, preserving the environment, caring for the needy, the evils of corruption and other relevant, practical values can be taught.

This, he said, is necessary to ensure that the younger generation can contribute more to the well-being of society and the country.

“Such a subject can help create a society that is knowledgeable, aware of its democratic rights, has a sense of ownership towards the country and has integrity.

“Hopefully, with such values and ethics, racial relations can be enhanced and we won’t hear people of different backgrounds calling each other hurtful names anymore, ” he said.

The National Union of the Teaching Profession (NUTP) is collecting feedback from its 220,000 members to be presented to the Education Ministry. 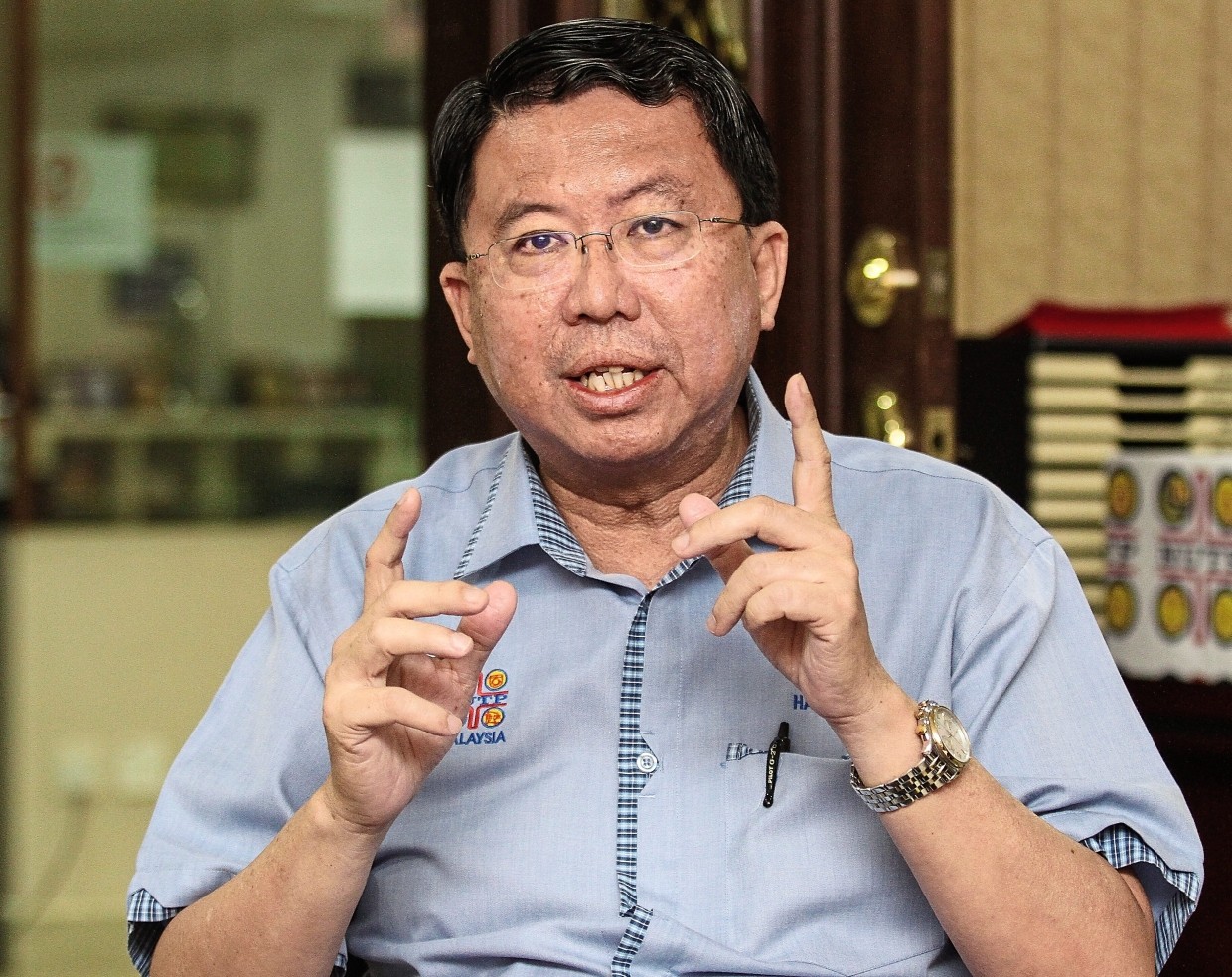 Tan calls on parents and society to work together in cultivating civic consciousness among the young.

He, however, said the concern is that the new module will result in teachers drowning in paperwork and meetings.

He said Civics Education introduced in June is just a refresher for teachers.

“It’s not new. Civics has been part of teaching for as long as we’ve had formal education. It’s taught in many ways and is an integral part of nation building.”

Teachers, he said, have to make Civics Education interesting and imbue children with love for the country.

“We’ve been teaching civics across the curriculum from before – in our religious, moral, language and even historical studies. So Civics Education is not alien to us.

“What we’re against is the unnecessary reporting carried out by overzealous superiors. For example, forming panels, online reporting and giving briefings to officers in district and state departments.

“We hear that there are plans for exams as they want to measure the students’ ability although Civics Education isn’t even a proper subject, ” he said, adding that the problem isn’t that students don’t understand civics. Rather, it’s that they’re influenced by society.For example in Civics Education, students are taught to be responsible and punctual but they don’t see the reason to do so when adults and society behave in a contrary manner. During events like the school Sports Day, prefect’s investiture ceremony, or Co-curriculum Day, the VIPs are often late, he said.

“Students are also taught to be honest and to obey the law but on the way home from school, they see motorcyclists speeding and running red lights.

“So, there’s a disconnect between what they learn in class and what they observe in the real world. Eventually, they get influenced by what they see.”

He said parents play an important role and must set good examples for their children.

It’s not enough to just tell children to be civic-conscious. Parents must also behave in a way they want their children to.

“Follow traffic rules, queue when paying and don’t litter. Children are at an impressionable age and they’ll emulate their parents’ behaviour.

“If you behave poorly, children will think it’s okay for them to act in a similar manner.”

He said the responsibility of raising a civic-conscious generation should not only be on the parents and teachers.

Politicians and society must also do their part.

“Everyone must show love and care for one another so that what we teach students in school is reflected and reinforced outside the classroom walls.

“Civic consciousness has been embedded in the minds of our students. If their friends are in trouble, they will help. What we have to do now is to ensure that society mirrors the values it wants students to have.”

Mak said the teaching of civics in schools has not been effective before because children learn from their surroundings and people around them.

“Many adults – including the parents and teachers themselves – have a couldn’t- care-less attitude that has been passed down and copied by children.

“So, the government should expand civic awareness to the public through the work place and public forums. This is so that children and parents can work hand in hand to realise this goal of cultivating civic consciousness among Malaysians across all ages, ” said Mak.