SJK(C) Panchor, Batu Pahat, pupils taking part in the activities conducted during the Star-NiE workshop at the school.

IT WAS an exciting day for 45 pupils of SJK(C) Panchor as they got their first taste of an English language workshop laced with fun activities from the newspaper.

Among those in the class was 10-year-old pupil Teh Xiang Ying, who said that she enjoyed the session very much. 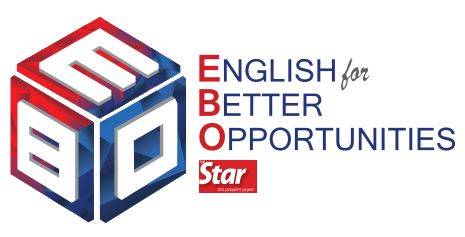 "I do not speak English well, so it was a little difficult for me to understand in the beginning.

“But Madam Shymala was very encouraging and made it easier for us to understand her instructions, ” she said.

Xiang Ying was among the selected Years Four and Five pupils from the primary school in Batu Pahat, Johor, who attended the Star Media Group’s NiE (Newspaper-in-Education) workshop recently.

As a strong supporter of this effort, MagnumCares, a corporate social responsibility (CSR) unit of the Magnum Group (Magnum), has extended a lending hand to help create an exciting learning environment in which students are empowered to build their knowledge in a variety of subjects, strengthen their literacy and analytical skills, and develop a daily habit of reading.

Head of Magnum Group CSR Beh Swan Swan said: “It is important that the students are not only learning English from their textbooks but also from fun and creatively aided tools like those available in the Step Up and NiE pullouts which will help them to remember what they have learned better.”

“Building a strong foundation on the command of the language is crucial for the children as they progress further in their lives, ” she said.

Besides sponsoring three NiE workshops such as this one and a Confidence Building session, MagnumCares is also sponsoring copies of the Step Up and NiE pullouts to 20 schools.

The NiE pullout, which comes with a copy of the newspaper every Wednesday, features syllabus-based topics for students in elementary, intermediate and advanced levels.

With 33 issues per year, it provides creative ideas and ready-made activities to make language learning exciting and different for pupils.

While NiE is designed for primary and secondary students with a considerable grasp on the English language, Step Up caters for pupils from Years Four to Six in national and Chinese primary schools.

Another Year Four pupil, E. Meerashree Eswaran, said that she “loved” the workshop because she got to play games and cut out parts of the newspaper while learning English.

“I love spotting words and letters in the newspaper with my friends.

“I hope we can have more activities like these in the classroom with our teachers after this, ” she said.

School principal Heng Lee Yek said that she was happy to see the pupils getting so excited to learn English.

“This is the first time we have ever had an outside speaker coming here to conduct a workshop.

“The pupils seemed to have so much fun. I was impressed with how excited they were by the activities conducted by the trainer, ” she said. 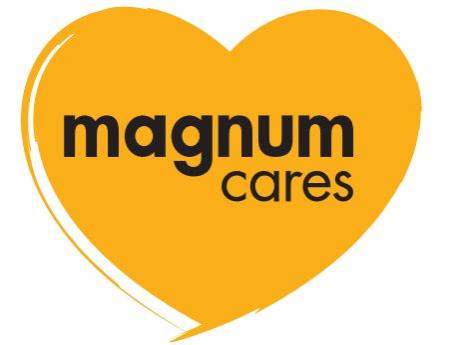 English teacher Ng Choon Boon, 40, said that he also hoped to learn methods to get his pupils motivated to pick up the language.

“My pupils do not come from English speaking homes where they could practise using the language easily.

“So, we need to be creative in the way we teach in order to keep them interested.

“The newspapers seem to be one of the best ways to do that, ” he said, adding that he had never thought of using the newspapers in his classes.

He also said that there are a lot of challenges for teachers to teach English as it is a foreign language for most pupils here.

Meanwhile, Shymala said that she hopes pupils here would see the importance of not giving up when learning the language.

“It is not about getting it right the first time but to keep on trying to be better every time.

“I like to see the kids getting excited to learn and are not afraid of trying to answer the questions even if they got it wrong, ” she said.

The NiE programme and pullouts are endorsed by the Education Ministry.

For details on the Star-NiE school sponsorship programme, call The Star’s Customer Care Unit at 1 300 88 7827 from Monday to Friday (9am–5pm).