“It is time the Government introduces what is known as a ‘lemon law’ for motor vehicles and other product purchases, to protect consumers,” said NCCC director Ratna Devi Nadarajan.

Ratna said the Consumer Association of Singapore described it as consumer laws providing a statutory right of action against a trader or manufacturer involving the sale of defective goods, in situations where there has been a failure to comply with the warranty in a purchase contract.

Such laws obligate sellers to repair, replace, refund or reduce the prices of defective goods. 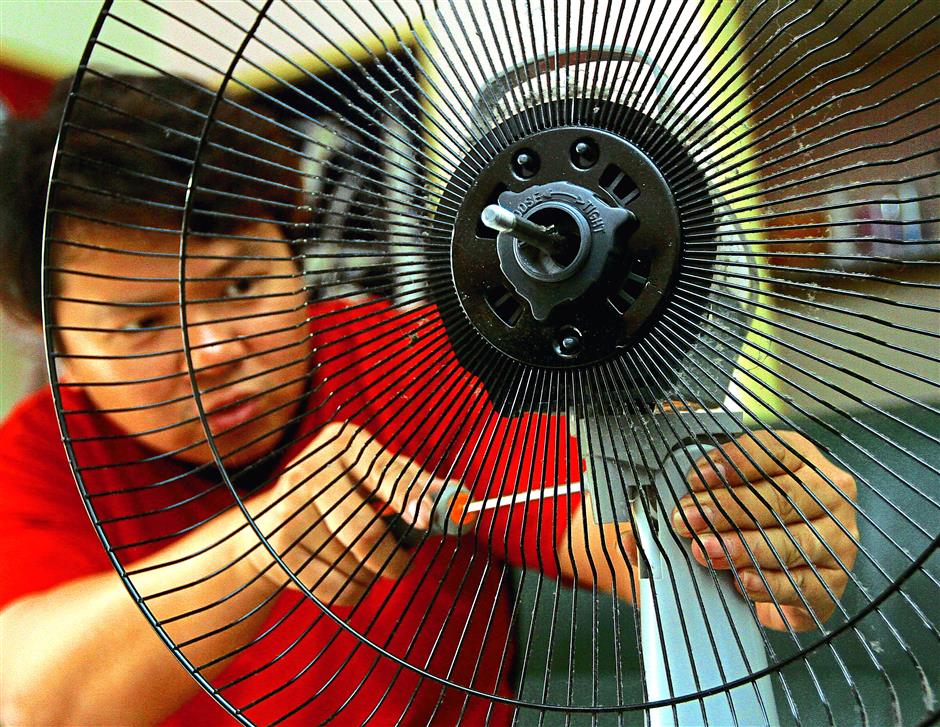 General consumer products, such as stand fans, grievances involved RM12.6mil worth of products in 2013.

Singapore introduced the lemon law on Sept 1, 2012, which was added to the Consumer Protection (Fair Trading) Act and with related amendments to the Hire Purchase Act and Road Traffic Act.

This makes it easier for consumers to have their day in court without being given the runaround.

“Malaysians are often left with a sour taste (hence the reference to lemons) after paying for a product or service that is defective or not up to standard, especially more so now against the backdrop of rising costs of living.

“For example in renovation works, the grouse is usually poor workmanship or a hold-up in completion,” said Ratna.

“Most people may not understand the nature of lemon laws, but basically the laws will help consumers become better informed, enabling them to make trade-offs based on quality and price.

“This can signal to the market that product standards are of importance. 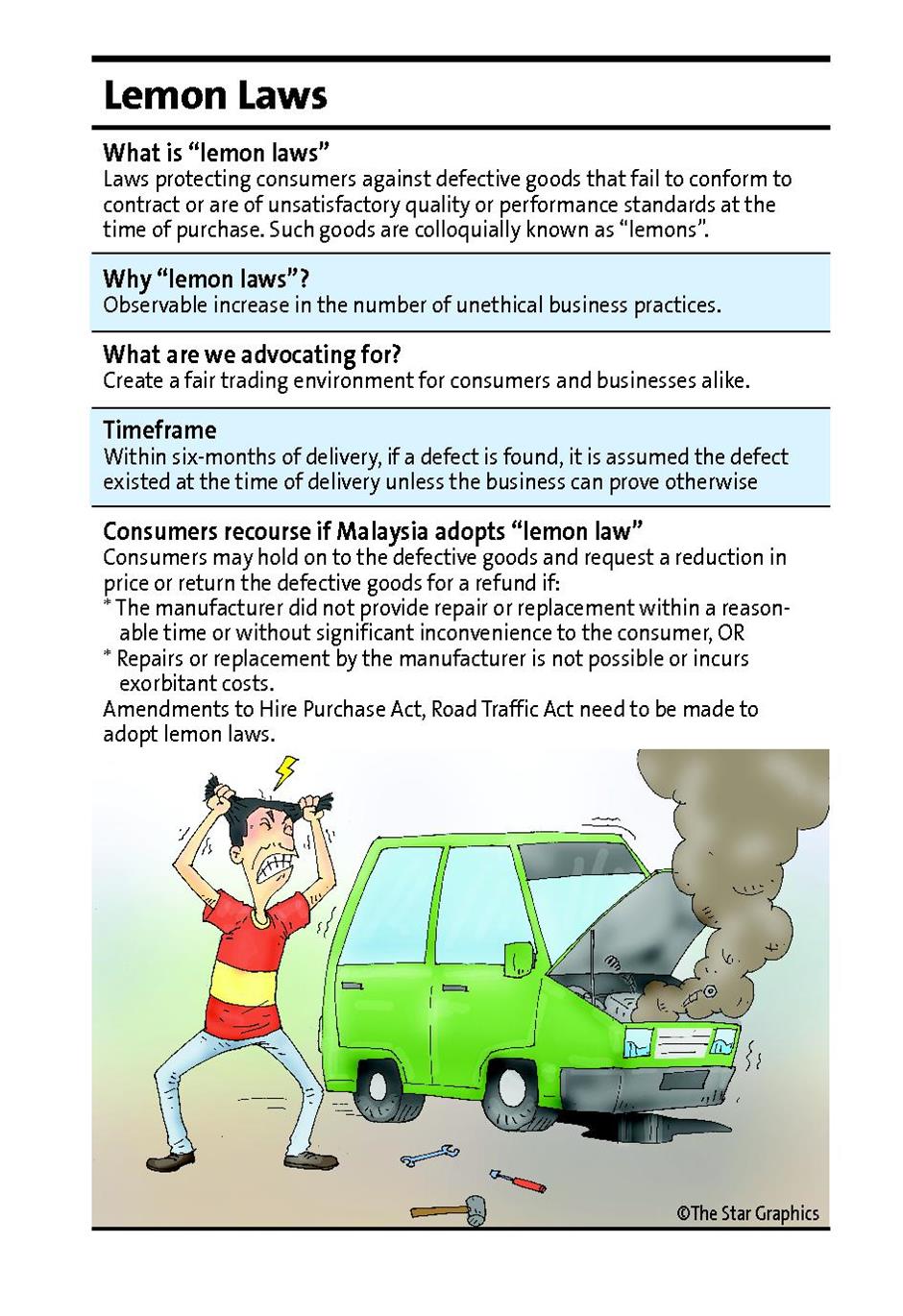 “On the manufacturing or services side, businesses will strive to meet customer’s needs when there is a disagreement between what is and what ought to be.

“Still, an incongruity is an indicator of an opportunity to innovate, offer quality and fair pricing,” she said.

Ratna said the NCCC annual report indicated consumer complaints received in the auto-sector involved more than RM135mil worth of products from 2010 to 2013. The figure, she said, covered vehicles and workshop services.

The report also showed that in 2013, general consumer products grievances amounted to RM12.6mil worth of products.

Complaints were most commonly against three categories of products — electrical and electronic appliances, and furniture.

“In numerous cases, car owners find that their vehicles spend more time with the mechanic at the workshop than with them. 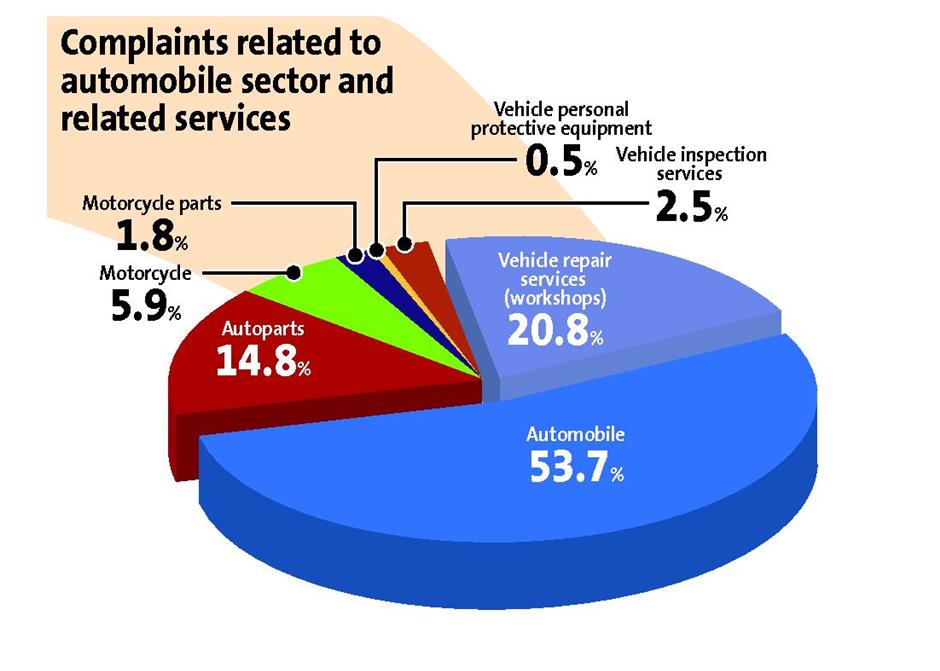 “With no single agency to provide amicable solutions to consumers in these cases, they are often left with the short end of the stick, suffering monetary losses and mental stress,” she added.

“It will limit the number of repairs tolerated before a supplier and / or manufacturer or importer is required to replace the product or refund its purchase price.

“In the case of a defective vehicle, laws of this nature will also allow consumers to claim loss of use of vehicle, depreciation, interest cost and everything that has financially impacted the consumer.

“This includes legal costs against manufacturers, which could be prohibitive if cases go on for extended periods because of complicated issues,” she said.

She added that consumers were often frustrated being bounced back and forth between the dealer and the manufacturer.

Ratna said NCCC’s objective was to have markets that thrived with businesses producing and selling goods that met the needs of consumers.