Before the new traffic system was implemented, the roads in this area often saw heavy congestion.

The new traffic system at the Desa Sri Hartamas-Sri Hartamas interchange of Sprint Highway, implemented since March 1, has improved traffic flow in the area.

A report by concessionaire Litrak shows the most significant improvement is along the mainline from National Science Centre to Mont Kiara. Previously, queues here could be up to 3km long but now travelling time has been reduced from 20 minutes to two minutes.

The report said the project had also improved the synchronisation between the Sri Hartamas traffic light junction and Jalan Sri Hartamas 1-Jalan 19/70D. 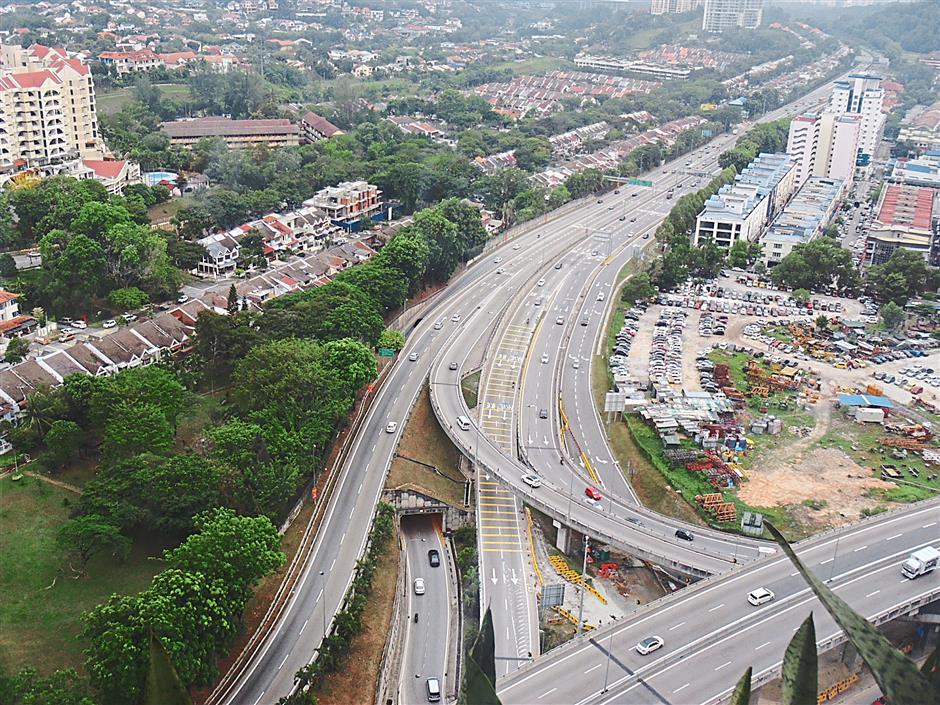 After the new traffic system was carried out, the roads are now quite clear as statistics have shown.

With the change, motorists from Desa Sri Hartamas and Sri Hartamas are no longer able to travel straight across and will need to take the routes as shown in the map.

The direct slip road from the Sprint Highway towards Mont Kiara has also been permanently closed, and those heading to the area must now go through the Desa Sri Hartamas-Sri Hartamas traffic light junction.

The existing slip road from this junction to Mont Kiara has been upgraded and widened to accommodate increased traffic and connects to the traffic light junction in Jalan Kiara-Jalan Desa Kiara.

These roads are used by some 107,000 motorists every day from Cheras, Jalan Kelang Lama, Kerinchi, Bangsar, Pusat Bandar Damansara and Petaling Jaya.