IN A noble move and one that has been warmly welcomed by the local and Nepal cricket fraternities, Malindo Air has stepped in to support the Nepal earthquake fundraising cricket match, the Bat for Nepal campaign.

According to the agreement with the low-cost carrier based in Malaysia, the Nepal national team will fly Malindo Air for the fundraising match that has been scheduled next month in Kuala Lumpur.

In a statement by the Malaysian Cricket Association, Malindo chief executive Chandran Rama Muthy said: “We are honoured to be the official airline to fly the Nepal cricket team to Malaysia while exercising our social responsibilities through the fundraising event.

“This means that we have gone beyond just connecting the cities, but also contributing to the communities involved and supporting the sports event shared by these two countries.

“Together with the Malaysian and Nepal cricket associations, we hope for the success of Bat for Nepal. 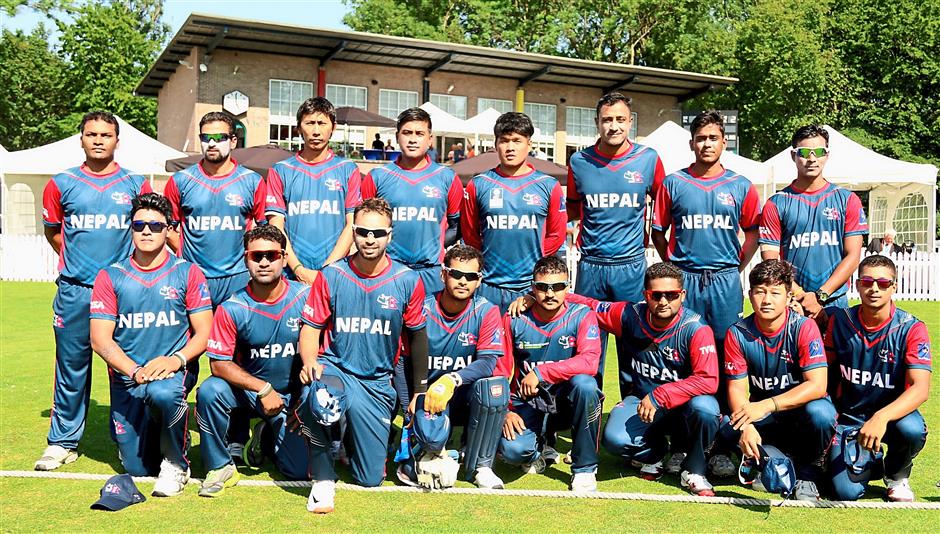 The Nepal national team will come to KL for the fundraising match.

“Moving forward, we hope similar meaningful partnerships will allow us to strengthen the ties we have with our partners,” Chandran added.

Malaysian Cricket Association president Mahinda Vallipuram commended the airline for its involvement and support for the fund-raiser.

“Malindo Air is an important player in the regional travel/aviation industry and we are proud to have them on board as the official airline for the fundraising match.

“This is not only sponsorship but an important contribution to society at a time when it is most needed for the people of Nepal.”

This is Malindo’s first venture into a cricket partnership and it looks like the beginning of what could be a long-term and fruitful journey for them.

It could position the airline rather nicely in the regional cricket domain, which also happens to be a sport that is hugely popular among several of its destinations. 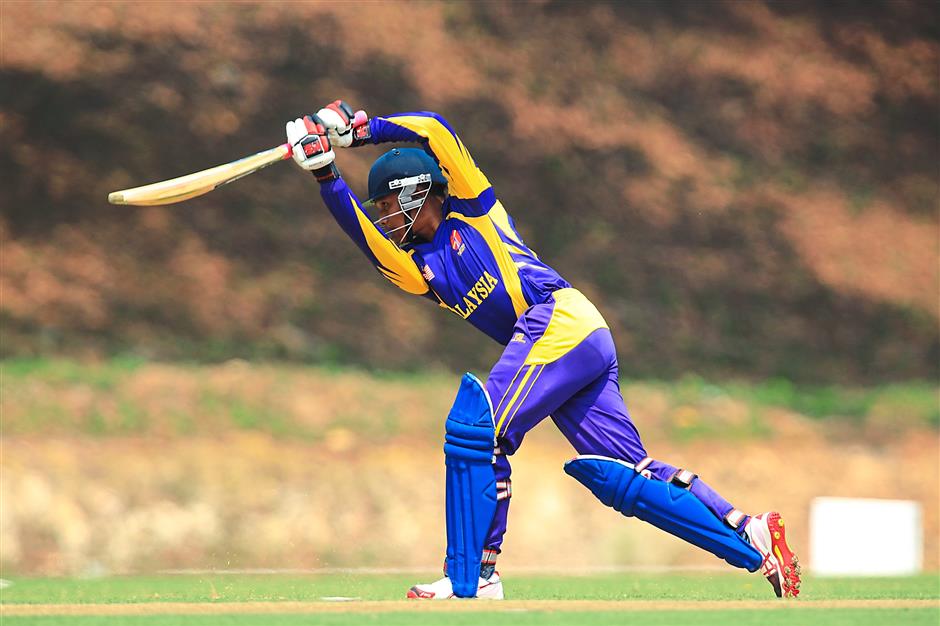 Malaysia’s Ahmad Faiz is expected to feature for the World XI next month.

“International cricket can help open up new markets for Malaysian companies, particularly by creating a brand presence in the key cricket markets of the sub-continent,” said Mahinda.

“This is a combined target market of some 1.5 billion people and in terms of tourism development and potential, there is a lot of opportunity as airlines are at the cutting edge of this field.

“This makes all the difference as Malindo Air’s sponsorship becomes more meaningful,” he added.

The Kinrara Oval in Puchong will play host to the Nepal earthquake fundraising match on Aug 9 and see the Nepal national team take on a World XI comprising some of the biggest names of the sport, and drawn from around the globe.

Proceeds from the tickets purchased for the Kuala Lumpur match will be handed over to the Nepal Prime Minister’s Disaster Relief Fund.