This comes after Prime Minister Datuk Seri Anwar Ibrahim announced his much leaner Cabinet on Dec 2 with no mention made regarding the Federal Territories Ministry. 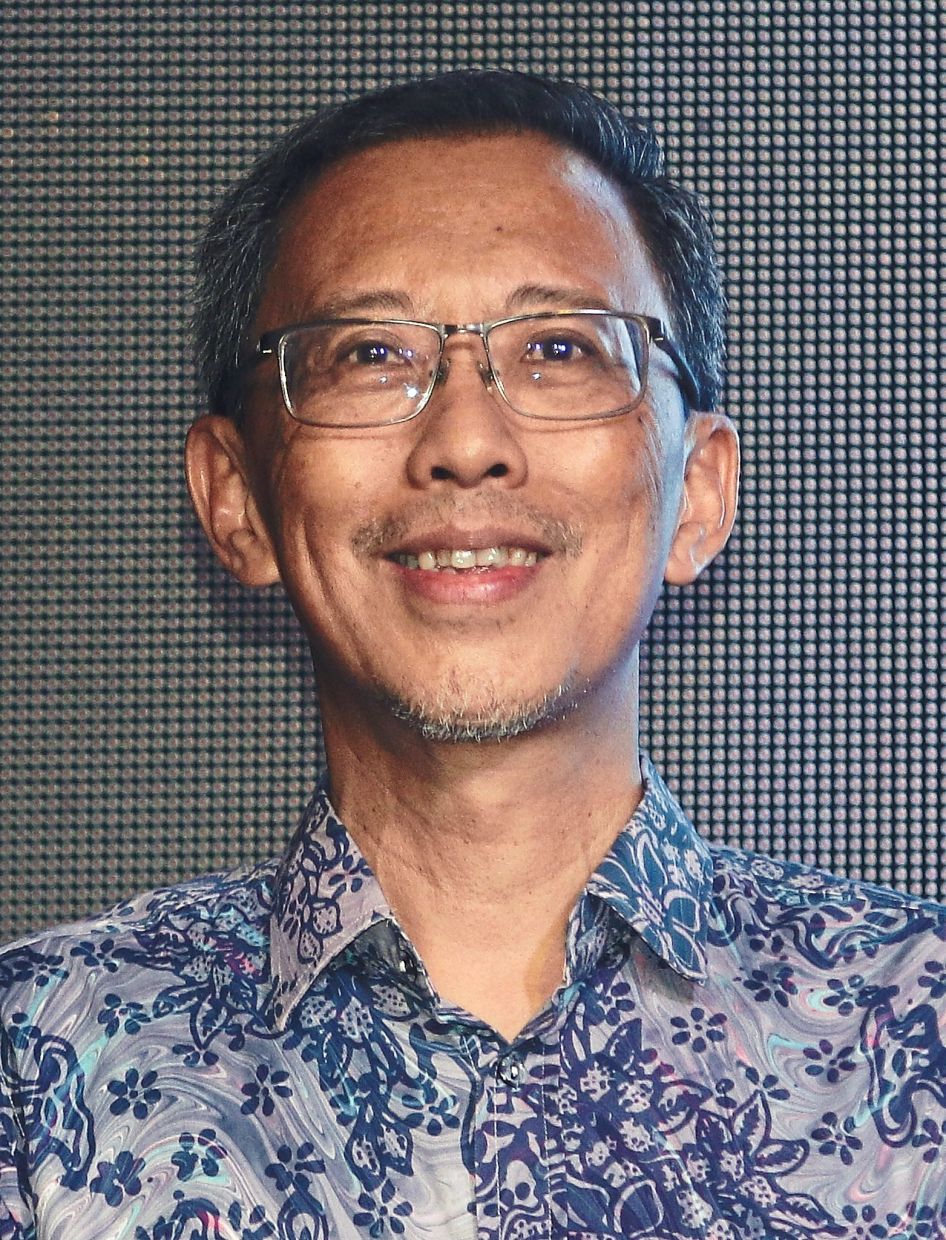 Zahir says it is not critical to have an FT Ministry.

Wangsa Maju MP Zahir Hassan said it was not critical to have a Federal Territories Ministry as there was already a historical precedent.

“However, this is provided that all matters pertaining to the Federal Territories are taken care of.

Zahir added that abolishing the ministry could lead to less interference in the running of the Federal Territories.

“The powers of the mayor are clearly laid out in the relevant Act and they should be left to govern without political interference.

“However, an important caveat here is that the right person is appointed as Kuala Lumpur mayor if we do not want to see a repeat of previous administrations,” he explained.

“It has always been DAP’s position that the function of the Federal Territories Ministry is redundant and the position of mayor should be an elected one.

“While restoring local government elections is not a priority for the moment, there are still ways to ensure independent running of DBKL,” he added. 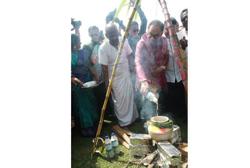