JOHOR-based environmental organisations are urging the state government to prioritise the environment in its 2023 budget to be tabled this month.

“We can help give a clearer picture on environmental problems in Johor,’’ she said when contacted. Nor Azilahazah, who is also a Dewan Muda Johor member, lamented the lack of attention to environmental matters in the budget.

She said another problem faced by most non-governmental organisations like Sastari Johor was lack of funding from the state.

“We organise beach and recreational forest clean-up activities and we need about RM20,000 a year for this,’’ she said, in hoping that the state government would allocate RM50,000 to cover all the organisation’s programmes.

He also urged the current administration not to neglect NGOs, including those championing environmental issues.

“NGOs are the eyes and ears of the government and policymakers; lack of engagement between NGOs and the state government is not a good sign,’’ said Sivakumar.

He said Johor needed to rehabilitate and rejuvenate dirty rivers as they were the main sources of raw water supply.

“There are already frequent water supply disruptions and if the issue is not addressed properly, Johor will face a severe water crisis in the near future,’’ he warned.

Sivakumar said the state government also needed to come out with flood mitigation projects to deal with flash floods in urban areas as well as study the impact of climate change on Johor.

“Investors nowadays are giving priority to how a country manages and protects the environment and they might avoid places with a bad record on this,’’ he said. 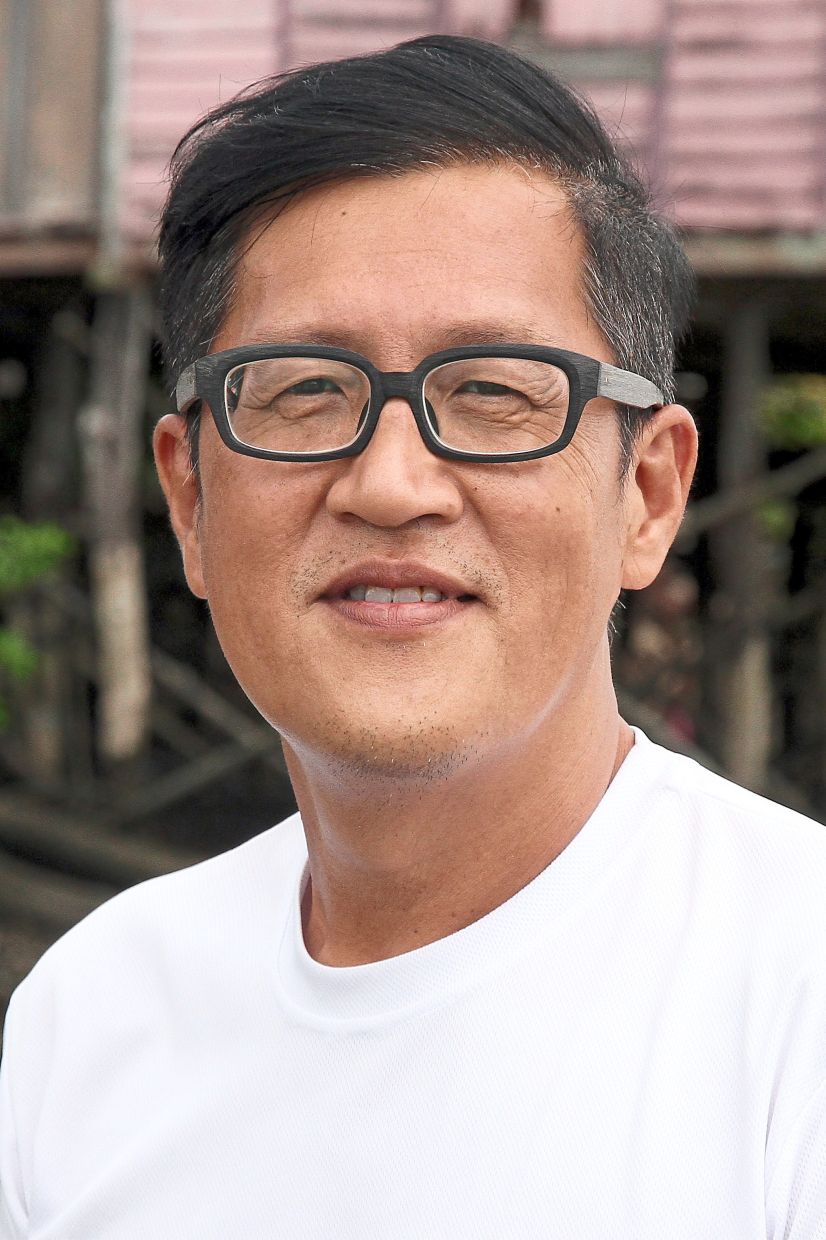 Poh wants stern action taken against those who treat rivers as their dumping ground.

“River pollution, deforestation and illegal dumping are major issues that the Johor government needs to look into when tabling the budget,’’ he said.

Poh said polluted and contaminated rivers would not only affect water supply but also the livelihood of inland fishermen who depended on them.

He said stern action must be taken against those who treat rivers as their dumping ground, including companies discharging effluents into water bodies.

“Agriculture or logging activities must not be allowed in forest reserves or jungles as they are main water catchment areas,’’ added Poh.