Nur Izzaihan wants Anwar to focus on the education system.

VOTERS in Tambun, Perak, are happy that their new MP is the 10th Prime Minister.

However, they hope that while fulfilling his duty as the country’s premier, Datuk Seri Anwar Ibrahim would also make some time for Tambun.

Insurance agent Amar Asyraf Amirul, 30, has been waiting for Anwar to become prime minister for a long time.

“When Anwar announced he wanted to contest in Tambun, I was excited.

“I had read stories about him as a former minister and his track record as Port Dickson MP where there are free clinics, so I hope for similar initiatives in Tambun as well.

“While I am excited for him being the Prime Minister, I hope that he will not neglect the people in Tambun.

“We have a mixture of people from the B40, M40 and T20 groups here and he must be able to address our concerns well,” said Amar Asyraf.

He also hoped that Anwar would address the flash flood issues in the area.

“There are several places in Tambun that are affected by floods because of the heavy rains and it has affected the livelihood of many. Hopefully, that will be his first priority,” he added. 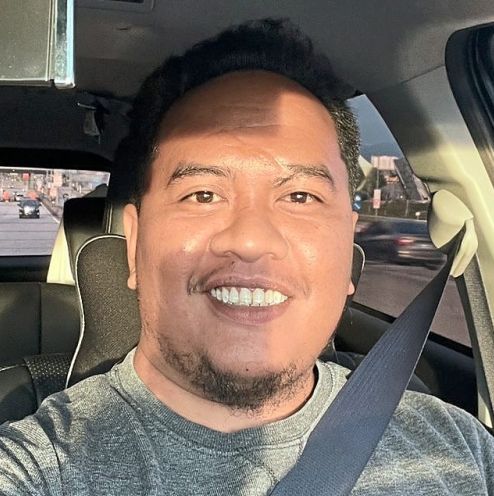 Amar Asyraf says Anwar’s priority should be to address the flash flood woes in Tambun.

“When I saw the announcement, I was excited. I voted for him because I wanted change.

“Tambun has been stagnant for years so I hope Anwar can bring the needed change.

“I also believe that in his administration, we will be seeing a balanced and inclusive Cabinet that will bring our country forward, for the better.

“It is truly my hope that while being responsible for the country, Anwar will also give attention to making Tambun a tourism spot that can lead to more job opportunities,” Lan added.

For a 23-year-old student who wished to be known only as Ramesh, he believed that it might be too soon to say anything.

“As a voter, I am happy. I want to see what he can bring to Tambun, especially in Chemor since the facilities there are lacking.

“There is a huge difference between Meru, Tambun (town), and Chemor.

“So I want Anwar to focus on providing better infrastructure and services for us here.

“Free clinics, better public transport and job opportunities. I think these are the important issues that Anwar needs to address as soon as possible,” he said.

“I voted for Anwar because he was the best candidate.

“So I am looking forward to seeing what he can do for the country and Tambun.

“In Tambun, there are children who are unable to go to school due to poverty, so I hope he can address that.

“I want Anwar to focus on the education system, on getting the youth to be more interested in their education because some of them are focused on earning an income instead of completing their studies,” she highlighted.