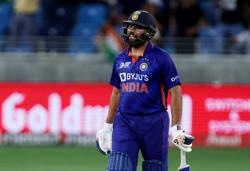 YOU are far away from home and working in difficult conditions in a foreign land. On top of missing your family, you have little to no privacy and limited access to support systems.

It is no wonder that non-governmental organisations based in Klang Valley say some migrant workers end up suffering from mental health issues.

The Covid-19 pandemic was especially stressful for these workers, as they could not go home and were worried about the health and well-being of their families, besides being isolated in their hostels during the movement control orders.

Though there are no official statistics on the number of foreign workers suffering from mental health issues in the country, human rights groups are urging employers to take the matter seriously (see sidebar on page 3).

One company in Kuala Lumpur has found a novel way to care for its migrant workers’ psychological well-being.

International real estate group Lendlease Malaysia has implemented several steps to ease the concerns of their over 4,700 workers, mostly foreigners from Bangladesh, Pakistan, Indonesia and India, who work at their construction site in the city centre.

The company provides a dedicated cabin on site, complete with WiFi, for the migrant workers to call their loved ones, and has 23 trained staff to offer emotional support. 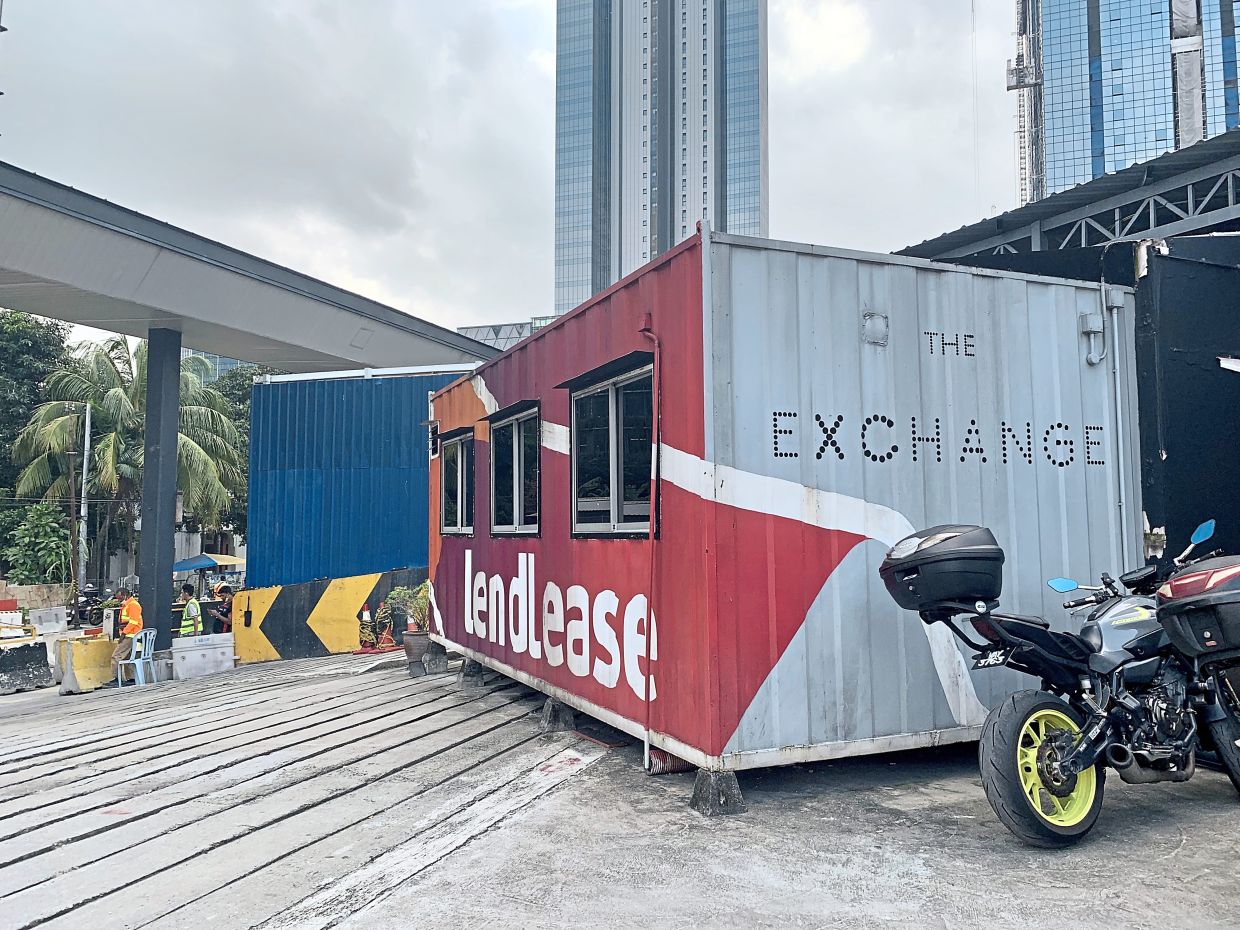 Lendlease Malaysia set up a cabin that is cafe-like, well-lit, with chairs and air-conditioning as well as free WiFi for their employees.

The idea was conceived even before the Covid-19 pandemic. However, access to the cabin and the support system became more effective during and after the lockdown.

Imran Hawlader, 30, from Bangladesh, spends about 15 minutes in the cabin making video calls to his family members every time he has the chance to do so.

He even goes early to work at times so that he can speak to his wife and children before starting his shift.

Imran said he appreciated the services provided here, something that other companies he worked with previously did not provide.

Another worker, Mohammad Saiful Islam, 37, also from Bangladesh, said before the setting up of the cabin, he had difficulties finding a quiet space to speak to his family.

As for his countryman Md Rahen Uddin, 35, he saves about RM30 on overseas phone calls, thanks to the free WiFi service provided in the cabin.

“My friends who work in other companies are envious of my organisation because of the services I get to experience. We feel well taken care of and our families are happy to know we are in good hands,” he said. 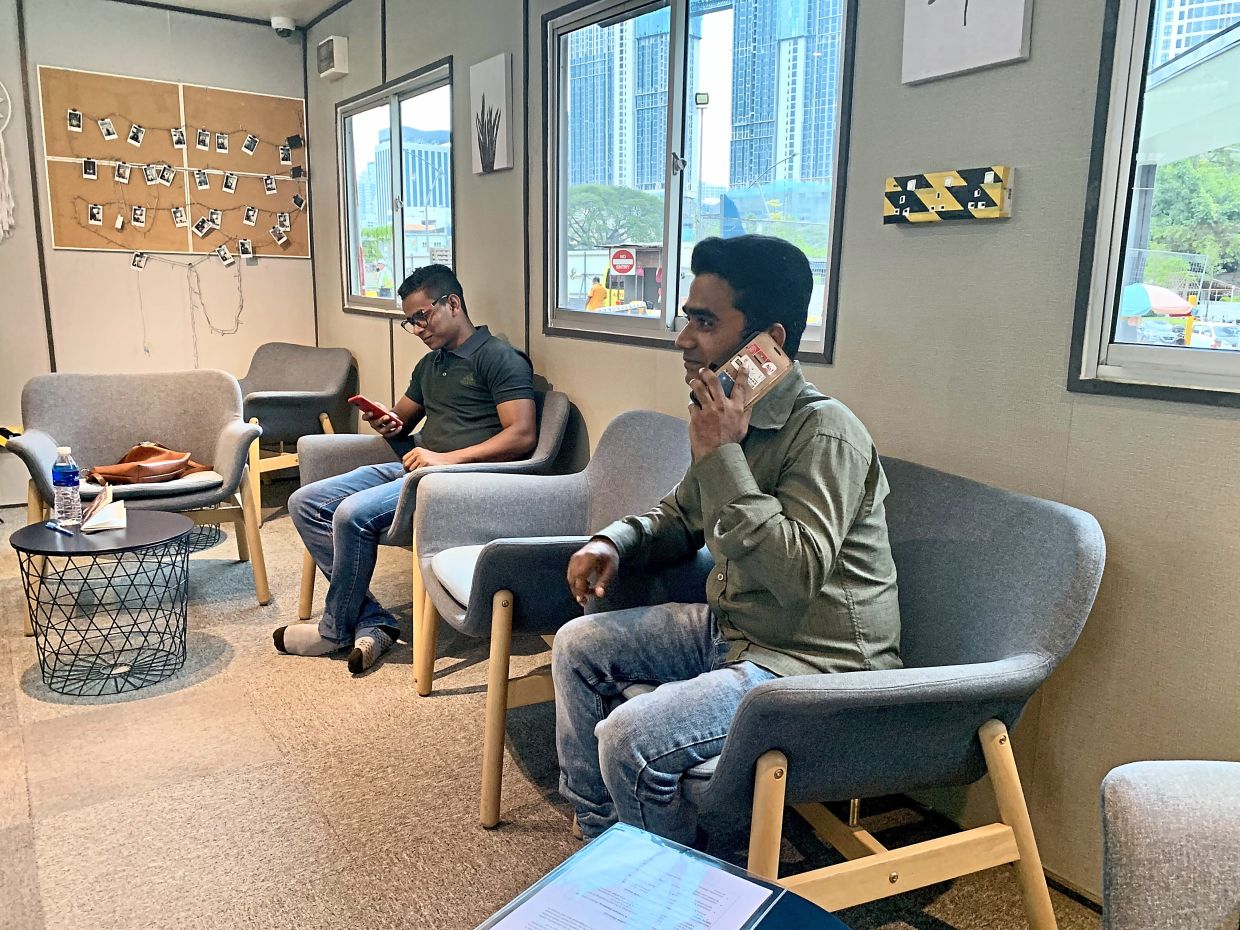 Mohammad Saiful (right) and Md Rahen making calls to their families in the cabin provided by their employers at their construction site.

Lendlease Project Management & Construction head Lachlan Morrison said the foreign labourers often found themselves without a suitable time or the privacy to speak to their families.

“They live in a hostel setting and they lack privacy. So we thought of providing a cabin space that is open 24/7, seven days a week.

“The cabin is fully air-conditioned, has free high-speed WiFi and comfortable seating with glass windows that allow natural daylight in. It is also away from the noise of the construction site,” said Morrison.

“During the pandemic, no one was working on site but this cabin was open. The cabin’s function gained popularity during the height of the pandemic in 2020.

“With avenues to communicate, they felt better. Being able to talk to their families anytime they wished from a safe space with privacy is necessary for this,” he added.

Another service introduced by the company in 2018 to deal with the migrant workers’ anxiety is the ‘Friends In Need’ support system.

“The cabin is a physical representation of our culture of care,” says Morrison.

“As for the ‘Friends In Need’ programme, some 23 Lendlease staff were trained by the Lendlease team to look after the other staff’s mental well-being. It is a structured programme we have worldwide.

“We have always had physical safety policies but there is now a need for mental safety too.

“These Friends In Need are not qualified psychologists but they provide a listening ear. They listen, respond and guide the migrant workers through their challenging times until they receive professional help,” he added.

Morrison said during the pandemic, their Bangladeshi staff who came in as an academy trainer was getting 100 calls a day from the construction workers.

“Using a caller log, we could track who he spoke to and follow up with them,” he added.

Among the issues that were most concerning to the migrant workers were their families’ health and reduced earnings during the pandemic, he said.

“We just need to do what is right for fellow humans and because we have the means, we provide the service,” he said.

Morrison also said that there was a high rate of depression, suicide and anxiety in the construction industry worldwide and it was only humane to provide the workers with some form of aid. “We did an assessment of the construction companies in the country to see if anyone had done anything to support the mental health of their construction workers. To our surprise, no one had.

“So we asked our staff what they would like and they told us they like a cafe-like space to speak to their families,” she said.

According to Yasmin, five out of seven migrant workers with the company said that they were going through some form of depression.

And almost 90% said they would go for mental help care if it was provided, she said.

Yasmin said that based on their findings, most of the employees also turned to religion when they were feeling down or troubled.

“They are religious and they pray when they are in trouble. Next, they seek the help of their family and friends in case they need emotional support,” she said.

Former maid agency owner Racheal Ho, 64, told StarMetro that she, too, would offer emotional support to her maids.

Ho had a maid agency in the 1990s and would go to the villages in Indonesia to hire these maids.

“They are from poor families. They rarely had the opportunity to eat Tiger prawns and chicken. So, when their employer gives them good food to eat they refuse because they are not familiar.

“This would irk the employer and they end up arguing. I would step in to settle their problems.

“There were maids who would go into depression and I would sometimes bring them back to my house for a week, to coach and listen to them, before they return to their employer’s home,” she said.

Ho said a few maids even attempted suicide and she would help to counsel them.

“I am not trained as a counsellor but my experience helped me. They just needed a listening ear sometimes,” said Ho.

She added that things are better for maids these days, as they are more tech-savvy and street-smart, with access to smartphones.

“They can self-educate on mental health, or look to non-governmental organisations for help, something they could not do before,” said Ho, who added that mental health resources should be easily available to all who need them. 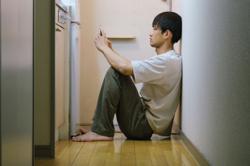