They said relevant details should have been included in the draft plan as part of the proposed highway alignment would be cutting through the municipality.

“With reports that the highway construction has been approved in principle by the Federal Government, information such as its alignment and identity of the concessionaire should have been revealed,” Taman Kelab Ukay resident Danny Ong told StarMetro.

He said these details were crucial for residents to provide feedback in an informed manner.

“The proposed highway could also involve the acquisition of homes and other properties.

“Residents in Ukay Perdana and Bukit Antarabangsa have had to put up with the construction of the EKVE (East Klang Valley Expressway), which has been delayed for several years.

“Now it seems like the KL Node will also stretch from Jalan Ukay Perdana,” Ong said.

“This is a hilly area and several locations are categorised as at risk for landslides in the draft plan.

“It also borders forest reserves and green spaces,” he said.

“It has been announced that the Gombak Selangor Quartz Ridge is one of the 20 geosites that will make up the Gombak-Hulu Langat Selangor Geopark.

“But, the quartz ridge has not been proposed for gazettement as a geosite in the draft plan.

“If this is not included, it could jeopardise its status,” she said.

ALSO READ: Have your say in local planning

The changes to the draft plan include 91 proposals to rezone land status and increase land density as well as proposals for a new highway and alignment of the MRT 3 Circle Line.

The draft plan shows that seven MRT 3 stations have been proposed to be built in Ampang Jaya, subject to changes.

Tomorrow is the last day for public inspection of the RT MPAJ 2035.

It is on display at Menara MPAJ, Pandan Indah, Lotus’s Ampang and PLANMalaysia@Selangor.

The draft plan and feedback forms can also be viewed at www.mpaj.gov.my 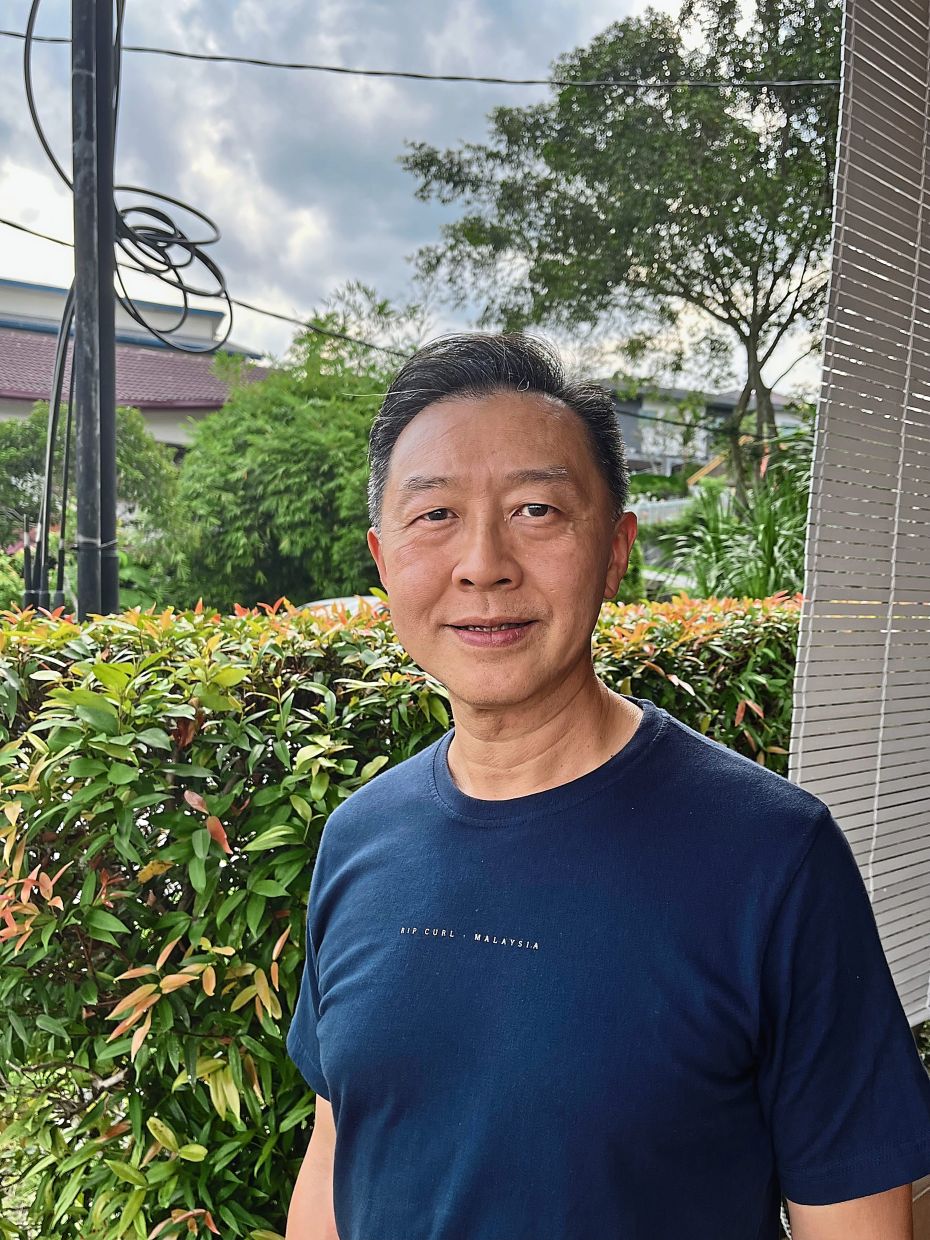 Dr Harris is concerned over the increase in Ukay Heights’ plot ratio.

Noina says Gombak Selangor Quartz Ridge has not been earmarked as a geosite in the plan.

Ong says the proposed highway may involve acquisition of properties.