EVEN though there was a drop in the number of illegal dumping sites detected in Johor during the height of the Covid-19 pandemic in 2020 and 2021, that does not mean the problem has reduced.

Survey figures from Johor Solid Waste Management and Public Cleansing Corporation (SWCorp) showed 103 illegal dumpsites were detected in 2017 and subsequently 82, 179, 109 and 156 in the following years up to 2021.

SWCorp director Cairul Hisham Jalaluddin said there was an increase in 2019 because a unit was set up that year to monitor illegal dumpsites, which helped uncover more of them.

While the construction boom has benefitted Johor Baru and Iskandar Puteri’s economy, the downside is that both cities also host some of the largest numbers of illegal dumpsites in the state.

A total of 186 new illegal dumpsites and 24 repeat sites were identified in Johor Baru over a five-year period, from 2017 to 2021. Cairul Hisham said about 90% of the illegal dumpsites in Johor were used by waste disposal contractors as well as construction and recycling companies as they wanted to dispose of their waste without paying the required fees.

These areas are only accessible to lorries and four-wheel drive vehicles and hidden from public view, usually near secondary jungles and by riverbanks.

“It is difficult to keep tabs on the illegal operators’ modus operandi as most of these construction companies and waste disposal contractors hire third parties to dispose of the rubbish,” he elaborated.

These illegal dumpsites often become ideal breeding grounds for mosquitoes and rodents which can spread diseases. “This is the main reason why dengue cases are more prevalent in urban areas of Iskandar Malaysia,’’ said Cairul Hisham.

He said rubbish from illegal dumpsites also clogged drains and other waterways which could cause flash floods as well as contaminate raw water sources from rivers.

He added that some owners were being paid for the use of their land and warned that they could face legal action for allowing the space to be used for illegal activities. Poh: Riverbanks should be free of human and economic activities to stop pollution and protect the state’s water supply.

Cairul Hisham explained that there were 38 cases of illegal dumping, with penalties totalling RM581,000 issued to those found guilty while one offender was jailed for a year for failing to pay the fine.

“We are gathering more evidence for other cases; this usually takes between six and 12 months,” he said.

Those caught dumping waste illegally can be prosecuted under Section 71(2) of the Solid Waste and Public Cleansing Management Act 2007 that carries a minimum fine of RM10,000 and maximum RM100,000, or a jail term of six months to five years.

Private land used as illegal dumpsites can be seized under the National Land Code 1965 from landowners who repeatedly ignore warnings from the authorities.

Malaysia Consumer Justice Association (PKPM) president R. Permal Ramasamy said offenders were becoming bolder and carrying out their activities during the day instead of just at night.

Permal said PKPM had identified two illegal dumping grounds on private land which had been around for many years.

The first site in Ulu Choh, Pontian, has been in use for at least seven years. 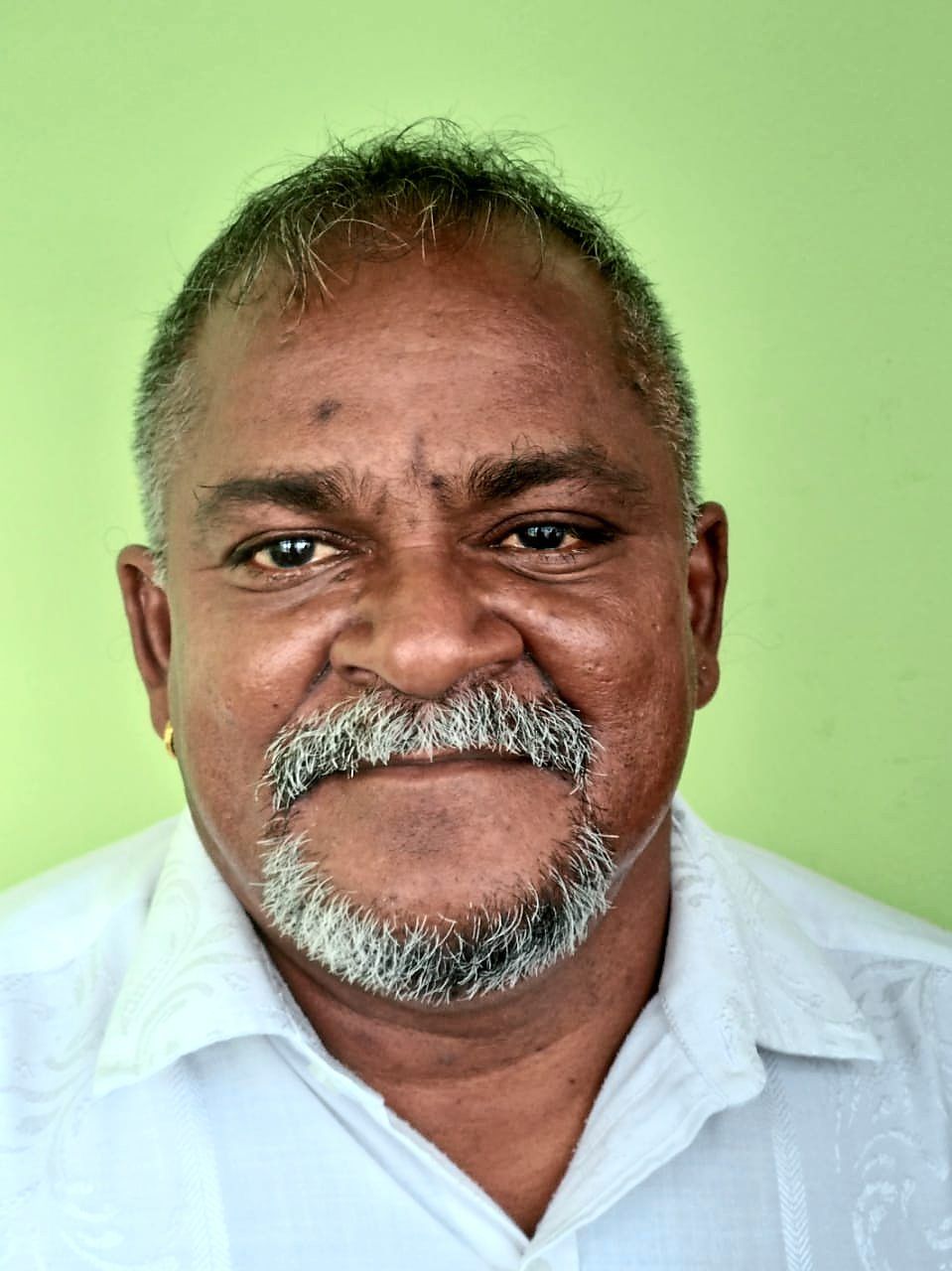 Permal: Offenders are becoming bolder and carrying out their activities during the day instead of just at night.

“We did a spot check in February and submitted reports to the relevant authorities,’’ he said.

Permal said about 6.07ha of the 11.73ha site was used by waste disposal contractors as well as construction and recycling companies.

He said there were several housing estates about 3km from the dumping site, which is located about 1.5km from the main road.

“There were about six lorries unloading construction waste when we were at the site in February and the drivers were not perturbed by our presence,” said Permal. He said PKPM along with the relevant authorities conducted a spot check at another illegal dumping site in Minyak Beku, Batu Pahat, last month.

Permal said the illegal dumping activities at the 48.56ha site on private land had been going on for more than 10 years.

“Almost 80% of the waste dumped at the site is from recycling companies in Batu Pahat,” he said.

Permal expressed worry that the land might be sold to a property developer.

“It could lead to a disaster as the site is not suitable for any development project,” he said. The Minyak Beku illegal dumping site in Batu Pahat has been operating for 10 years.

“Residents including squatters living along riverbanks are also treating rivers as open dumpsters,’’ he said.

Poh added there were some 13 squatter settlements along Sungai Skudai and Sungai Tebrau, which are among the dirtiest rivers in Johor.

“The state government should take proactive steps to free riverbanks from economic and human activities,” he said, adding that a 50m buffer zone along rivers was needed to reduce water pollution.

The buffer zone should be left intact with vegetation which would help prevent silt from flowing into the waterways, said Poh. 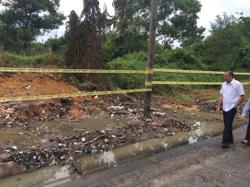