A group of Johor civil servants who took part in the sign language course organised by YPKDT in 2018.

Sign language interpreter Siti Hanim M. Zulkepli, 37, who is also an officer at the people with disabilities (OKU) development unit of YPKDT, said the programme was launched in 2011 with the state government’s support.

“It is an initiative by the state government that is carried out by YPKDT in collaboration with Johor Deaf People Association.

“The programme’s aim is to equip civil servants, especially those manning counters, with basic skills and knowledge to communicate with people with hearing disabilities.

“About 300 people have taken part in the yearly course,” she said, noting that Johor was the first state government to provide such a course.

She added that the course – which ranges from three days to six months – was conducted by people with hearing disabilities. 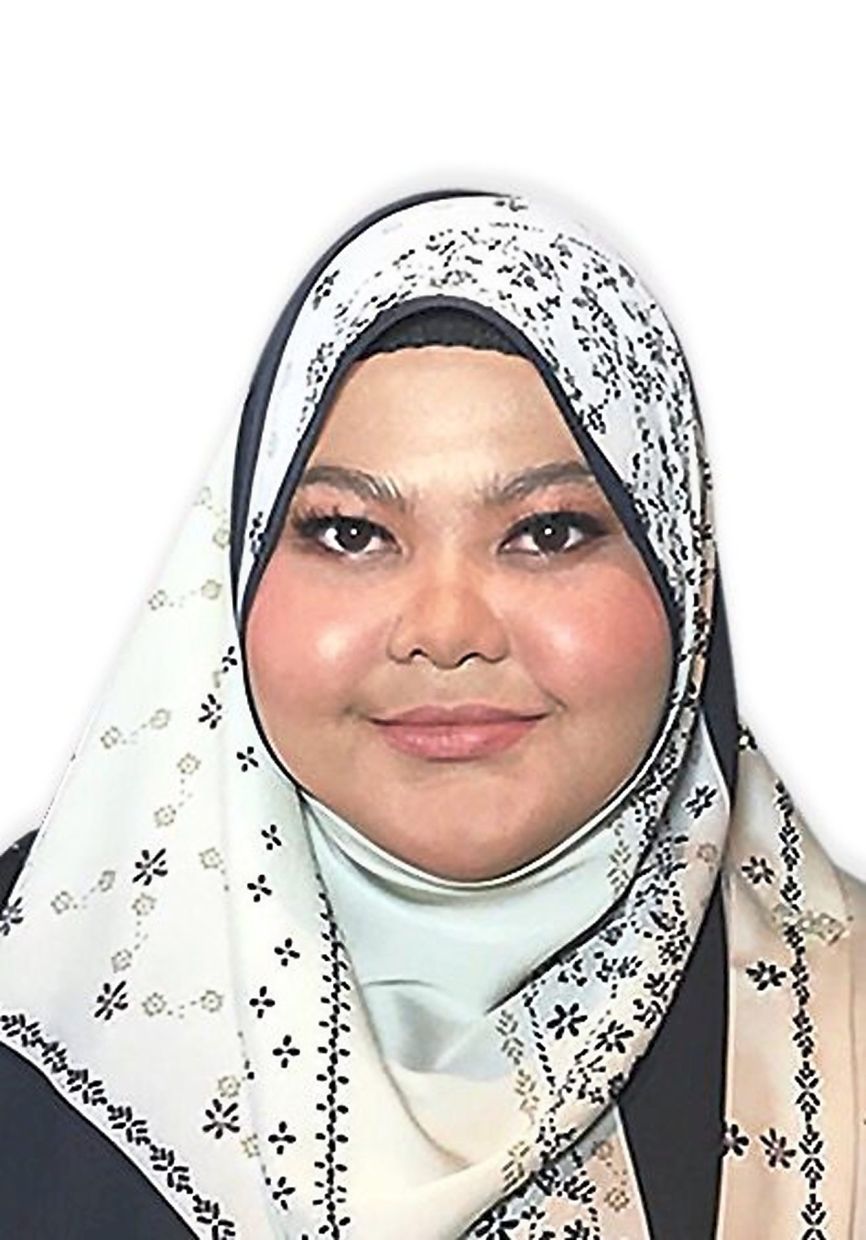 Siti Hanim is one of the two sign language interpreters in Johor.

“All of the facilitators are people with hearing disabilities from Johor Deaf People Association.

“They are the best people to teach such courses because they know the communication skills needed to best interact with the deaf community.

“However, I or my fellow sign language interpreter would be present on the first day of class to facilitate communication between the teachers and participants,” she said.

Siti Hanim and her colleague, Mohd Fadhrul Zharef Mohd Fuzi, are the only two sign language interpreters in Johor.

“There are over 3,000 people with hearing disabilities in Johor but we have only two sign language interpreters.

“So it is important to train more people, especially civil servants, the basic skills needed to interact with the deaf community,” she stressed.

Among government departments or agencies that have received sign language lessons from the YPKDT are the police and staff of hospitals, Johor National Registration Department (JPN) and local authorities.

“Last year, we offered lessons to the public for the first time and 52 people took part in a three-day course.”

She noted that such classes were important as they make way for the public to better understand the deaf community.

“Participants who have taken part in the course and are working at counters in government offices are usually placed at the people with disabilities lane.

“We have received positive feedback from participants who told us that they are now able to better understand and help their customers from the deaf community.

“We encourage more people to learn basic sign language. Check out YPKDT’s Facebook page for updates on the availability of courses.