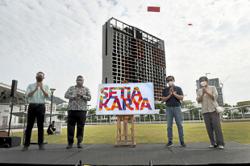 Chow (centre), Koe (third from right) and other VIPs posing with the winning artworks of the Setia Karya Hotel Art campaign.

THE top six winners of the Setia Karya Hotel Art campaign have been unveiled.

SP Setia deputy president and chief operating officer Datuk Seri Koe Peng Kang said the contest, which ran from March 5 to April 30, received 178 artworks from 150 talents of all ages across the nation including 20 with special needs.

“I hope this campaign will give talents better opportunities in the art sector as their artworks will be put up at our upcoming Amari hotels to be seen by Malaysian and international guests,” he said in his speech during a ceremony at Setia SPICE Convention Centre in Bayan Lepas, Penang.

The artworks based on the “Vibrance of the Orient” and “Vivarium of the East” themes for Amari Kuala Lumpur were evaluated on their creativity, cultural component and uniqueness.

Koe said the competition was held in conjunction with the launch of the Amari SPICE Penang and Amari Kuala Lumpur hotels, highlighting that it aimed to be a platform for artists to shine.

He said they might consider having a second edition in the near future, after the great response in the first contest.

During the event, Penang Chief Minister Chow Kon Yeow, who was also on the judging panel, took some time to inspect the artworks.

“I commend S P Setia and the organising partners of Setia Karya for initiating this meaningful campaign to nurture aspiring Malaysian artists of all ages, especially the underprivileged and those with special needs,” he said. 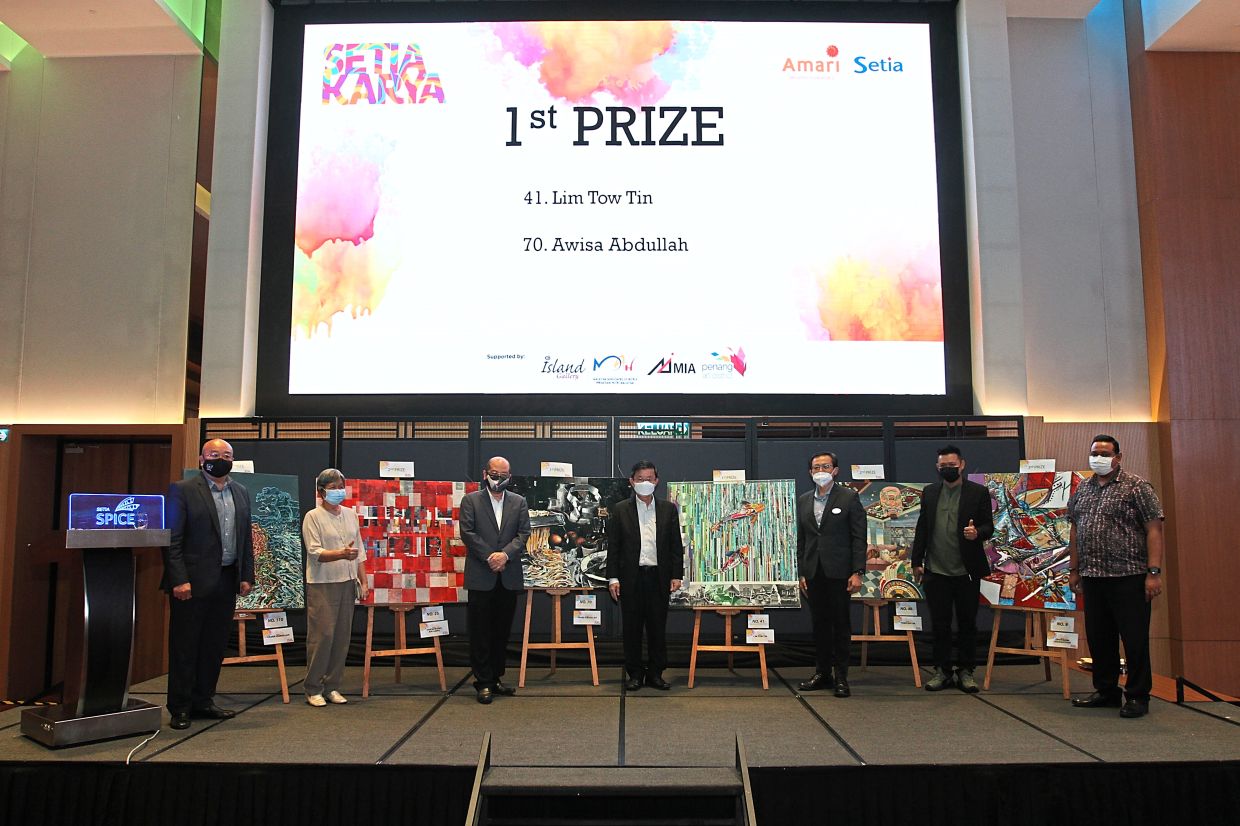 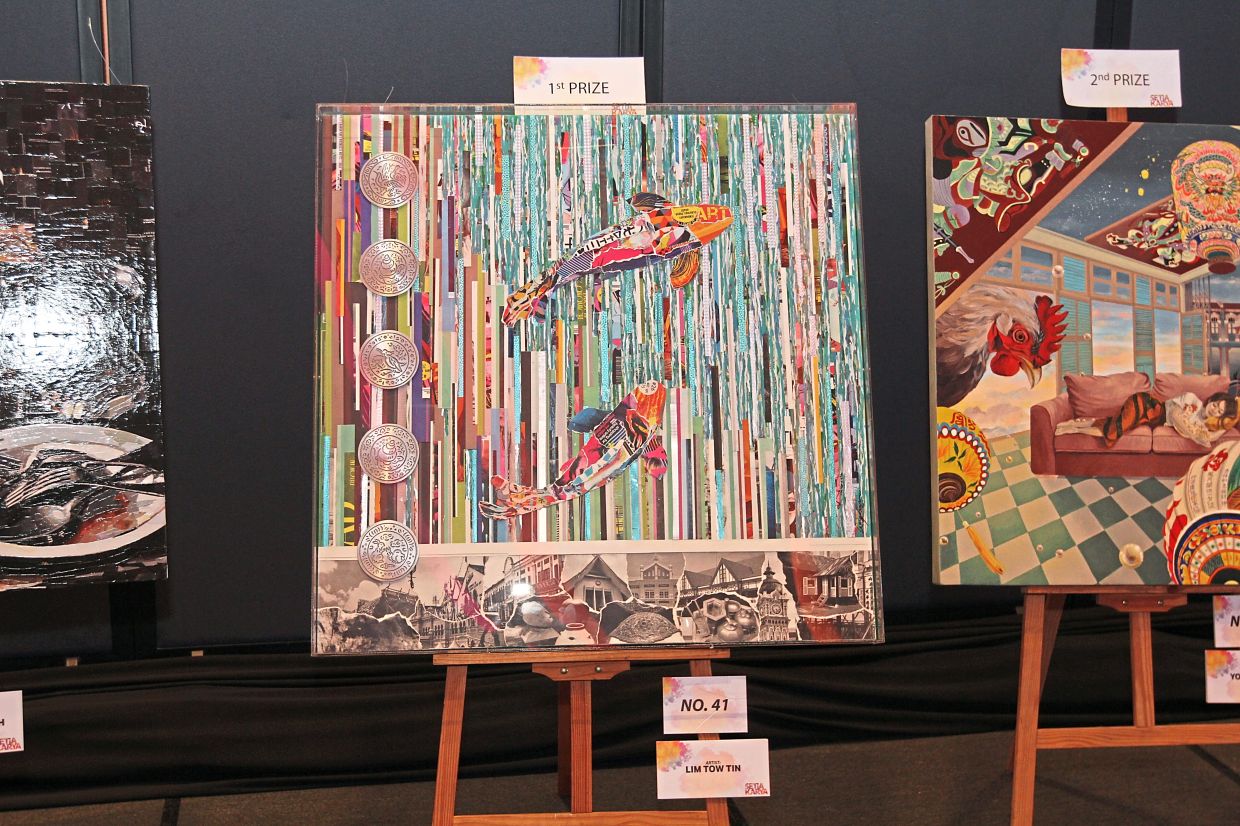 Chow (centre), Koe (third from right) and other VIPs posing with the winning artworks of the Setia Karya Hotel Art campaign. 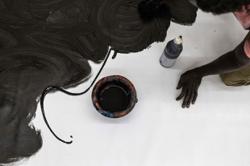